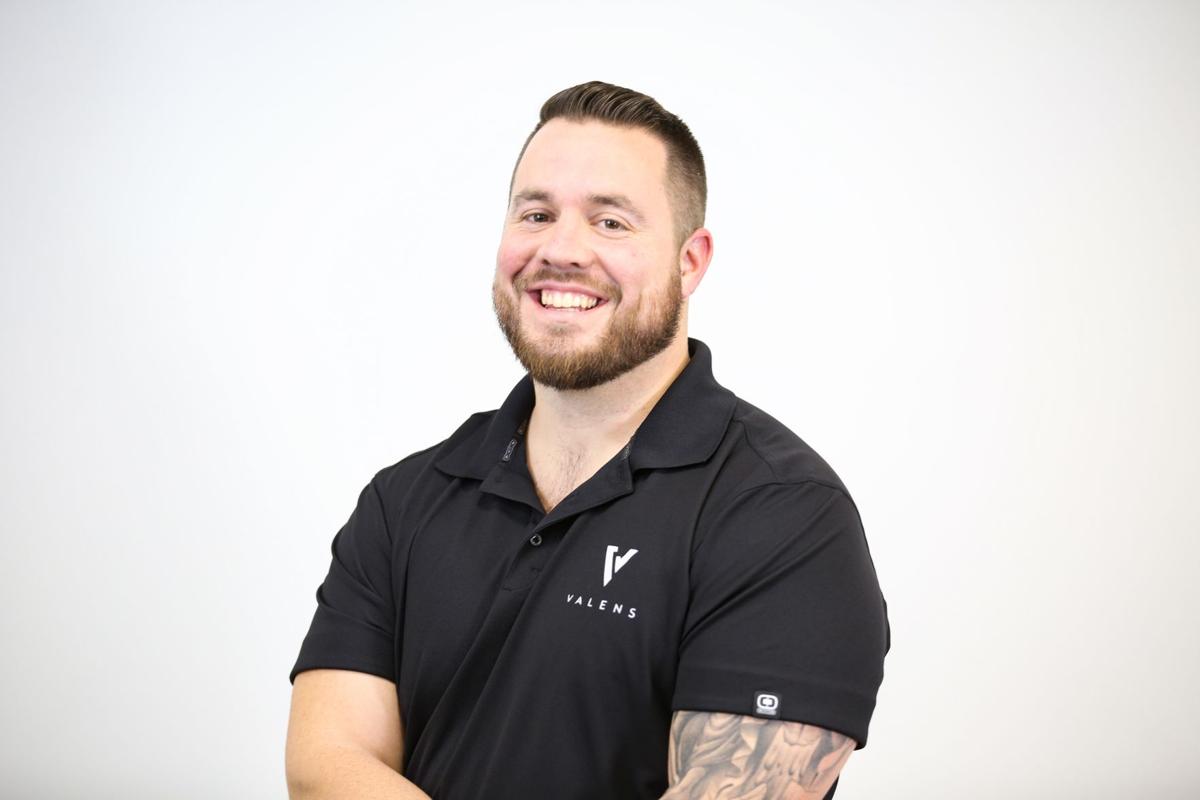 The Valens Company CEO Tyler Robson grew his Kelowna-based company into a cannabis world leader. He attended the University of Saskatchewan on a football scholarship, graduating with a Bachelor of Arts and Sciences degree specializing in biology. 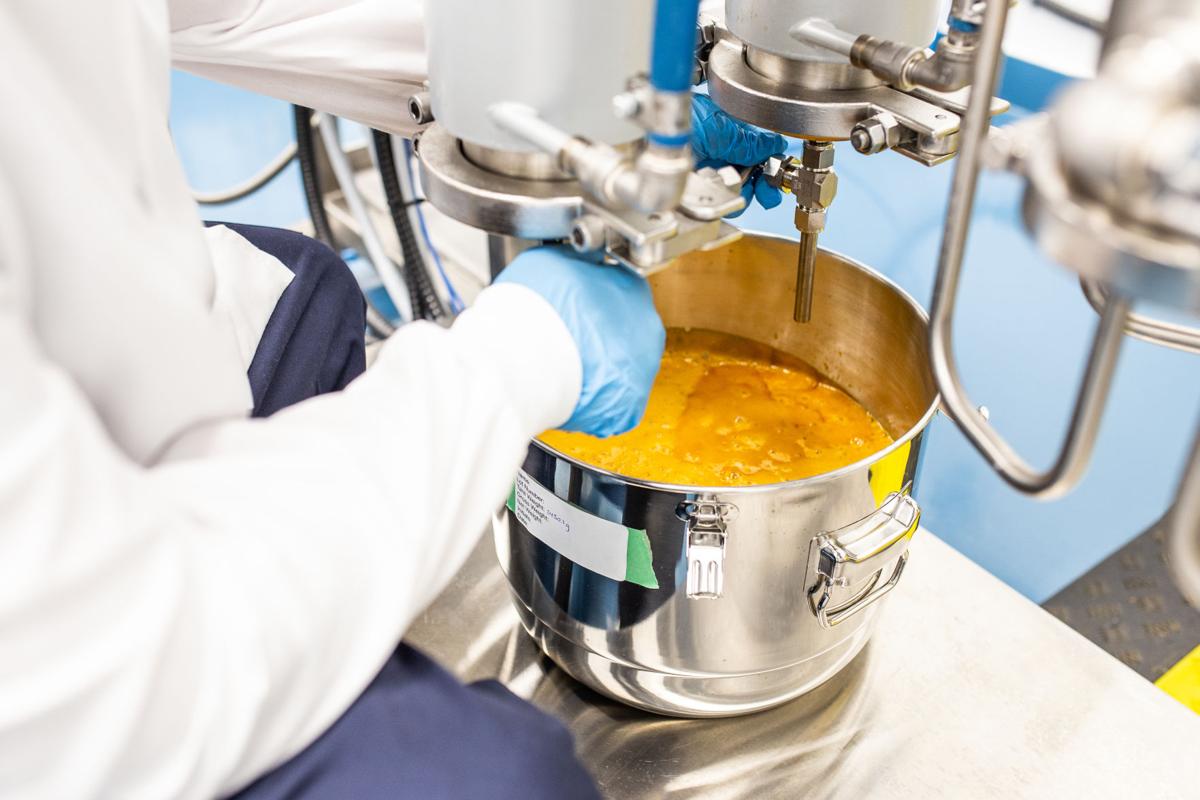 The Valens Company CEO Tyler Robson grew his Kelowna-based company into a cannabis world leader. He attended the University of Saskatchewan on a football scholarship, graduating with a Bachelor of Arts and Sciences degree specializing in biology.

As Canadian cannabis companies struggle through industry downturns and the global pandemic, a Kelowna company has emerged as a world leader.

The Valens Company is posting profits and producing an array of white label cannabis products, including drinks, vapes, topicals and potent crumble.

CEO Tyler Robson moved to the Okanagan 16 years ago from Thunder Bay, Ont.

“My family came out here for a vacation back in the day and they never left,” he said, adding his parents sold their house without even returning to Ontario.

Robson went to the University of Saskatchewan on a football scholarship, where he studied sciences and graduated with honours. He made a CFL roster, but never played. Instead, he returned to Kelowna and founded Valens.

The company is well positioned for the future, as it has a steady stream of products flowing into the legal market in B.C., Alberta and Ontario. Its Basecamp and Summit drinks, as well as Made By vapes in partnership with BRNT, are expected in B.C. imminently.

Robson predicted concentrates and derivatives are going to continue to dominate the cannabis market, as fewer and fewer people are going to be interested in smoking a joint.

Natural health products, health and wellness, are going to be massive, and the pet industry is going to be “tremendous” once it opens up and there is more clarity on rules and regulations.

“Our whole logic is when you really look at medical cannabis, what’s medical about smoking a flower and inhaling a product that’s inconsistent?” he said.

“We really need to make it like a medical product where it’s replicated whether it’s product one or a million, with concrete dosing and consistent dosing. That’s where extraction came into play.”

The business strategy has so far worked. As companies focused on cultivation and getting bigger faster, Valens sharpened its extraction methods. It started winning white-label contracts to produce products for producers that didn’t have the resources to make their own Cannabis 2.0 offerings.

Valens is now formulating and manufacturing about 20 different offerings across numerous product lines. More than that, the company also does testing, product development and distribution.

Valens recently added three new independent directors to its board, including Kelowna’s Renee Merrifield, well-known as a prolific developer and CEO at Troika Management Corp.

“As we continue to become a global dominant cannabis company, we really want some roots in the Okanagan and people understanding not only where we started, but where we’re trying to get,” said Robson.

Building a company amidst evolving regulations has had its challenges, he said. Still, the federal government deserves kudos for its work.

“I think everyone’s pretty quick to knock Health Canada, but at the end of the day, they’re learning too, like we are, and they’re putting their best foot forward,” he said.

“We’re taking essentially an illicit product and taking it to a legal framework and then deeming it essential business. They’ve had a long path as well.”

Robson said there’s still more to be done to win customers over from the black market – especially by finding ways to lower prices.

“We have to challenge some of these licensed producers in Canada to bring their price down because you can’t compete with the black market after you’re paying multiple taxes, multiple regulatory and quality assurance (costs), and even testing,” said Robson.

“A lot of people in the black market don’t do any of that.”

“Canada is setting the stage for other countries to take a good hard look at what we did right, and also wrong,” he said.