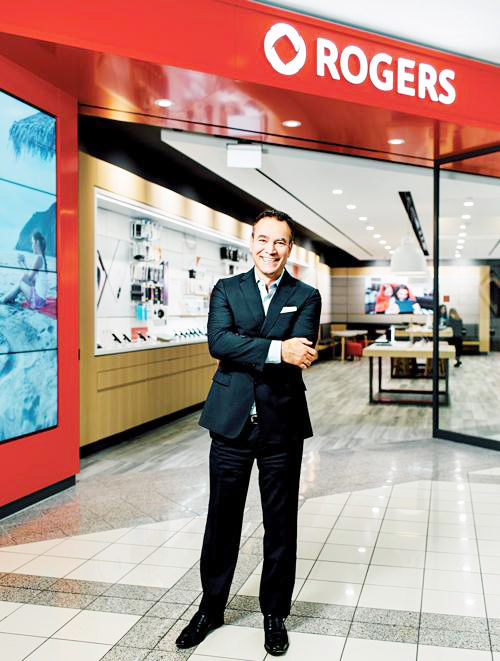 Rogers B.C. president Rick Sellers announced today the telecommunications giant will open a call centre in Kelowna in summer 2020 that will employ 500. 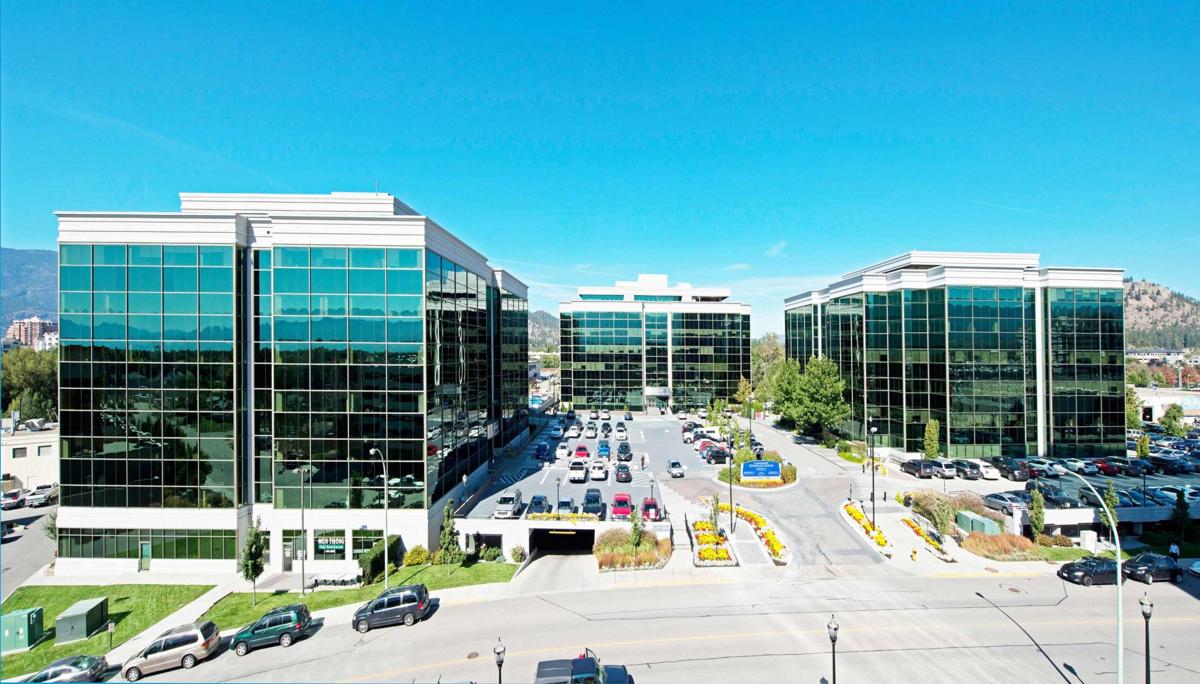 Rogers is leasing 32,000 square feet of office space in Landmark 4, centre, for its Kelowna call centre.

Rogers B.C. president Rick Sellers announced today the telecommunications giant will open a call centre in Kelowna in summer 2020 that will employ 500.

Rogers is leasing 32,000 square feet of office space in Landmark 4, centre, for its Kelowna call centre.

Rogers Communications is bringing a call centre and 500 jobs to Kelowna.

The telecommunications giant announced today it is leasing 32,000 square feet in the Landmark 4 office building on Dickson Avenue, which will be renovated and open in summer 2020.

In the spring, 350 people will be hired, with more to follow to eventually take the centre to capacity of 500 workers.

“We did an exhaustive analysis when we were deciding where to open a new customer solution centre and Kelowna kept coming to the top,” Rogers B.C. president Rick Sellers told The Daily Courier.

“Kelowna is a tech hub, and the customer solution centre will be a nice compliment to the investment in the Rogers cellular network we’ve made in the Okanagan.”

The Kelowna call centre will join one already in Burnaby that has 700 workers.

The two B.C. centres will provide needed live staff coverage in the evening in the Pacific time zone.

However, the Kelowna centre will be open long hours, and workers will answer about one million calls a year from Rogers and Fido customers from across the country about their cellphones and cable and internet service.

Fido cellular is a Rogers company.

Rogers and Fido offer cell services across the country.

Rogers cable and internet service is primarily offered in Central and Eastern Canada.

The Okanagan call centre is part of Rogers’ multi-year plan to transform customer service by delivering personalized and proactive experiences at every touch point, be it online, over the phone or in person at a Rogers store.

Besides investing in more call centres, Rogers is also modernizing its retail stores and enhancing all digital platforms.

Sellers said the 350 jobs created in Kelowna will be “high-quality” and the pay will be competitive. He didn’t want to get into specific hourly rates of pay.

“We see the tremendous growth opportunity in Kelowna and we’re excited to help boost the local economy in this beautiful part of the province,” said Sellers.

“This new customer solution centre builds on our deep commitment to the Okanagan and the province overall.”

The space Rogers is taking at Landmark 4 is the former Disney Interactive office and studios.

Disney came to Kelowna with a bang in 2007 when it bought Kelowna-based kid online game Club Penguin for $350 million.

“With our growing technology sector, along with every other kind of business, communications technology is essential to keeping our local economy going strong.”

Rogers coming to Kelowna also caught the attention of the premier.

“Investments in our communities, like Rogers’ new customer solution centre in Kelowna, shows how the quality of life in our province combines with a welcoming environment for business to produce incredible benefits for B.C. workers and families,” said Premier John Horgan.

“British Columbia’s economy is thriving with strong growth in both wages and job creation, making life better for people.”

Rogers, in combination with its Fido and Chatr brands, is Canada’s largest wireless carrier and has 44 retail stores.

It also owns 52 radio stations and 19 TV stations across the country, though none in the Okanagan.

It also owns Hockey Night in Canada and Sportsnet TV.

The company is also the name sponsor of Rogers Arena, where the Vancouver Canucks play, and Rogers Place, where the Edmonton Oilers face off.