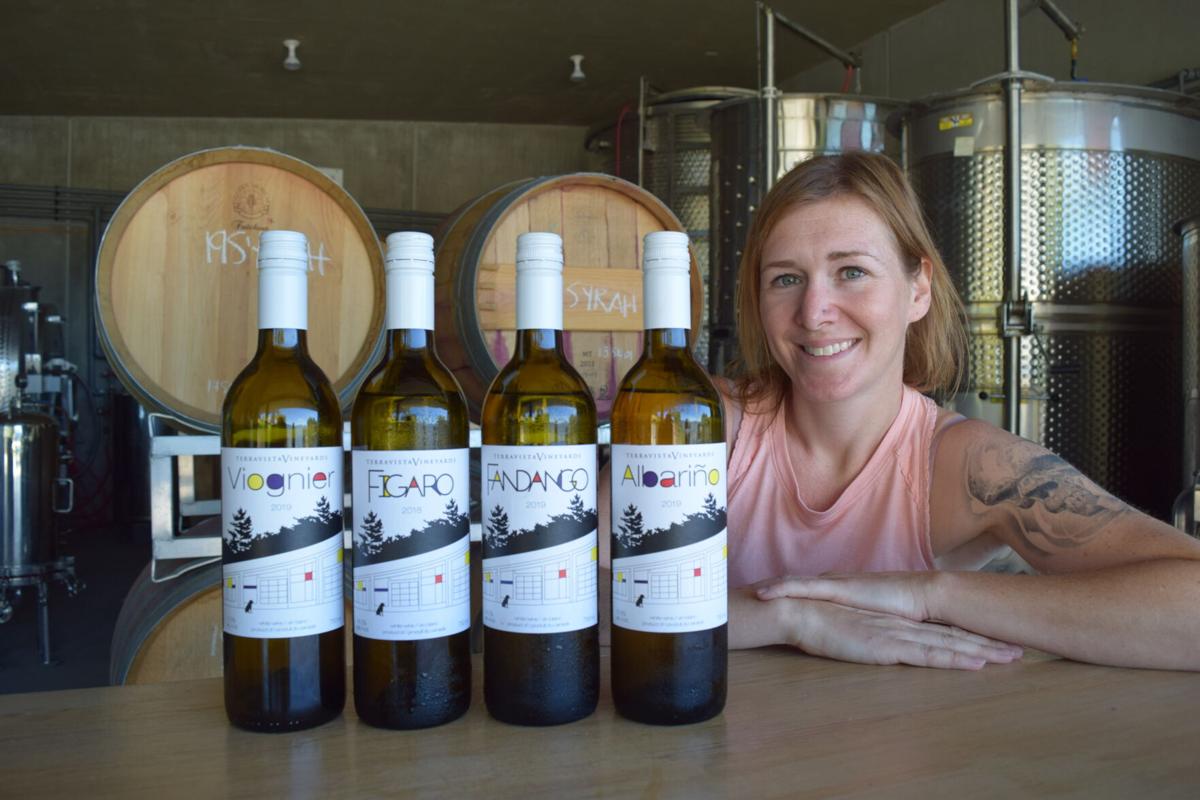 Nadine Allander of Terravista Winery in Naramata makes one of the only two Albarinos in the Okanagan. 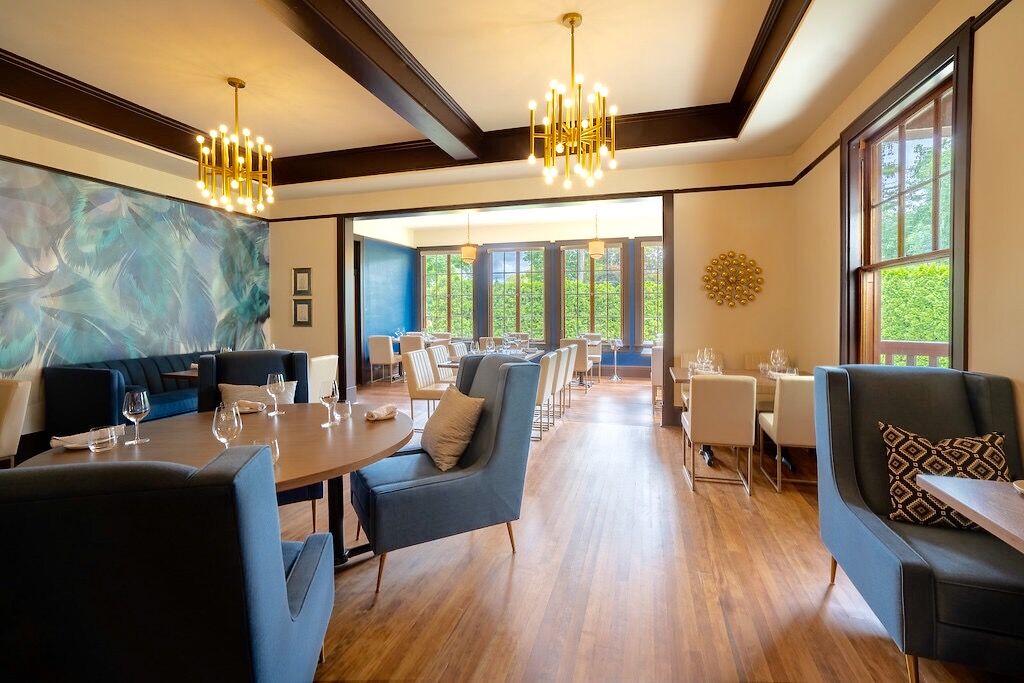 The restaurant at Naramata Inn starts to open for lunch on Monday.

Nadine Allander of Terravista Winery in Naramata makes one of the only two Albarinos in the Okanagan.

The restaurant at Naramata Inn starts to open for lunch on Monday.

Albarino is my new favourite wine.

Only two wineries in the Okanagan produce Albarino white wine — and my wife, Kerry, and I sought out both this week.

The 2019 Albarino ($22) from Terravista Vineyards on the Naramata Bench is an electric expression of lemon, grapefruit and orange with a sea salt undertone.

That faint whiff of sea salt is there again in the 2019 Albarino ($24) from Stag’s Hollow Winery in Okanagan Falls, along with some peach, mango and almond aromas and flavours.

Albarino is a grape native to northwest Spain where the nearby ocean, and its saltiness, influences the grapes and the resulting wine.

While the Okanagan is nowhere near the ocean, that subtle saline remains in the grapes and wines wherever they are grown and made.

Saltiness in Albarino’s case is delightful.

There’s just a hint of it to make the mouth water and let the orchard fruit and citrus soar.

“It’s bright, high-acid and food friendly, but you can also drink it on it’s own.”

Terravista also produces the winery’s signature Fandango 2019 ($22) a blend of Albarino and Verdejo, another grape that calls northwestern Spain home.

Terravista is the only Okanagan winery to grow Verdejo.

It has a rounder feel than the standalone Albarino and introduces some aromas and flavours of pear, nectarine and lime.

Terravista is now owned by Eric and Dallas Thor, but the credit for planting the Spanish varietals goes to Bob and Senka Tennant, who had the foresight to plant them at the Lone Hand Ranch Vineyard in 2008.

Lone Hand, at a little higher elevation, has stony soils and a southwestern slope ideal for Albarino and Verdejo.

The day Kerry and I met Allander for tastings, she also showcased the Figaro 2018 ($23), a textured blend of Roussanne and Viognier that has a pear-shortbread-and-hazelnut profile, and 2019 Viognier ($20), a heady wine with aromas and flavours of apricot, lychee and honeysuckle.

Terravista makes all its wines in limited quantities, so act quickly if you want some.

Wines are sold online at TerravistaVineyards.com, a few private liquor stores and on-site when the winery is open by appointment on Fridays, Saturdays and Sundays.

Pinot good on any day

The aforementioned Stag’s Hollow Albarino was the perfect pairing for a dinner of pan-fried monkfish and salad when Kerry and I polished off a bottle at home on Wednesday night.

Days dedicated to wine tend to be determined by wine regions, associations or drinkers and therefore are not official.

But we don’t need an official reason to drink wine, so Aug. 18, or any day of the year for that matter, is an excellent time to drink Pinot, the light red wine that quintessentially features a profile of bright cherry, earthy and dried herbs.

Stag’s two Pinots are made with grapes from two different vineyards — the younger, alluvial-plain-soil of Shuttleworth Creek Vineyard and the hillier, glaciofluvial soils of the Stag’s Hollow Vineyard.

Both vineyards are in Okanagan Falls and show how diverse the region is.

The Shuttleworth Pinot ($27) is a pale ruby beauty with aromas and flavours of raspberry, violet and baking spices.

The Stag’s Hollow Vineyard Pinot ($27) is more masculine in style with a black-cherry-and-dried-herb profile.

Appointments are preferred, but

walk-ins can be accommodated if there’s space.

If you do sit down for a tasting, it will be on the south-facing deck that overlooks the hollow and is covered by the well-disguised solar panels that power the tasting room and offices.

Pinot can also be used to make rose and sparkling wine, so you can get your Pinot fix any way you want on the international day dedicated to it.

Dinners prepared by celebrity chef Ned Bell have been such a hit in the dining room at the newly reopened Naramata Inn that the inn has decided to open for lunch as well, starting Monday.

There’s seating inside in the airy dining room or outside on the veranda of the Mission-style, 113-year-old, 12-room boutique hotel.

Bell is originally from nearby Penticton, but made his name as a chef at Yew Restaurant at the Four Seasons Hotel in Vancouver, with appearances on TV cooking shows and by writing the cookbook Lure when he was executive chef of Ocean Wise.

There’s certainly seafood on the menu, but also local chicken, beef, salads, cheese and charcuterie boards and hard-to-find wines from the Okanagan on the drinks list.

Bell is now part-owner of the Naramata Inn, which is across the street from Okanagan Lake in the village of Naramata.

Reservations for the restaurant and rooms can be made at NaramataInn.com.