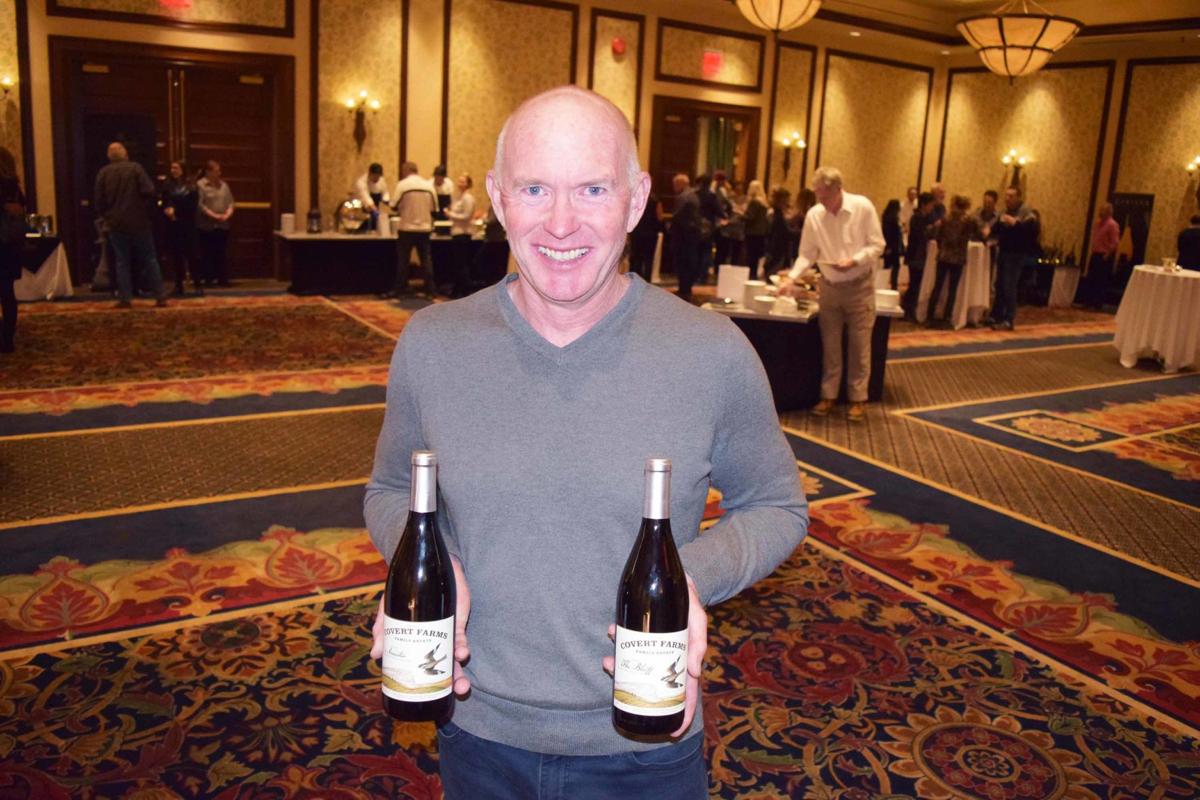 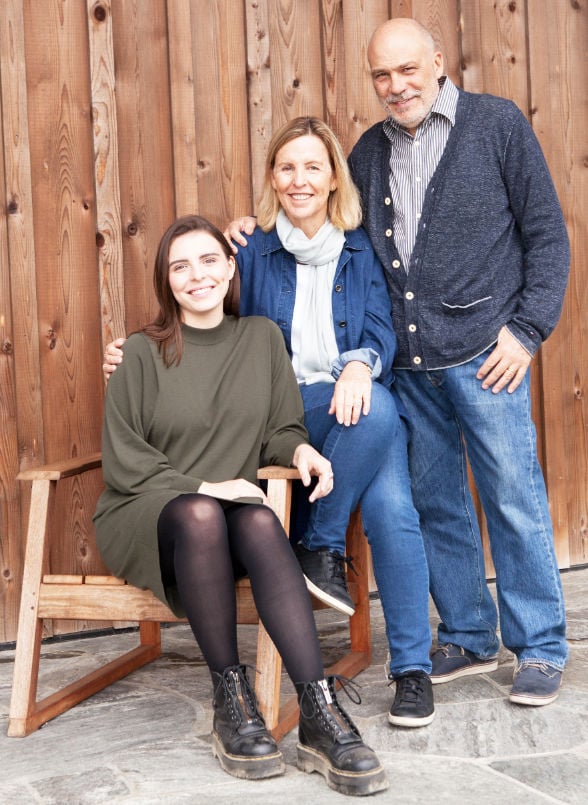 Blue Grouse Winery has been voted best Vancouver Island winery for second year in a row in the Victoria Times-Colonist Readers' Choice Awards. The winery is owned and operated by the Brunner family – Paula, left, Christina and Paul. 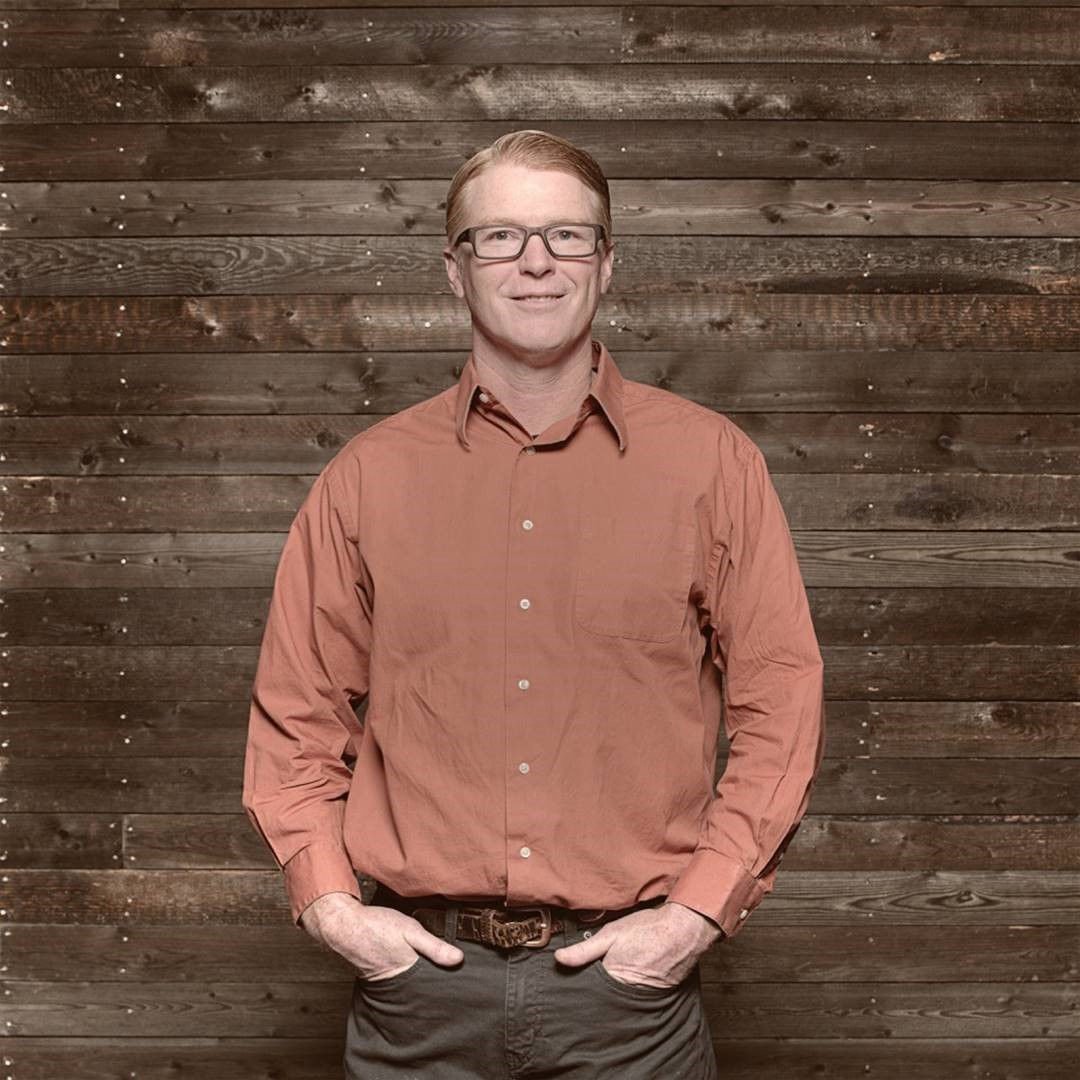 Blair Dufty, used to work at Poplar Grove and Red Rooster wineries in Naramata, is the new estate manager at Vanessa Vineyard in Cawston. 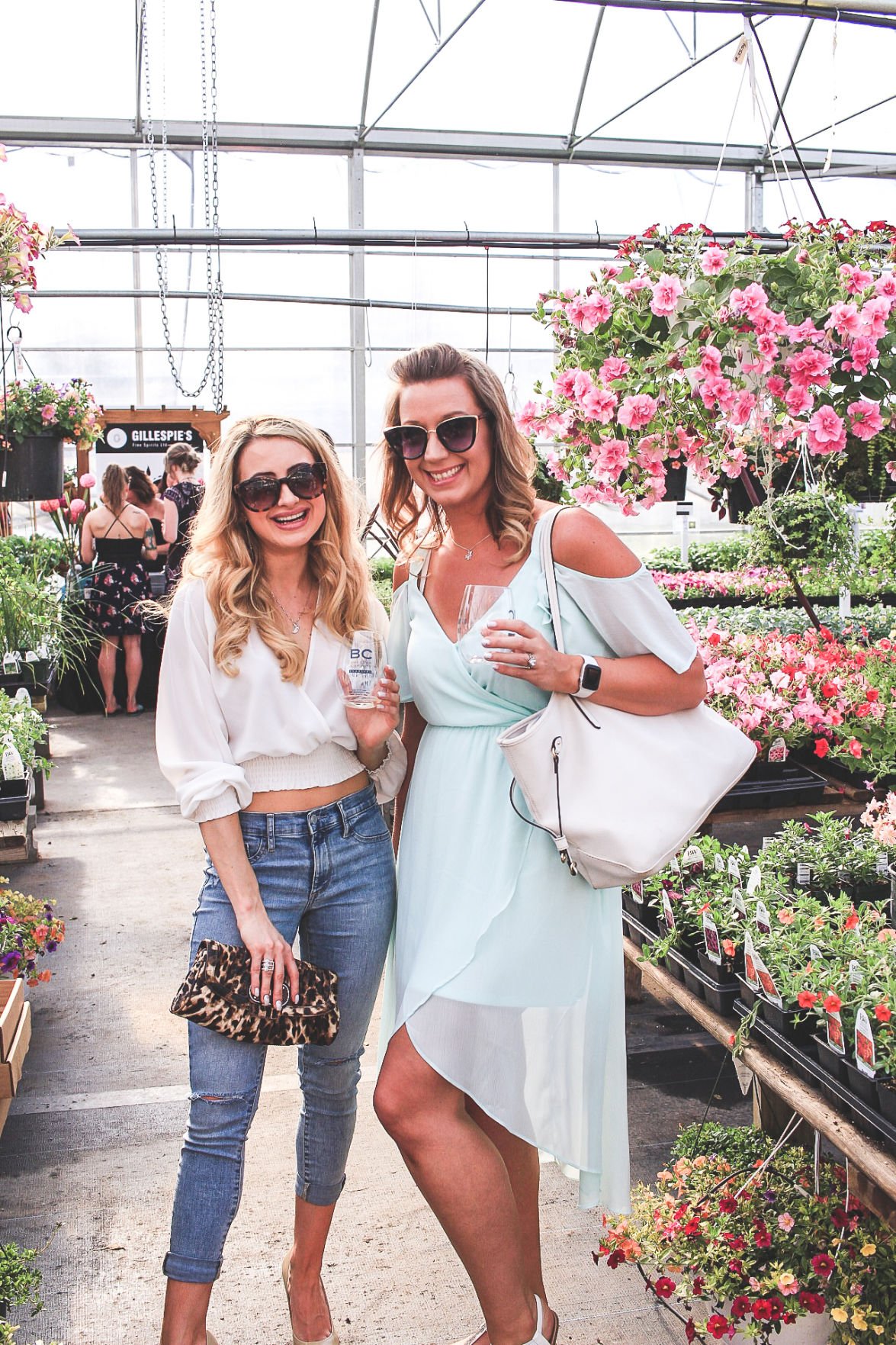 Blue Grouse Winery has been voted best Vancouver Island winery for second year in a row in the Victoria Times-Colonist Readers' Choice Awards. The winery is owned and operated by the Brunner family – Paula, left, Christina and Paul.

Blair Dufty, used to work at Poplar Grove and Red Rooster wineries in Naramata, is the new estate manager at Vanessa Vineyard in Cawston.

The farm was established in 1959 on 650 acres at the base of McIntyre Bluff to raise cattle and pigs and grow tomatoes, onions, corn, melons and table grapes.

However, third generation farmer Gene Covert, and his wife Shelly, turned their attention to organic wine grape growing and winemaking.

Gene made four wines that were recently released and exemplify the family's organic and minimal-intervention credo.

The 2016 Cabernet Sauvignon Grand Reserve ($59) is a lush and complex wine with aromas and flavours of cherry, red licorice, vanilla and cocoa.

It's also a flagship for the winery and the property's most-awarded wine with gold medals in 2017, 2018 and 2019 at the International Organic Wine Awards in Germany.

The 2016 Amicitia, an eclectic blend of Merlot, Cabernet Sauvignon, Cabernet Franc, Malbec, Petit Verdot and Syrah, won gold at the same organic competition in 2017 and 2019.

It has a heady profile of stewed cherry, blackberry and hazelnut.

You don't come across many sparkling Zinfandels.

And Covert might be the only winery that does one Ancestral Method.

What that means is the Zin was naturally fermented in a big stainless steel tank and gravity fed into bottles for secondary fermentation, much like the Champagne method.

However, with Ancestral, there is no dosage (a sugary mixture) added to help kick start the secondary fermentation that traps carbon dioxide and gives the wine its bubbles.

Secondary fermentation is allowed to happen without intervention.

With Ancestral, sparkling wine isn't disgorged, so sediment of dead yeast cells is left behind.

In the Covert Sparkling Zinfandel ($25) that means a ring of harmless bright-red sediment forms in the bottom of the bottle in contrast to the light-pink wine.

The fine bubble hold together jammy strawberry, cranberry and bready aromas and flavours.

Covert uses regenerative farming practices for both its vineyards and crop fields.

That means minimal or no tillage of the soil, preservation of plant residue left on the soil surface, crop rotation and livestock integration.

Cows are invited to eat this cover crop cocktail between the vines in the winter.

During the summer the cows graze in the crop fields.

Blue Grouse Estate in Duncan has been voted best Vancouver Island winery for the second year in a row in the Victoria Times-Colonist Readers' Choice Awards.

Blue Grouse's 2019 was filled with new releases, a label refresh, awards and sipping rose on the patio, all which contributed to readers of the daily newspaper declaring it their favourite.

Unsworth Winery and Enrico Winery, both in Mill Bay, were the runners up.

It's delicious with aromas and flavours of cherry, blueberry pie and vanilla.

It also has an interesting background.

It's made from hand-picked grapes from vines of an unknown Pinot Noir clone.

In fact, the Blue Grouse vines were some of the last to make it into Canada from France in the early 1990s before quarantine regulations.

After fermentation and pressing, the Pinot spent time in new French and used American oak barrels, so just the right amount of light, toasty aroma and flavour seeped into the wine.

The wine was finished in clay amphora vessels for five months to allow the Pinot to further breathe and develop texture.

While clay aging is uncommon in the Okanagan, it's been used in winemaking for ages dating back 6,000 years to what is now the former Soviet republic of Georgia.

Blair Dufty says he was meant to end up at Vanessa Vineyard in Cawston.

Dufty, who's worked in the hospitality industry since the age of 15, is Vanessa's new estate manager in charge of the tasting room experience as well as supporting and growing the winery's brand.

Vanessa started with rich red wines made from Similkameen grapes, but has since also branched out to produce a Viognier and Rose.

"I needed my next adventure to not only include my passion for food, wine and people, but to be able to work with others that share those same passions," said Dufty.

Dufty's career started in a pizza parlour and restaurants in Whistler before he became bar manager at the famed Wickaninnish Inn in Tofino, where he fell in love with B.C. wines.

That led him to the Okanagan where he worked at the Naramata Heritage Inn and Red Rooster and Poplar Grove wineries, also both in Naramata, before arriving at Vanessa.

From the ski hill and city park to a luxury car dealership and a library, the B.C. Wine Cider & Spirits Festival will pop up at a diverse bunch of venues in 2020.

The festival will kick off the year April 4 with second annual Winterland at SilverStar Mountain Resort near Vernon.

On June 19, the appropriately named Secret Sips will be held at a top-secret location.

August 8 sees the festival back at SilverStar for Mile High featuring outdoor tastings in the alpine village.

In September, The Vintage Circus will perform in downtown Kelowna's City Park while spectators sip.

Taco Vino will be back in October with Mexican food from El Taquero and drinks amid the luxury cars at August Motorsport.

Oct. 29-Nov. 1, Out in the Valley is back for a second edition with a variety of events for the LGBTQ community and its supporters, including a drag brunch, a.k.a. drunch, Sugarplum Ball and wine tours.

Steve MacNaull is a reporter at The Okanagan Weekend. Reach him at steve.macnaull@ok.bc.ca. Also catch Steve's Okanagan Wine & Dine Show on Saturdays at 11:15 a.m. on OkanaganValleyRadio.com. If you miss it then, shows are always available in the podcast vault.