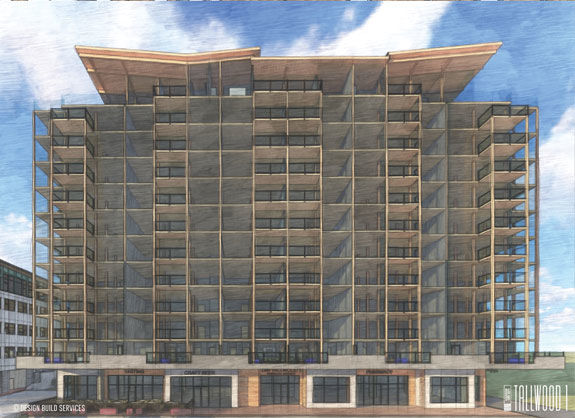 Kelowna soon could have wood-frame highrises like this. Tallwood 1, in the Victoria suburb of Langford, is the first 12-storey building to start construction in B.C. under new early adopter mass-timber building codes. 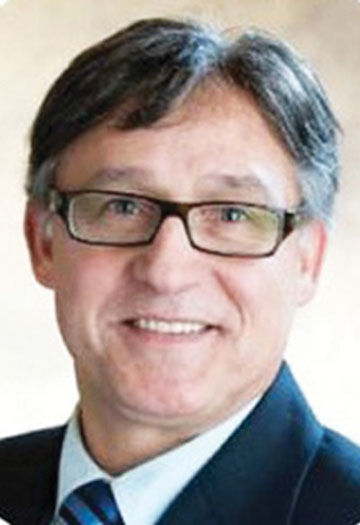 Mo Bayat is the City of Kelowna's director of development services. 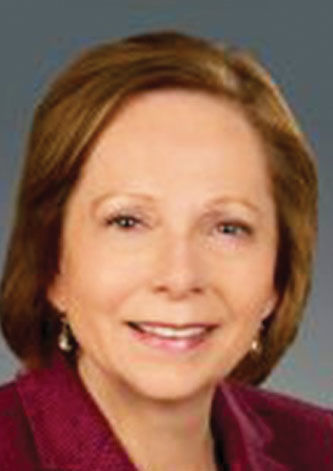 Kelowna soon could have wood-frame highrises like this. Tallwood 1, in the Victoria suburb of Langford, is the first 12-storey building to start construction in B.C. under new early adopter mass-timber building codes.

Mo Bayat is the City of Kelowna's director of development services.

Kelowna soon could be home to a wood-frame highrise.

“One of the developers has started design work on a 12-storey wood building and intends to get an application in to the city with an eye to construction start in the fall of 2020. The second developer has simply made an inquiry.”

Bayat was at the recent WoodWorksBC conference in Kelowna for architects, designers, engineers, developers and community leaders.

The theme of the conference was mass timber and how it allows wood-frame buildings to rise beyond the previous constraint of four storeys.

For the past few years, the B.C. Building Code has provided for wood-frame buildings to extend to five and six floors.

That means any building over six storeys, and certainly any highrise, has to be built of concrete and steel.

For the first time, the National Building Code next year will allow up to 12 storeys in wood.

The B.C. government decided to get a jump on the national code and allow 13 municipalities to become early adopters of tall wood so communities could start accepting applications, approving wood highrises and allowing construction to start.

Construction began on the first 12-storey wood-frame building in October in Langford, a municipality in Greater Victoria.

Tallwood 1 will have ground-floor shops and 11 floors of rental apartments.

Completion is expected in late 2021.

“It’s a practical approach to highrise construction,” he said.

“It’s an environmentally friendly use of the wood resource, which is so important to the B.C. economy. Construction timelines are faster and construction can continue throughout the winter because there’s no concrete (which generally needs temperatures of at least 10 C to set properly).”

Building a highrise of wood is different than building a single-family home or low-rise of wood.

Shorter buildings can utilize stick frame construction using two-inch-by-four-inch boards for much of the structure.

Wood highrises require the use of what’s called mass timber, which is any floor plate, post or beam made stronger by gluing or nailing wood boards and sheets together in cross patterns.

Structurlam in Penticton is at the forefront of mass timber and is naturally an advocate for tall wood, especially in the Okanagan.

“It’s very important to the struggling B.C. forest industry to have more wood used in construction,” said WoodWorksBC executive director Lynn Embury-Williams, who was in Kelowna for the mass timber conference.

“Allowing four- and five-storey buildings to be built of wood saw 450 mid-rises that would otherwise have to be built of concrete and steel go up in B.C. in the last few years. The use of wood for buildings of up to 12 storeys could double the amount of wood needed for construction.”

You might think wood is a fire hazard and isn’t as strong as concrete and steel.

However, in mass timber formation, wood is just as strong as concrete and steel, and a five-ply, cross-laminated timber panel wall lasts about three hours in a 1,800-Fahrenheit fire, which exceeds the two-hour rating that most building codes require.

In addition, wood traps carbon, is a renewable resource, supports the forestry economy, is comparable in cost to concrete and steel, and allows for quicker construction because mass timber components are manufactured off site and assembled on site.

“We’ve been learning to be innovative with wood and it’s paying off,” said Embury-Williams.

“This is the beginning of a very strong trend.”

As an example of tall wood construction, UBC Vancouver was allowed to build the 18-storey Brock Commons students’ residence a couple of years ago.