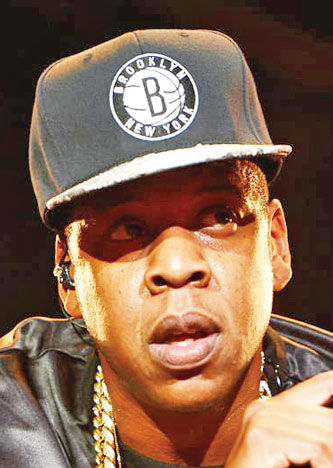 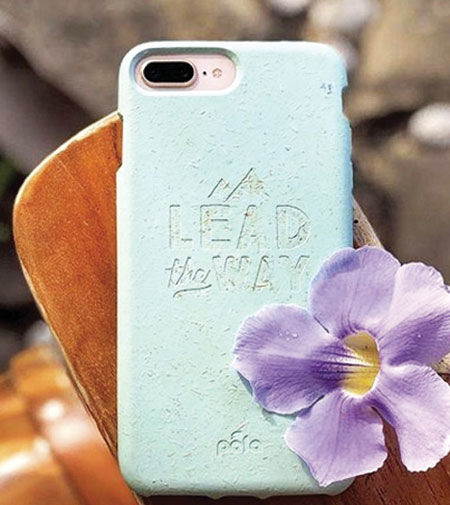 Pela cases are available in a variety of colours and patterns for all models of iPhones, Samsung Galaxy and Google Pixel.

Pela cases are available in a variety of colours and patterns for all models of iPhones, Samsung Galaxy and Google Pixel.

But we’re getting the next best thing.

Jay-Z is providing the cash infusion via the San Francisco-based capital fund Marcy Venture Partners, which he co-founded with Jay Brown, the CEO of Jay-Z’s Roc Nation entertainment agency, and Larry Marcus, the managing director of Walden Venture Capital.

Pela isn’t disclosing how the deal came together with Marcy Venture Partners and isn’t saying if Jay-Z, who was born Shawn Corey Carter, and Beyonce use Pela cases on their smartphones.

Jay-Z’s only other link to the Okanagan is that his North American tour in 2009 brought him to Kelowna’s Prospera Place.

Pela is putting the celebrity-linked financing to good use.

Pela’s cases, available in an array of colours and patterns for all models of iPhone, Samsung Galaxy and Google Pixel, are made of Flaxstic, a blend of plant-based biopolymer and the flax straw byproduct of flax oilseed production.

Flaxstic has natural shock-absorbing qualities, which makes it ideal for protecting smartphones that are dropped and dinged.

The cases are also recyclable and compostable, unlike most smartphone cases made of plastic, which won’t break down for thousands of years.

“Part of what excites us about partnering with Marcy Venture Partners is their experience in identifying and amplifying cultural trends,” said Pela CEO Matt Bertulli.

“To us, there’s nothing more important than continuing to be a leader in a large global movement toward sustainable consumerism, and we’re very excited to have the support of Marcy Venture Partners.”

Pela was started in 2011 in Saskatoon by agrologist and environmental consultant Jeremy Lang.

Last year, Lang moved the company headquarters and manufacturing to Kelowna because he and his wife wanted to live here.

Pela’s offices are on the sixth floor of the Okanagan Innovation Centre in downtown Kelowna.

“Matt Bertulli and the team are tapped into the tuned-in, conscious and discerning consumer that cares about what they buy. Their products offer a powerful combination of utility, design and sustainability.”

Marcy Venture Partners launched in March and has already made investments in six promising consumer products, and digital and technology startup companies.

The biggest investment, $70 million, is in Savage X Fenty, the lingerie company of Jay-Z’s longtime friend and collaborator Rihanna.

Pela cases cost $39 and are sold at PelaCase.com, Sunrise Records stores and all Target stores in the U.S. starting Oct. 20.