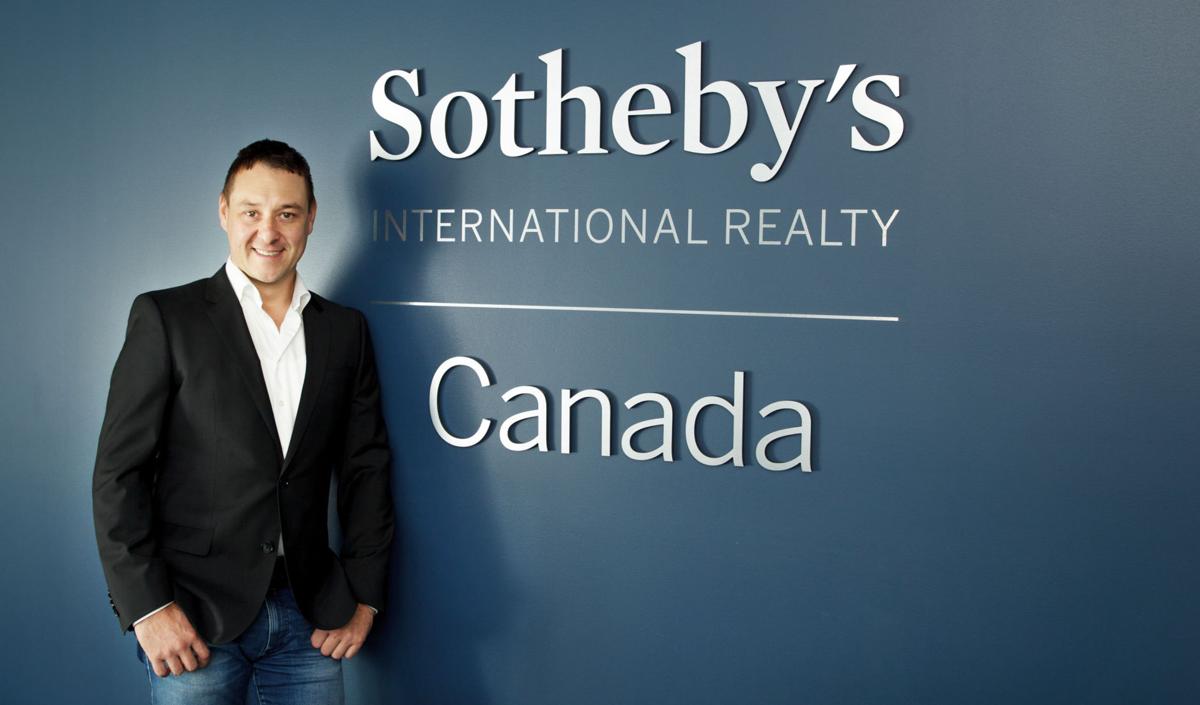 Justin O'Connor, 37, operator of the Sotheby's Realty brokerage in Kelowna, is the seventh of 40 honourees for the new season of Kelowna Top Forty Under 40. 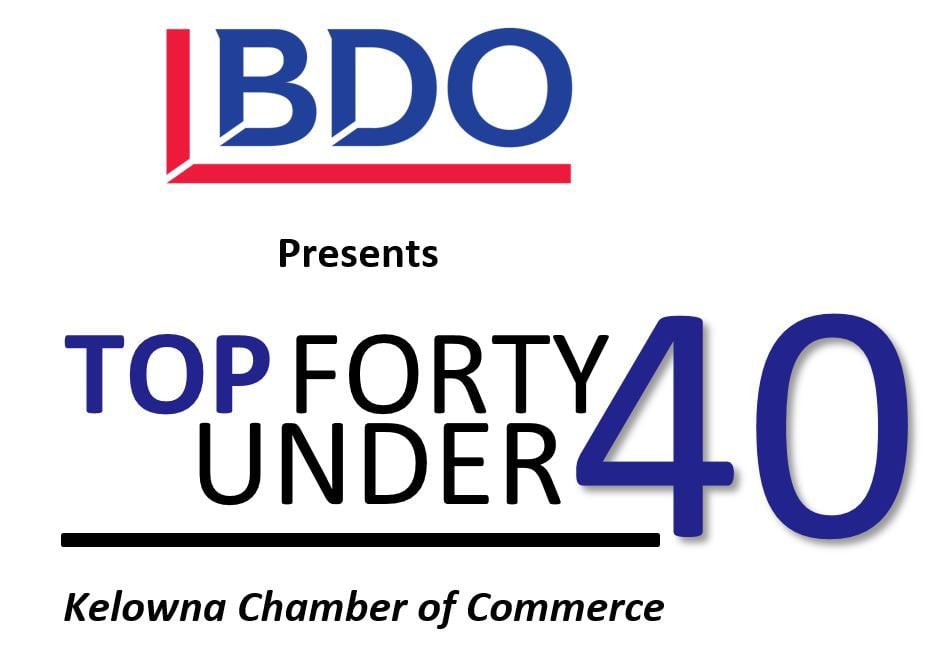 Every week in this space with Top Forty Under 40 we profile a businessperson under the age of 40 who is finding success in their career and making a difference. The series is presented by BDO Accountants and Consultants, Kelowna Chamber of Commerce and The Daily Courier. If you know of someone deserving, nominate them through the form at KelownaChamber.org.

Justin O'Connor, 37, operator of the Sotheby's Realty brokerage in Kelowna, is the seventh of 40 honourees for the new season of Kelowna Top Forty Under 40.

Every week in this space with Top Forty Under 40 we profile a businessperson under the age of 40 who is finding success in their career and making a difference. The series is presented by BDO Accountants and Consultants, Kelowna Chamber of Commerce and The Daily Courier. If you know of someone deserving, nominate them through the form at KelownaChamber.org.

Who says board of director meetings have to be held in a board room?

To make the retreat for the board of the Central Okanagan branch of the Canadian Home Builders' Association more productive, memorable and fun, branch president Justin O'Connor has arranged for it to be held at his parents' Seven Half Diamond Ranch located halfway between Merritt and Princeton.

"The entire board will go out on Friday for the planning meetings," said O'Connor.

"We'll have dinner there, stay overnight in cabins and then on Saturday can be hiking or fly fishing on Batstone Lake."

O'Connor grew up on the 800-acre ranch, but now lives in Kelowna where he's not just president of the local branch of the home builders' association, but operator of the Sotheby's Realty brokerage in Kelowna.

Along the way, he helped his parents, Jim and Heather O'Connor, add the tourism component to their cattle and horse ranch.

Besides the cabin rentals and catch-and-release fly fishing for hard-hitting rainbow trout of up to 15 pounds, there's hiking, cross-country skiing, horse corrals and a saloon.

Since leaving the ranch as a youngster, O'Connor has had a varied education and career path.

He graduated from Okanagan University College (the precursor to UBC Okanagan) with a bachelor of busienss administration in marketing in 2004.

He then spent six years as a financial planner with RBC Dominion Securities, two of them in Vancouver and four in Kamloops.

"The plan always was to move back to Kelowna," said O'Connor.

"So in 2011, I saw that Okanagan Home magazine was for sale, bought it and moved back."

O'Connor describes his five years at the helm of the magazine as "character building."

"I had no experience in magazines for selling print advertising," he said.

"But, I did have a degree in marketing and that helped. Plus, I worked hard and had a desire to add value for clients who bought advertising in the magazine. If you work hard and add value you will be successful at whatever you do."

O'Connor also distributed Okanagan Home outside the Valley throughout Western Canada as lure piece for those considering coming to the Okanagan to buy a second home, recreational property or just for a vacation.

One of the clients who bought advertising in Okanagan Home was Sotheby's Realty at Sun Peaks Resort near Kamloops.

"I was getting my real estate licence at the time (from the Sauder School of Business at UBC) and the person I dealt with at Sotheby's Sun Peaks mentioned Kelowna would be a good market for a Sotheby's," remembered O'Connor.

"I agreed and pitched a Kelowna office to Sotheby's Western Canada vice-president."

Six weeks later, a Sotheby's office in Kelowna was in the works with O'Connor as operator.

"As an auction house, Sotheby's has been around since 1744, so it has incredible history, name recognition and is consistently associated with quality," said O'Connor.

"In real estate, it has 870 offices in 65 countries, so it's a global brand. It's positioned as luxury service and exposure for properties at all price points."

As such, O'Connor and the 10 realtors that work out of the Sotheby's Kelowna office, have everything from $250,000 condominiums to multi-million dollar lakefront mansions listed for sale.

All the listing can also get international exposure through Sotheby's global network.

Six years ago, O'Connor started the Ride to Reach fundraiser.

One weekend every summer, O'Connor and 60 other motorcycle enthusiasts take to a different stretch of road to ride and raise money for charity.

Next year, riders will make their way to Sandpoint, Idaho, for day jaunts and fun and a $25,000 target to help Kelowna's People in Motion buy a new bus.

People in Motion is the charity that helps those with disabilities enjoy adaptive sports.