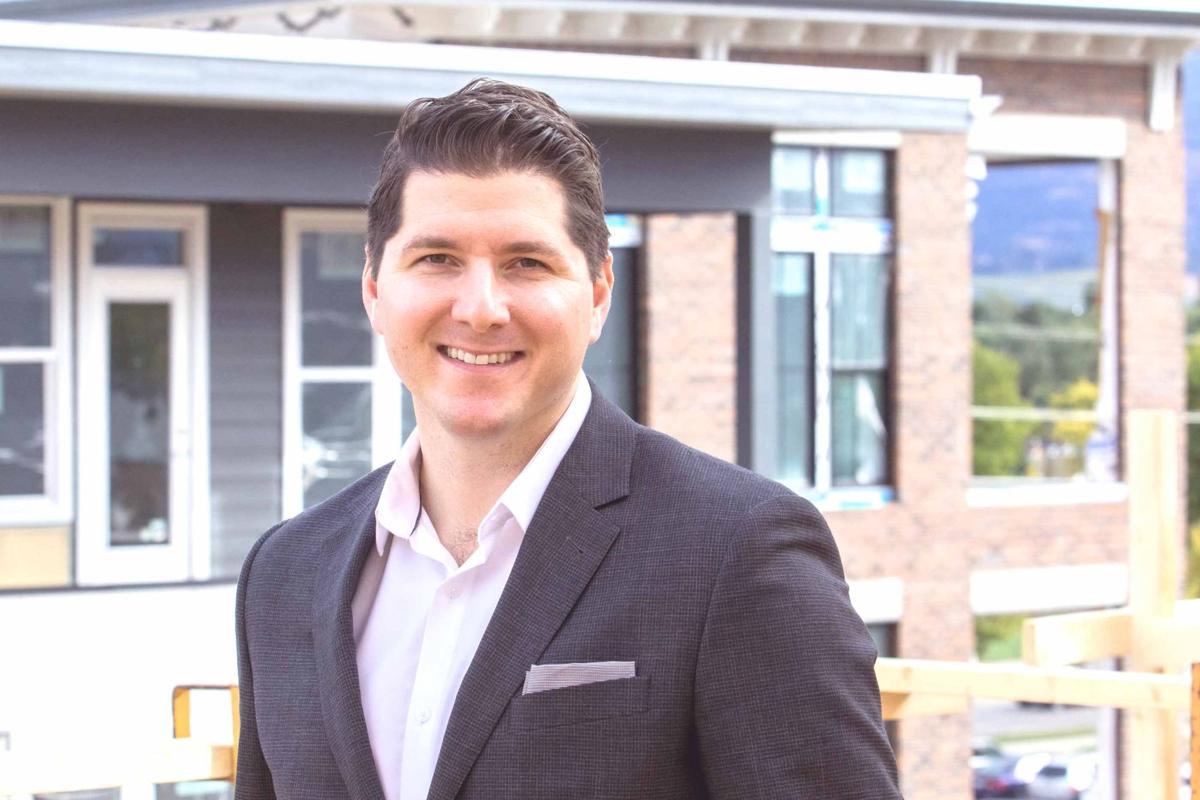 Luke Turri, 32, vice-president of development at Mission Group, is the 12th of 40 honourees for this season of Kelowna Top Forty Under 40. 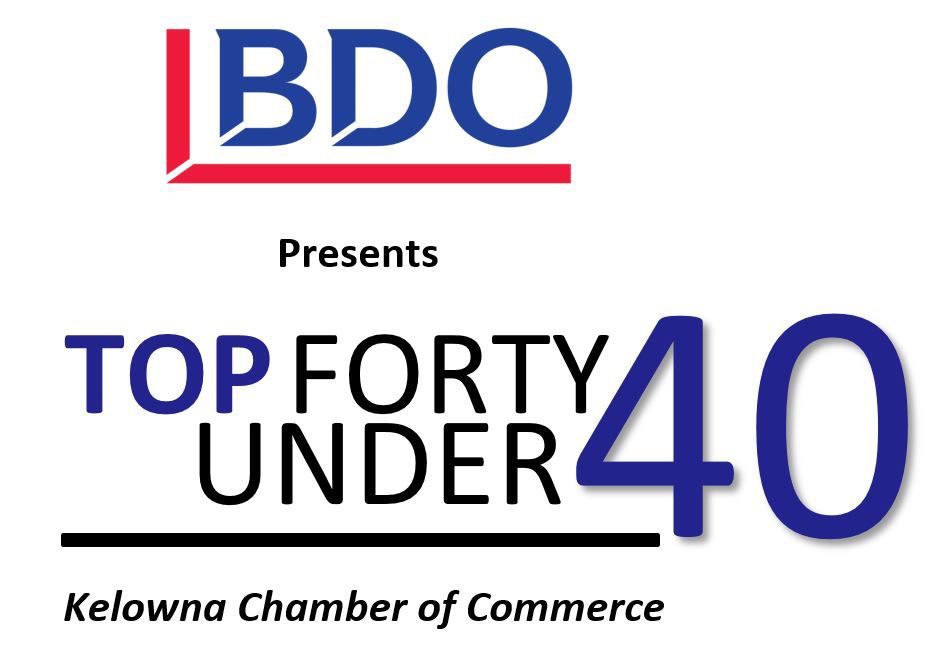 Luke Turri, 32, vice-president of development at Mission Group, is the 12th of 40 honourees for this season of Kelowna Top Forty Under 40.

Luke Turri is a rare breed.

In a city where everyone seems to be from somewhere else, Turri is Kelowna born and raised.

"After graduating from high school here and getting my urban geography degree at UBC Okanagan, I started my career in the City of Kelowna planning department," said Turri, who is now vice-president of development at one of Kelowna's most prolific developers, Mission Group.

"While at the City, I earned an urban land economics diploma from (UBC Vancouver's) Sauder School of Business and just last December, I received my MBA from IE Business School in Spain."

Being Kelowna born and bred and not moving out of town for university, Turri found the blended MBA program a welcomed chance to travel and meet people outside of British Columbia.

"There was a lot of online learning, but there were also three trips to Spain to work with 120 students from 36 countries," he said.

"It really was the best of both worlds."

"The Mission Group has been developing great neighbourhoods in Kelowna for 15 years," he said.

Mission Group's four-storey loft-style condominium buildings at Central Green at the corner of Highway 97 and Richter Street caters to buyers of all generations who want to live downtown and walk to work, shopping, parks, entertainment and Okanagan Lake.

The U 1,2,3,5 and 6 condo buildings adjacent to UBC Okanagan are positioned as great investment properties for people to buy and rent out to university students.

There's no U 4 because the number is considered unlucky by the Chinese as four in their language sounds similar to the word for death.

Mission Group is also selling its first highrise, the 20-storey, 116-unit Ella condo at the corner of Ellis Street and Lawrence Avenue.

A mash up of Ellis and Lawrence resulted in Ella.

"Ella is a testament to Kelowna's new energy," said Turri.

"We couldn't have done Ella 10 years ago, but with Bernard Avenue revitalization and more and more people wanting to live downtown, now is the perfect time."

Just like Central Green, Ella is designed to attract people of all generations who want to live downtown and be close to everything.

Even the unit mix and prices are devised to be accessible to almost everyone.

Construction on Ella is expected to start early next year for completion in early 2020.

Besides high-tech money, the development scene in Kelowna is also being propelled by confident Kelowna residents moving to new homes, be they first-time buyers, move up purchasers choosing a bigger, more expensive property or downsizers trading in suburban homes for downtown living.

While the previous real estate boom in Kelowna was fuelled by Albertans with oil money, the current uptick is accelerated with Vancouverite cash made by selling their average homes there for $1.5 million and coming to Kelowna to by more affordable property.

Mission Group is also behind the redevelopment of the entire downtown block where the former Bargain Shop now stands.

Plans haven't been finalized for the property, but Turri refers to it as "a great blank canvas" that will be "a real legacy piece that will help shape the downtown of the future."

The site will likely see two or three condo towers rise from it with retail on the ground floor and, possibly, some offices or other commercial space on lower floors.

Mission Group's first development in Kelowna 15 years ago was the Mission Shores townhouses on Okanagan Lake south of the Hotel Eldorado.

Since then the developer has also built the cluster of four-storey Verve condo buildings in North Glenmore, Amber Hill townhouses in the Upper Mission Kettle Valley neighbourhood, Dwell townhomes off Highway 97 across from London Drugs, Mode lowrise condos on Dickson Avenue and Brighton townhouses at the corner of Gordon Drive and Old Meadows Road.

"I just want to keep doing it."

Turri is married to Summer and they have two sons, Elijah, 3, and eight-month-old Jonah.