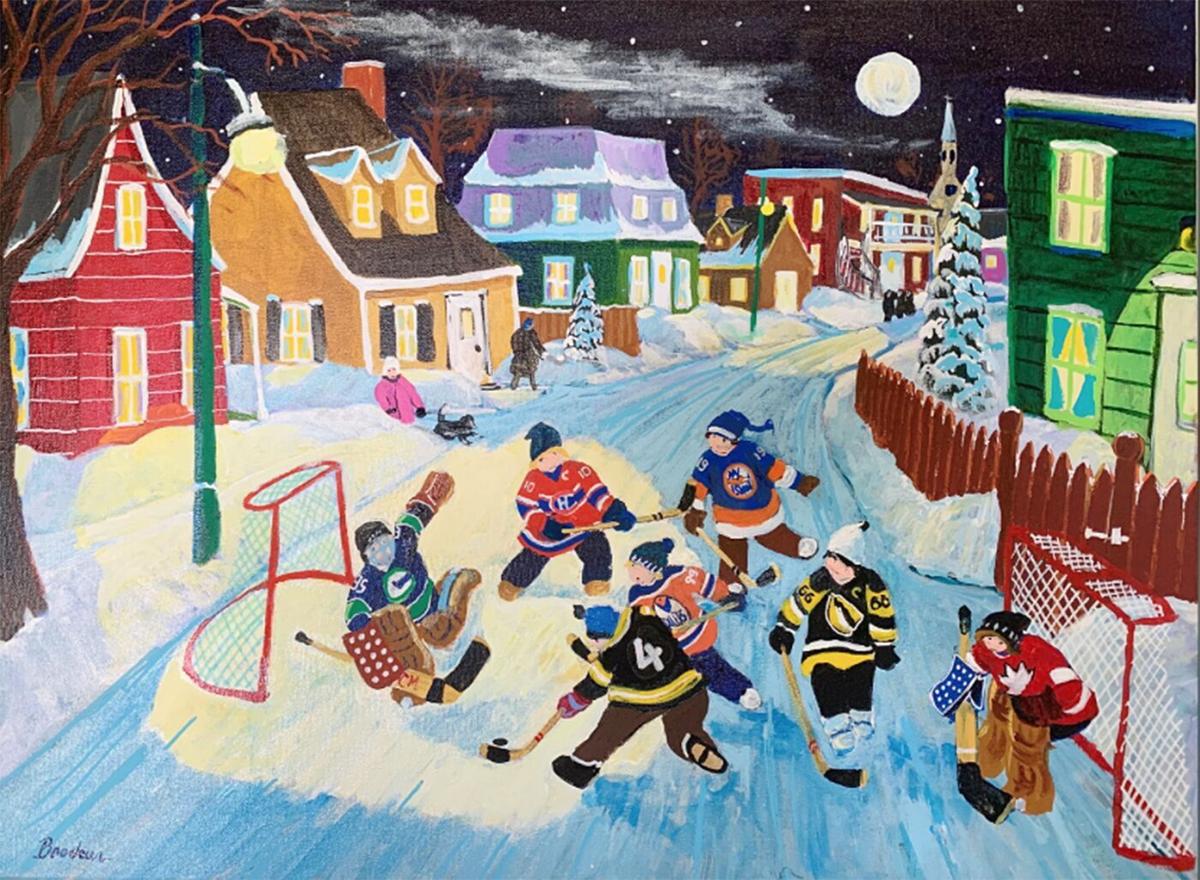 This painting is from Richard Brodeur's Childhood Hockey Memories series. 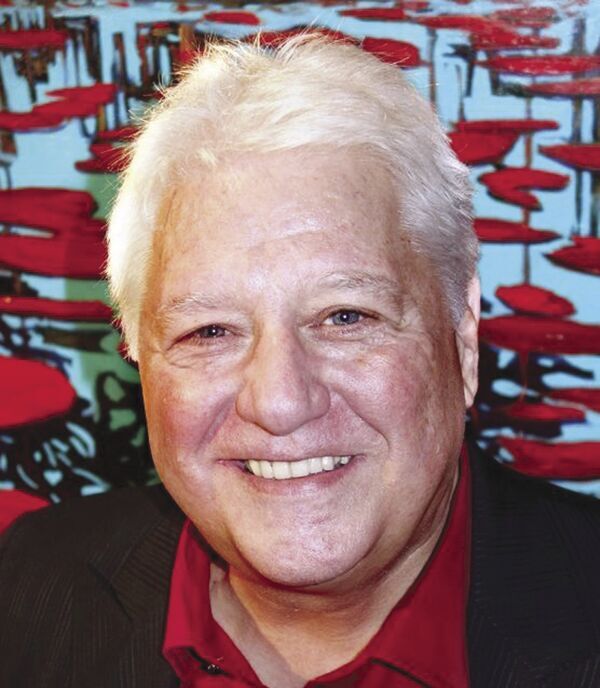 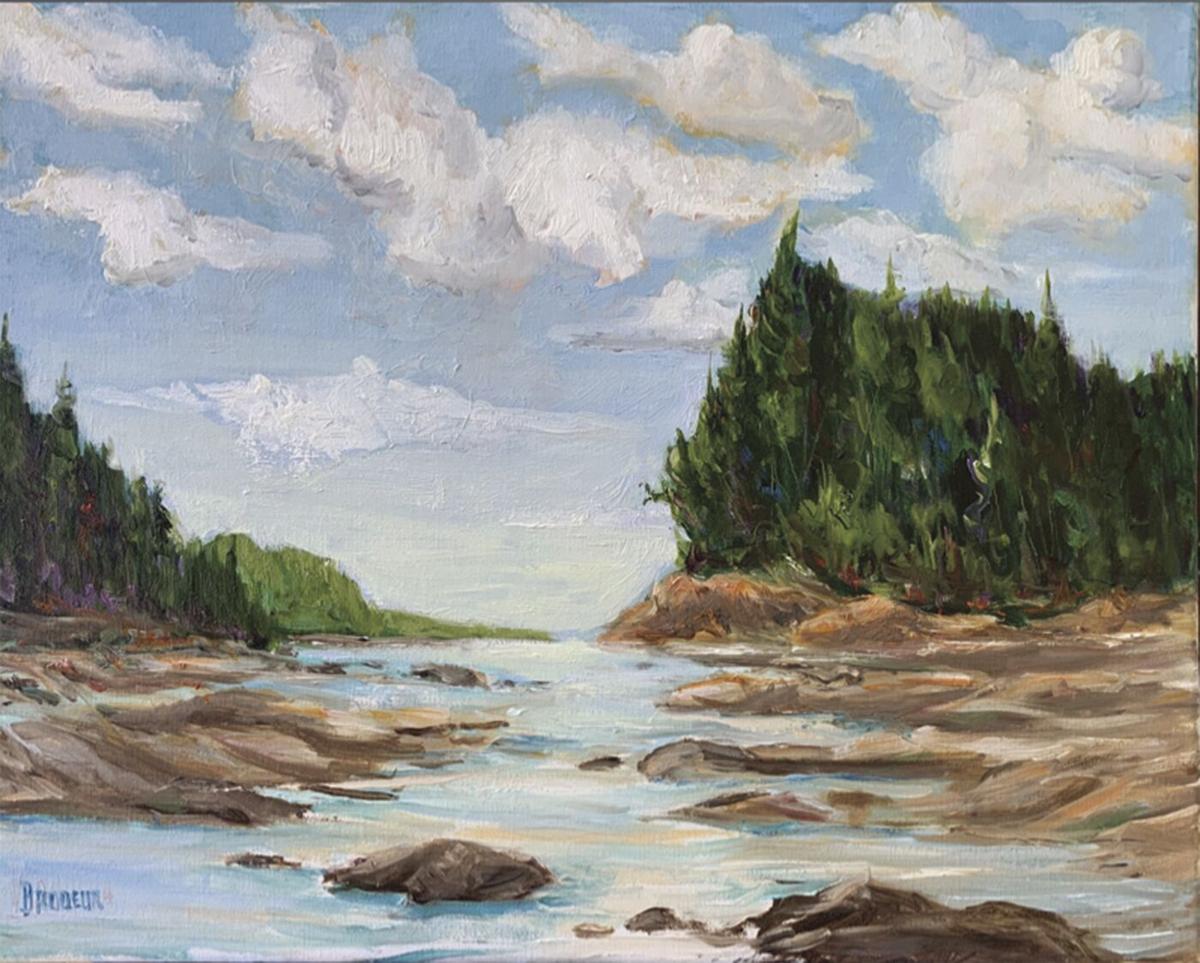 This painting is from Richard Brodeur's Childhood Hockey Memories series.

A Vancouver hockey hero’s art will go on display Saturday at the Kelowna Art Gallery.

Richard Brodeur’s paintings will be displayed along with works by Daniell Krysa and Jude Clark in an exhibit called Storytellers.

Brodeur was the star goalie in the Canucks’ 1982 run to the Stanley Cup final, which they lost to the New York Islanders.

These days, he’s a Kelowna-based artist, according to the art gallery.

The theme of the exhibit is that the artists are also telling their own inner stories.

Krysa is a Summerland-based author, illustrator and artist, best known for her popular contemporary art site The Jealous Curator and corresponding social media channels. Clarke is an artist, educator, and author living in Vernon. Her work has been shown in galleries in the Okanagan, Lower Mainland and Strasbourg.

Earlier this year, the Arts Council of the Central Okanagan, which is hosting this exhibit, showcased the three artists in its Art is What You Make of It video series.

The Storytellers exhibit runs to Jan. 31 in the free section of the gallery at 1315 Water St.