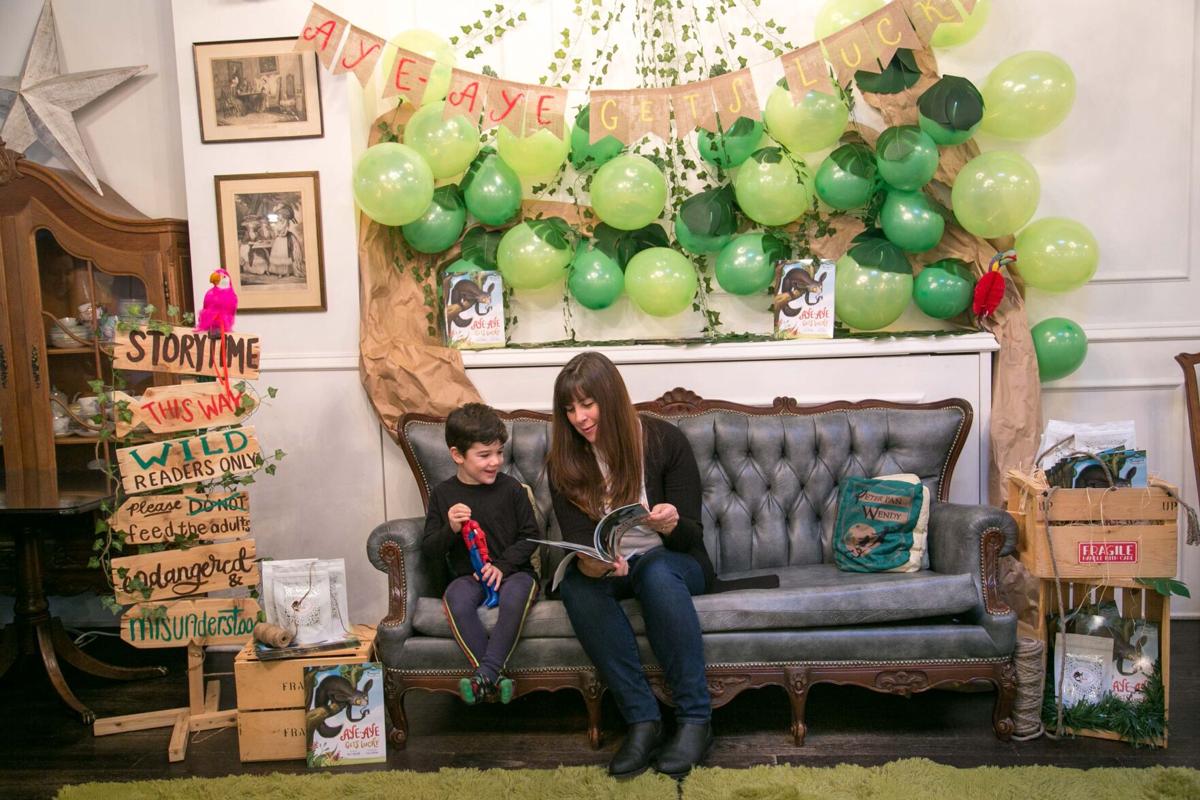 Terri Tatchell reads her children’s book Aye Aye Gets Lucky to a young boy. The next book in the Endangered and Misunderstood series of illustrated children’s books, Adventures of a Pangopup, comes out Friday. 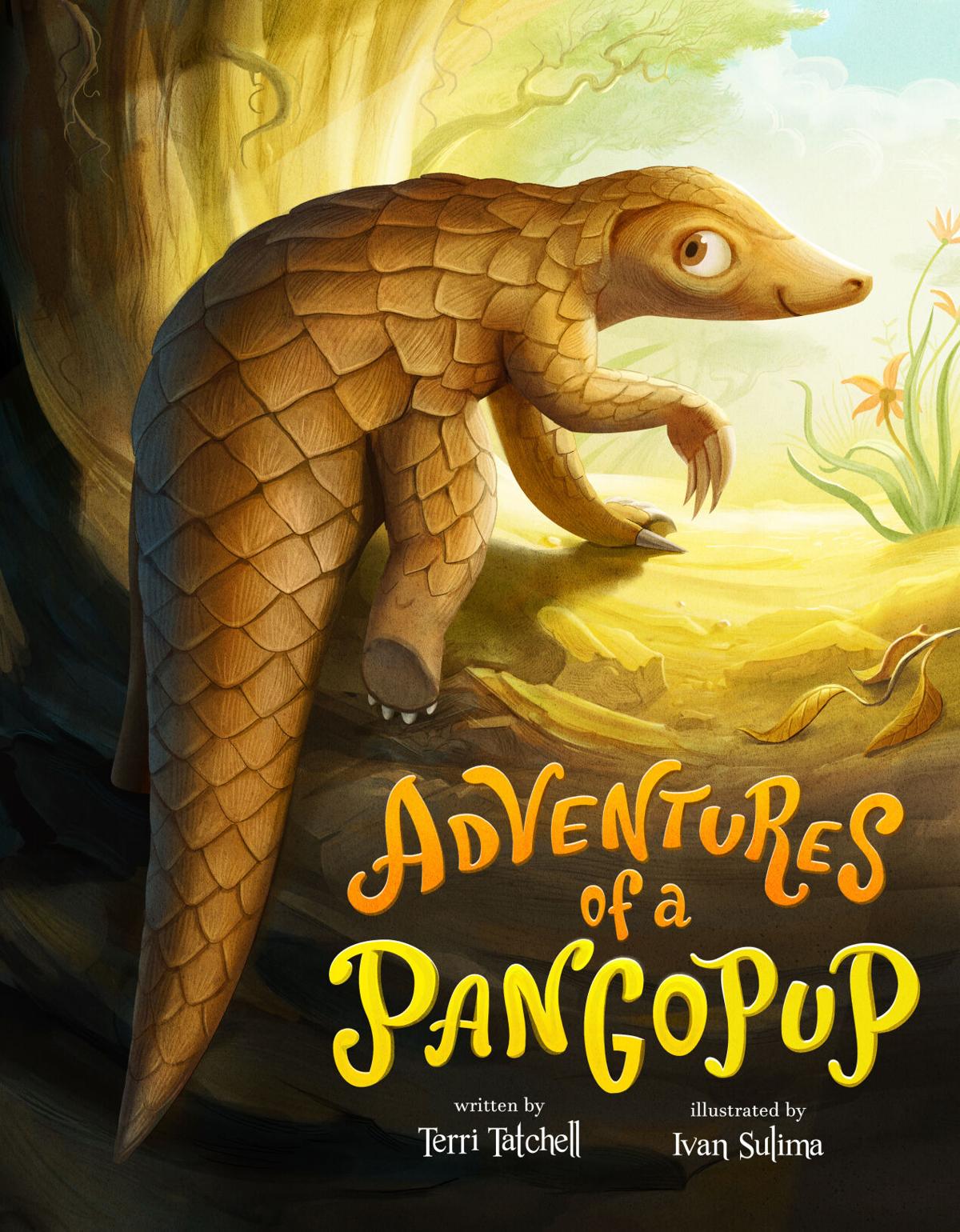 Terri Tatchell reads her children’s book Aye Aye Gets Lucky to a young boy. The next book in the Endangered and Misunderstood series of illustrated children’s books, Adventures of a Pangopup, comes out Friday.

Okanagan-based writer Terri Tatchell is hoping people will warm up to pangolins as she releases her new children’s book, Adventures of a Pangopup, on National Wildlife Day, Friday.

This is the second entry in her Endangered and Misunderstood series of illustrated children’s books, a passion project for Tatchell, an Academy Award-nominated writer.

“All these animals nobody has ever heard of and they’re on the brink of extinction,” said Tatchell, adding she is always for the underdog. “They’re really cool and really interesting.”

A pangopup is a baby pangolin, the world’s most trafficked mammal that many people have never heard of.

Pangolins are the only mammals covered entirely in scales. Their meat is considered a delicacy and their scales are used in traditional medicine.

“On one hand, the timing is great to spread some positivity their way, but on the other hand who wants to snuggle up for a bedtime story about the creature allegedly responsible for cancelled playdates and getting locked inside?” said Tatchell.

Tatchell grew up in Vancouver; however, for the last three years she and her husband, filmmaker Neill Blomkamp, had been straddling Naramata and Vancouver trying to decide where to live.

When the COVID-19 pandemic began in March, they decided to stay tucked away in Naramata.

“The longer we stayed here the more we realized this was definitely home now,” said Tatchell.

While she is best known for her science fiction work — Tatchell was nominated for an Academy Award and won the Bradbury Award from the Science Fiction and Fantasy Writers of America for her work on District 9, and she co-wrote the film Chappie — Tatchell has always wanted to write children’s literature.

Tatchell said science fiction and children’s literature have the most similarities.

“They’re both a great vehicle for talking about other things masked in the story,” she said.

Tatchell tells the stories with humour and heart to raise awareness about the animals to kids as well as to give parents and grandparents a vehicle to have conversations about uncomfortable things that happen in the world.

Each book in the series comes with a fun-fact sheet, and a website offers free resources and lesson plans for parents and teachers.

Before the COVID-19 pandemic, Tatchell visited preschools in Toronto and Vancouver and was set to do story times across Canada at Indigo.

She was surprised to find her favourite part of the creating the Endangered and Misunderstood series was reading her stories to children at story times and hearing their questions and feedback.

Adventures of a Pangopup will be available online, at Indigo Books and locally at Once Upon A Bookstore on Tutt Street in Kelowna.

The third book in the series, Okapi Loves his Zebra Pants, is set for release Feb. 14.