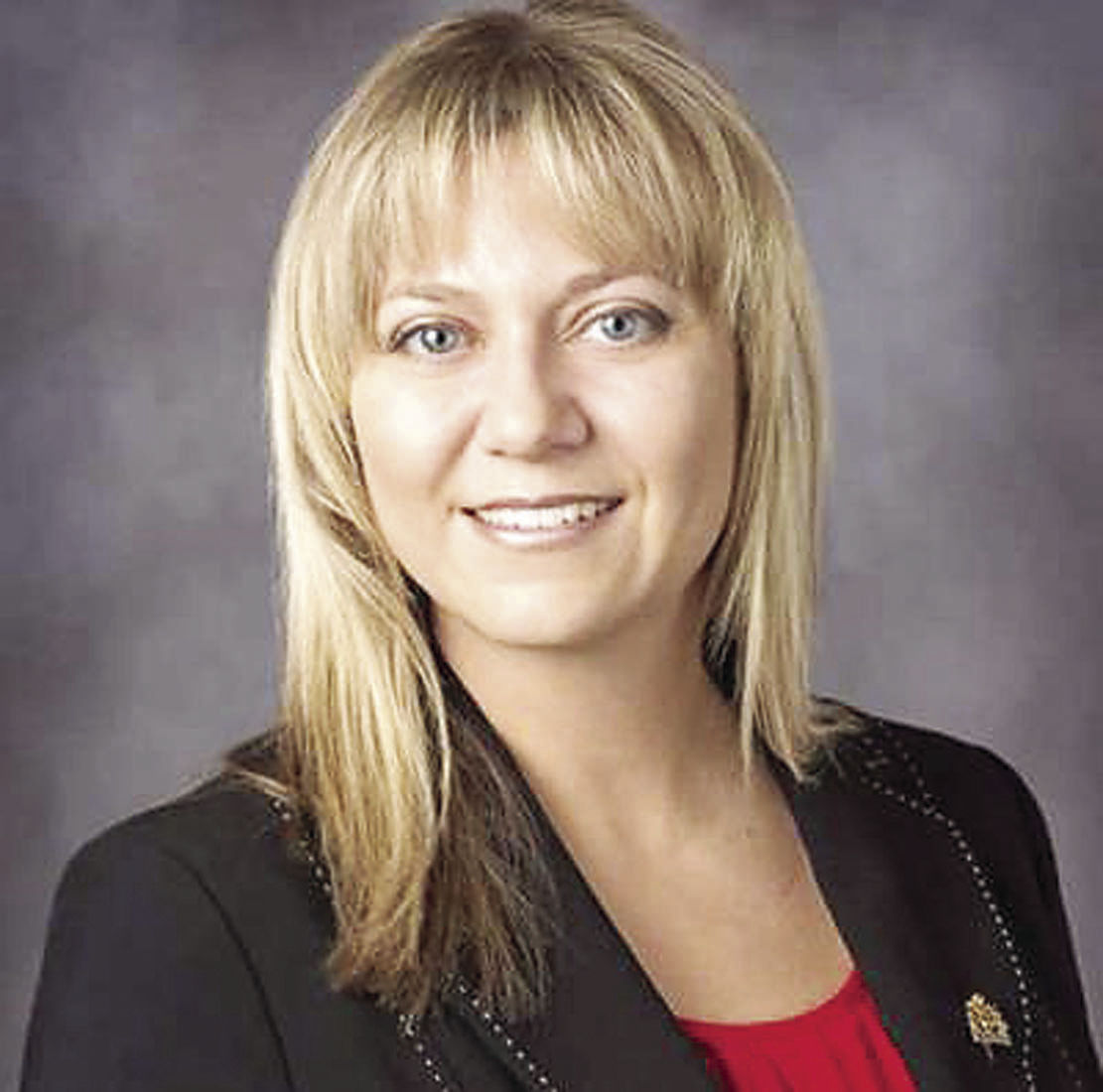 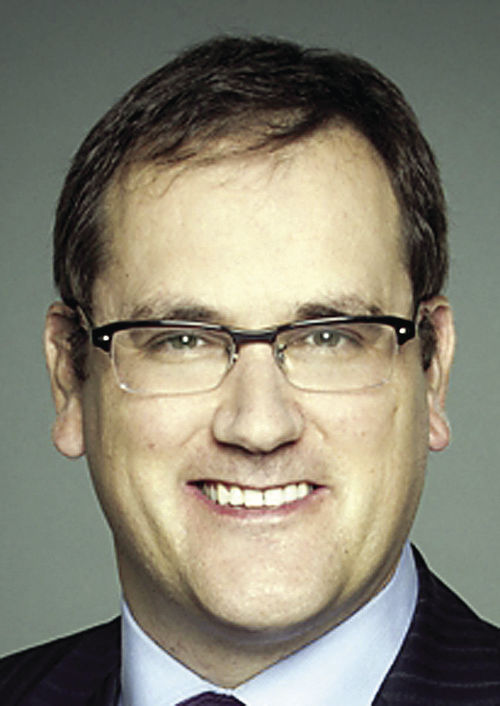 The middle of a pandemic is not the time to get a pay raise or hike taxes, according to the Central Okanagan's two Conservative MPs.

"Now is not the time to add to salaries," said Central Okanagan-Similkameen-Nicola MP Dan Albas.

"MPs aren't paid until the end of the month, so there's still time for Prime Minister Justin Trudeau to show leadership and do the right thing and change the legislation so the pay hike doesn't kick in during these unprecedented times."

Whether or not the MP pay hike can be stopped, Albas said his family already donates to many local charities and will continue to do so.

Trudeau and Conservative leader Andrew Scheer, along with many other MPs, have promised to donate the automatic increase in their pay to charities in their ridings or agencies that help people impacted by the COVID-19 crisis.

Except for a day-long session last week to pass a bill to free up billions of dollars in emergency aid for Canadians negatively impacted by the novel coronavirus slowdown in the economy and job losses, Parliament has not sat since mid-March.

Trudeau announced earlier this week he would be recalling Parliament again soon to pass legislation to approve more aid spending.

That session could also be used to halt MP pay hikes, said Albas.

Also on April 1, the the federal carbon tax jumped from $20 per tonne to $30, an increase that translates to about two extra cents a litre at the gas pump.

The federal tax doesn't apply in B.C. because this province has it's own carbon tax, which was frozen at the 2019 level.

However, it does apply in Alberta, Saskatchewan, Manitoba, Ontario, Nunavut and Yukon, none of which have imposed their own prices on carbon that meet the federal standard.

"The freeze can be done with an order in cabinet. Parliament doesn't need to be recalled to do it. Ultimately, we'd like to see the carbon tax abolished because it is not part of an environmental plan, but a way for the federal government to generate revenue."

"The last thing we need at this time are tax increases," she said.

"As the Official Opposition, we called on the government to scrap all planned tax hikes, which includes increases to excise tax (on items like alcohol) and federal carbon tax. Kelowna-Lake Country residents don't needed additional costs added to everyday products we buy.

"Local businesses are on the brink of closing and people still need to pay their day-to-day bills. During these unprecedented times, the government should be focused on ways to put more money in your pockets, not less."