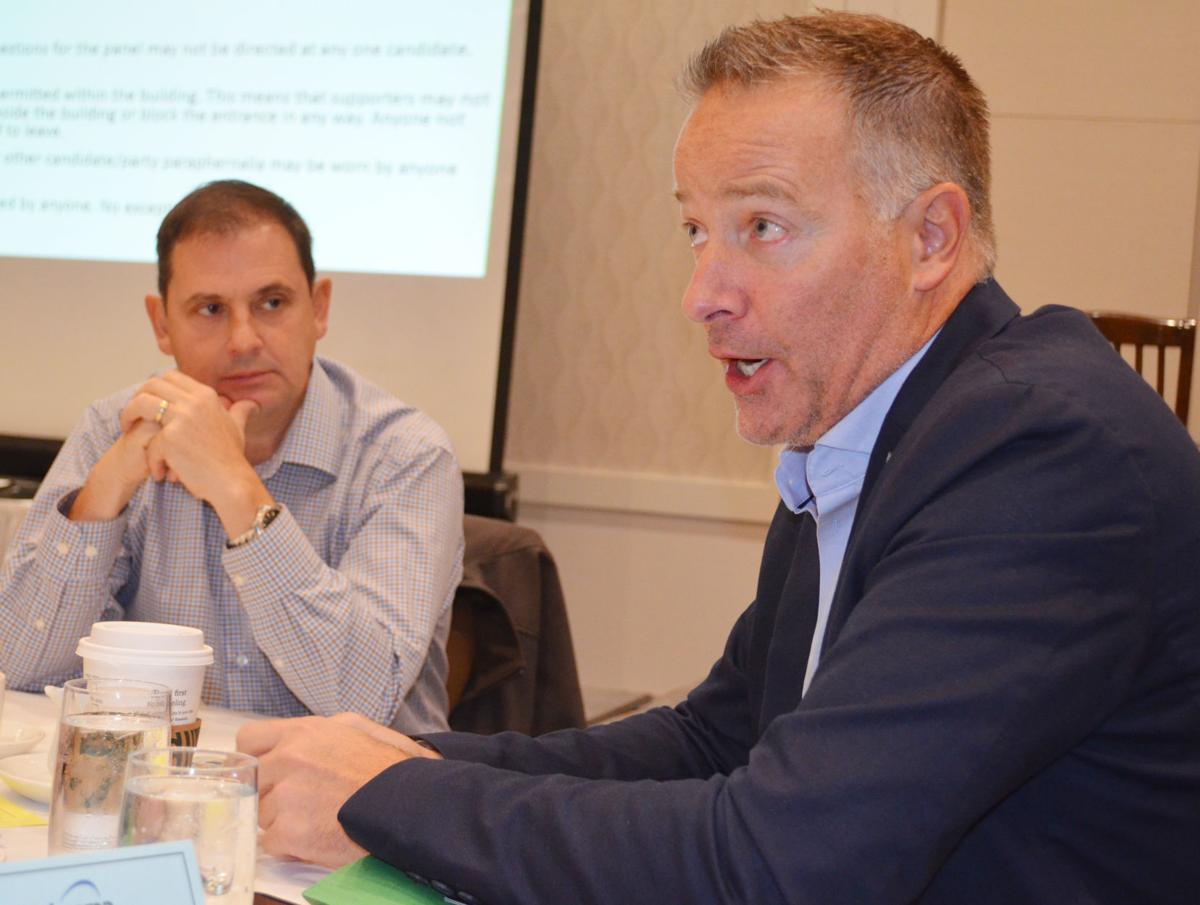 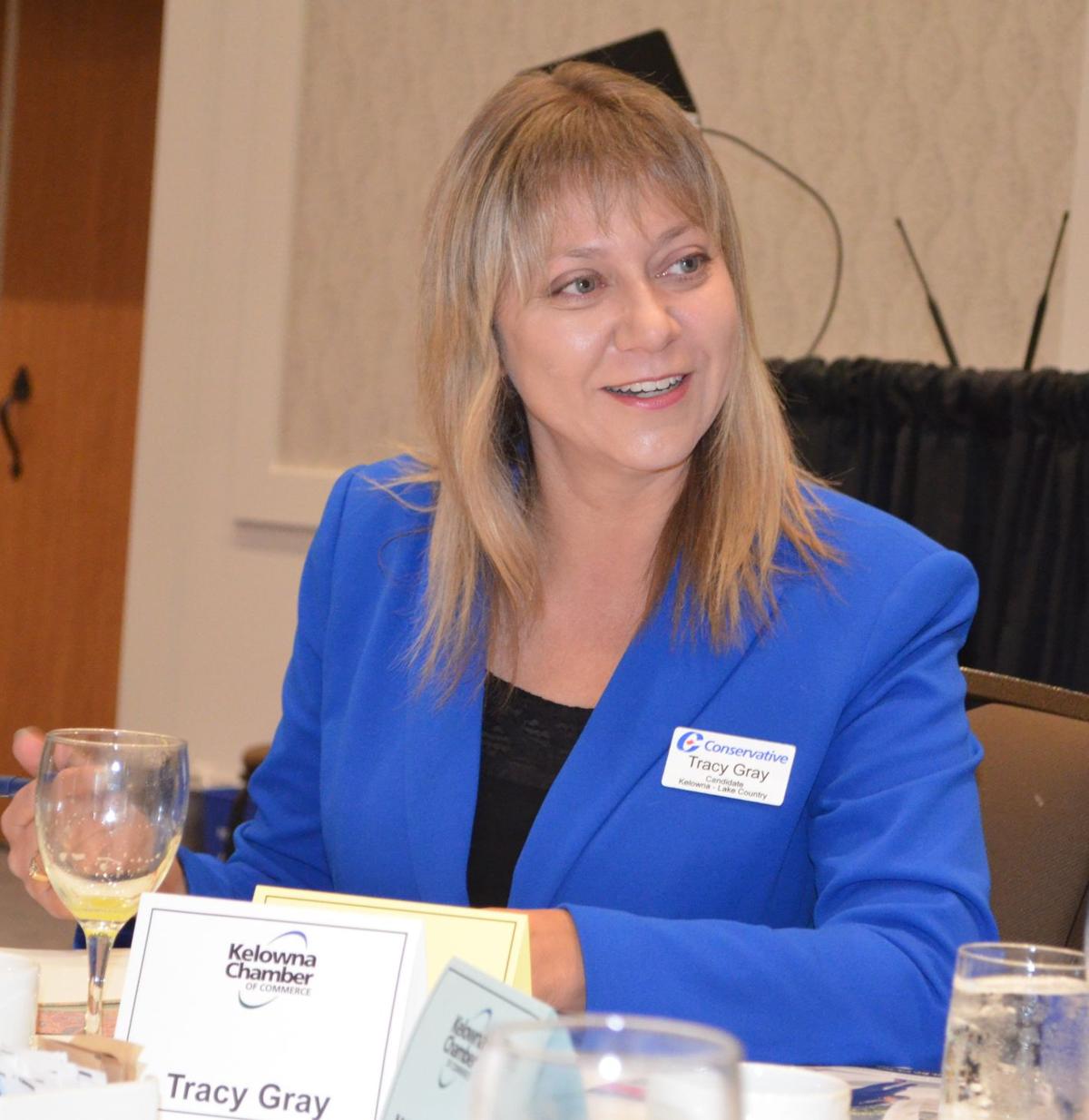 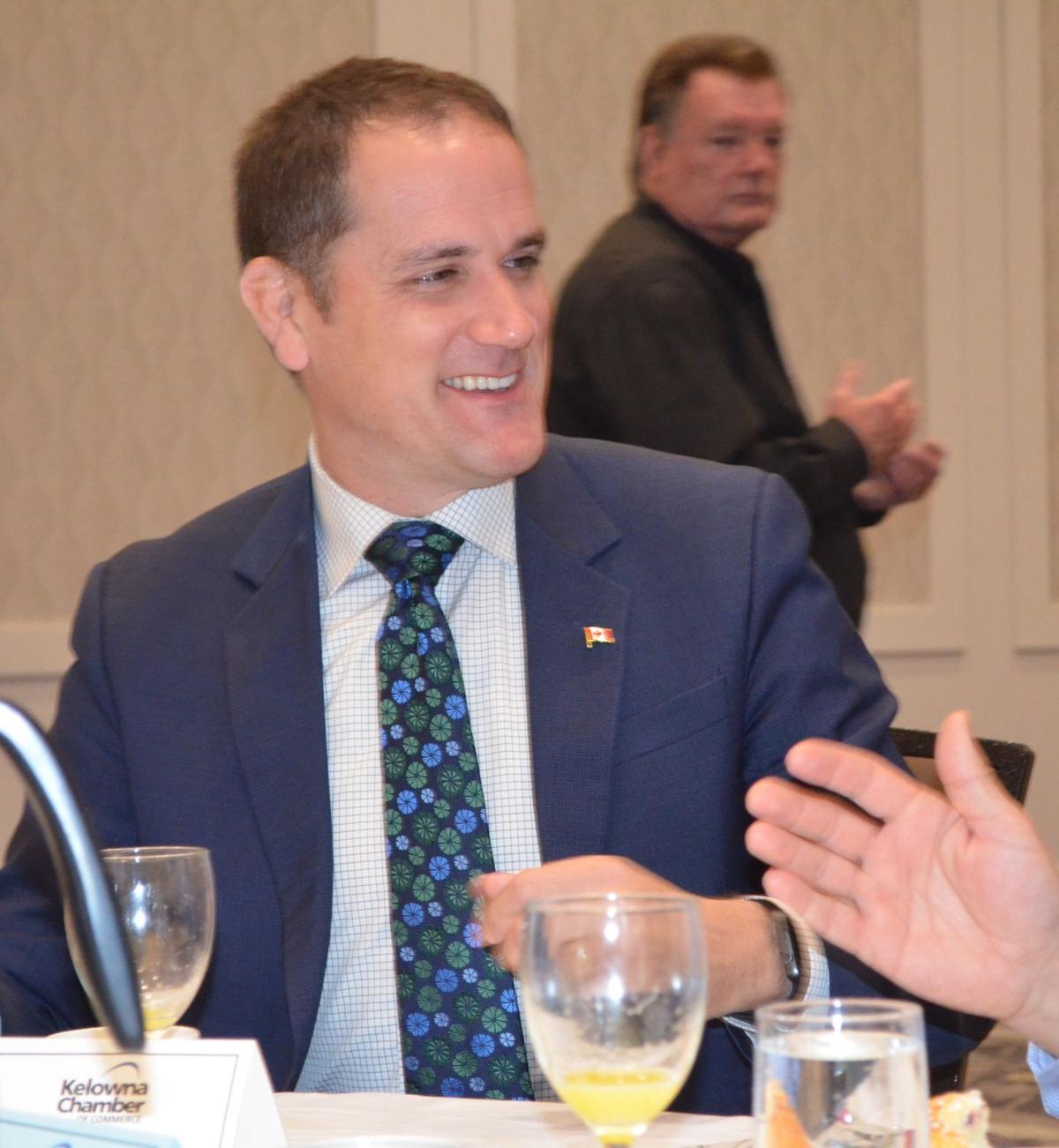 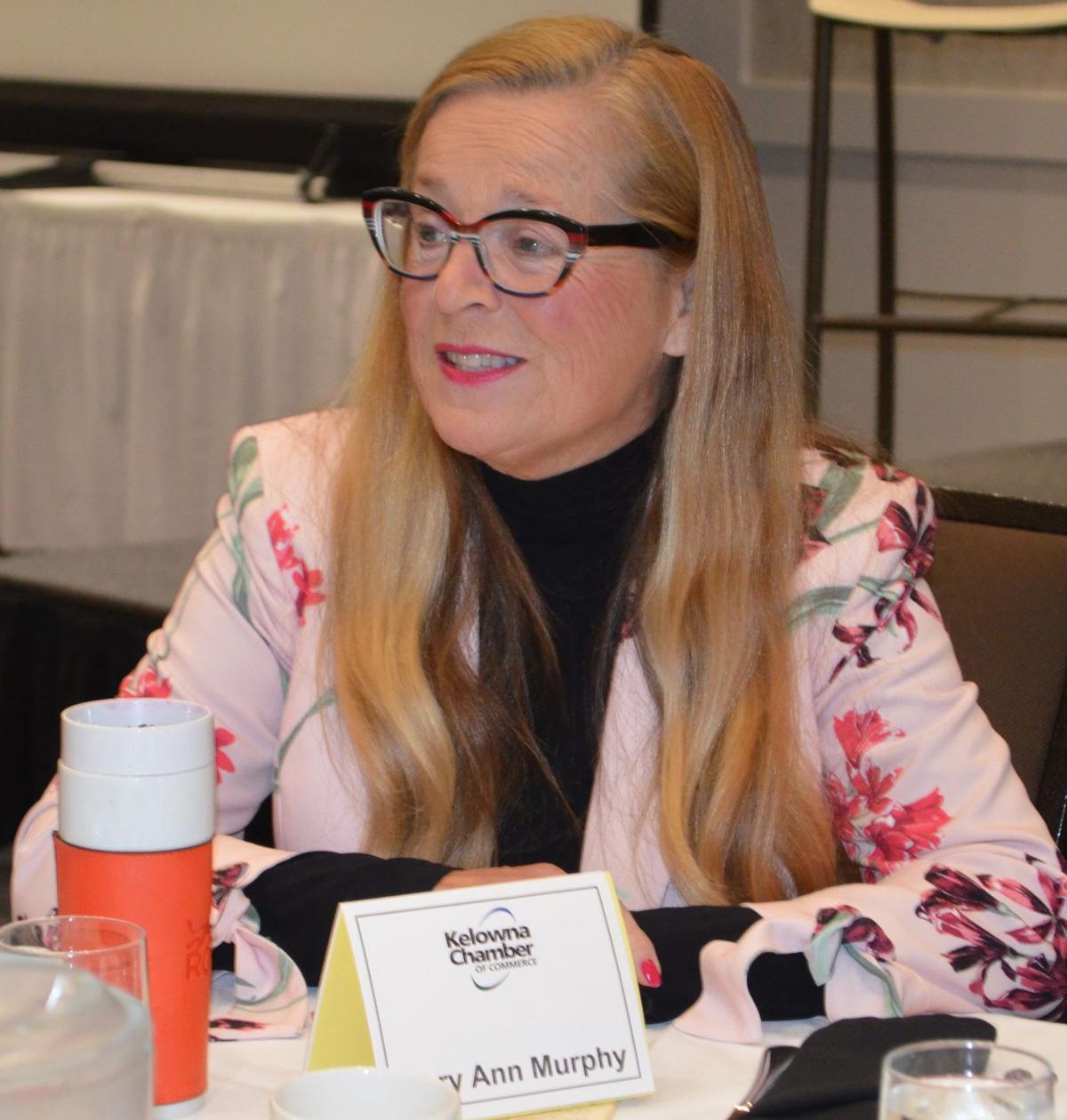 The wisdom and urgency of a return to balanced federal budgets was viewed differently Wednesday by Conservative and Liberal candidates at a Kelowna election forum.

Deficit spending has boosted employment, lifted a million people out of poverty and addressed long-standing infrastructure deficiencies, the Liberals said.

“We’re the 11th biggest economy in the world,” Liberal Stephen Fuhr said. “We can afford to focus on solving problems.”

But the Conservatives said deficits undermined the strength of Canada’s economy and imperilled the country’s finances, and they promised to balance the federal books within five years.

“We need to be spending more responsibly,” Conservative Tracy Gray said. “We need to make sure we’re managing our debt.”

But Fuhr mocked the Conservatives’ claims to fiscal prudence, saying 16 of the last 18 budgets brought in by Conservative governments had run a deficit.

Conservative Dan Albas said balanced budgets would be achieved through spending restraint that didn’t affect core government services. As an example of a cut, Gray said a Conservative government wouldn’t send money to China to help that country build roads.

“That’s exactly what you’ll get from a Scheer government if they get hold of Canada,” Fuhr said.

Gray suggested the spending cuts in Ontario were necessary after years of what she said were profligate Liberal governments in that province.

“That’s what happens when you have a long-term Liberal government. You gotta come in and fix the house,” Gray said.

Economic issues highlighted, but did not dominate topics raised during the two-hour breakfast forum hosted by the Kelowna Chamber of Commerce.

“We’ve all had to live through drought and fires and smoke,” Murphy said.

The Liberals’ plan for a nationwide carbon tax was a responsible and effective way to discourage the production of greenhouse gases, and one that industry supported, Murphy said.

But Albas dismissed the tax as “punishing” for families and as more of a government cash grab than a measure that would make any significant impact on climate change as Canada produces less than 2% of all greenhouse gases emitted worldwide.

A better strategy, he said, is to encourage the export of Canadian-developed pollution-reduction technologies to high-emitter countries like India and China. Under the Conservatives, Albas said, Canada would become self-sufficient in energy by 2030, meaning an end to oil imports.

The Conservatives said they would revisit a mortgage stress test said to have reduced the number of people who can afford to buy a home. That test, along with other Liberal initiatives like a proposed speculation tax, are causing the housing market to “freeze,” Albas said.

But Fuhr said the mortgage stress test had had the desired effect of cooling the market.

“We don’t want to give Canadians access to homes they can’t afford,” Fuhr said.

On homelessness and drug addiction, the Conservatives said they would increase federal funding for treatment programs while the Liberals expressed support for housing initiatives.

Fuhr, a retired military pilot, said he had delivered tens of millions of dollars in federal program funding for Kelowna-area projects.

Gray, a businesswoman and former city councillor, said she would focus on representing Kelowna interests in Ottawa, rather than see her job as mainly representing Ottawa to Kelowna.

Murphy, a university professor, said she’d also worked for a variety of clients as a consultant, including the former Liberal government in Ontario on its anti-poverty strategy.

The Conservative and Liberal candidates got 81% of the votes in the two Kelowna ridings in the 2015 election.

“With the greatest of respect to the other candidates, this is coming down to a two-horse race,” Fuhr said.

“I wish Mr. Fuhr would stop calling me a horse,” Gray quipped.

History suggests the NDP and Greens have little chance of winning either of Kelowna’s two federal ridings on Monday.