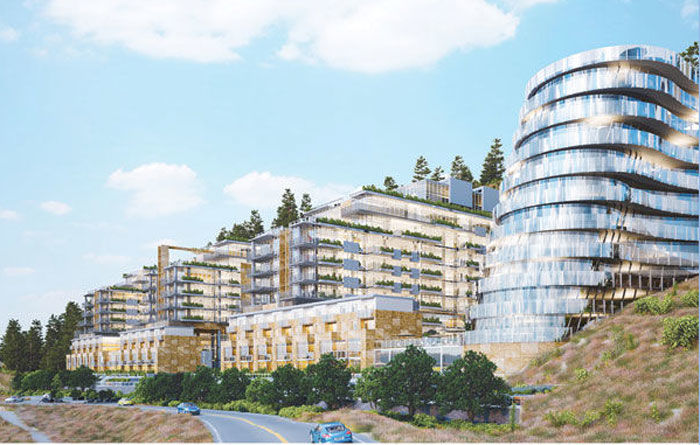 West Kelowna city council has denied approval for the Blackmun Bay waterfront development application. It would have involved the construction of four eight-storey buildings with 350 homes on Campbell Road near the Casa Loma neighbourhood. 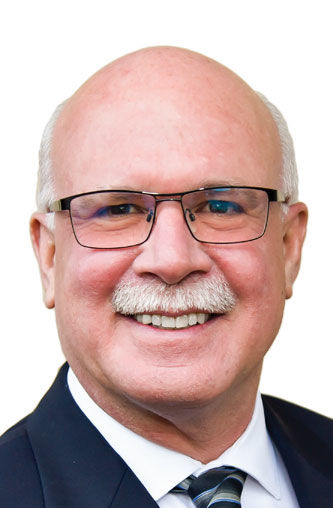 West Kelowna city council has denied approval for the Blackmun Bay waterfront development application. It would have involved the construction of four eight-storey buildings with 350 homes on Campbell Road near the Casa Loma neighbourhood.

A massive development proposed for the West Kelowna waterfront was rejected Tuesday by city council.

Council voted 6-1 to deny approval for the Blackmun Bay project, which would have seen four buildings of eight storeys and 350 homes built on Campbell Road in the Casa Loma neighbourhood.

A majority of councillors said the project was simply too big for the area, despite the developer’s last-ditch effort to downsize the building plans.

“The magnitude of this proposed project is not a good fit for the neighbourhood,” Mayor Gord Milsom said.

“It’s a breathtaking proposal and a great idea, but the question is, ‘Is it the right fit for this piece of property?’ I don’t see it as such,” said Coun. Carol Zanon.

Aside from the project’s overall size, there were concerns about its impact on traffic. Campbell Road is the only access to Casa Loma, and several councillors worried about how an evacuation might be difficult if the area was menaced by a forest fire.

Coun. Doug Findlater recalled the large West Kelowna neighbourhood of Glenrosa, accessed only by Glenrosa Road, was hurriedly evacuated because of a forest fire in 2009. That exodus, Findlater said, was “chaotic.”

“People were driving through an area where trees on either side of the road were candling,” Findlater said. “It was not a good scene. It was scary.”

After a public hearing last month attended by more than 420 people, the developer halved the number of proposed residential and rental units to 350 from a maximum of 700, and reduced the height of the proposed buildings by one storey.

“I’m happy to see some of the changes that have been proposed,” Coun. Rick de Jong said. “Unfortunately, from my perspective, it’s too little, quite late in the process.”

Coun. Stephen Johnston said the developer had not fairly considered the strong opposition of nearby property owners when designing the project: “I don’t feel the developer has adequately listened to the concerns the public has brought forward.”

The sole council member to vote in favour of Blackmun Bay was Coun. Jayson Zilkie. He cited the hundreds of construction jobs the project would create, as well as the millions of tax dollars it would generate.

“I think it’s a beautiful project. It would really put West Kelowna on the map,” Zilkie said. “The economic impacts are just too big for me to ignore.”

Zilkie also suggested council was giving too much weight to the 1% of West Kelowna residents who he said live in Casa Loma.

“I believe we need to listen to our whole community, not just the loudest people,” he said.

Several of those councillors who voted against Blackmun Bay said they hoped the developer would eventually return with plans for a smaller development. Findlater said he could likely support a project with about 150 units.