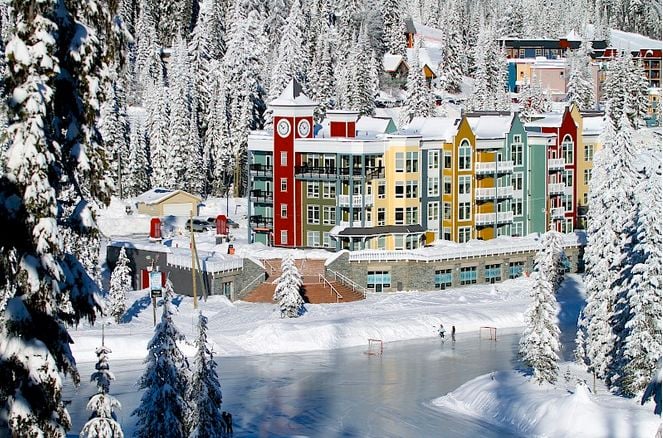 SilverStar Mountain Resort near Vernon had been quietly for sale for a while.

Owner Jane Cann was looking for a buyer who shared her vision for a world-class resort and has the resources to take it to the next level.

She found it when Park City, Utah-based POWDR came calling.

“Since Jane became involved with SilverStar in 2002, she’s been building up the resort,” said SilverStar director of sales and marketing Ian Jenkins.

“That success was recognized and brought two like-minded people together. SilverStar owned by POWDR is a good fit.”

Because both SilverStar and POWDR are privately held companies, the purchase price does not have to be disclosed.

The sale will have no effect on SilverStar 2019-20 season passes or current operations.

POWDR owns 10 other ski resorts: Copper Mountain and Eldora Mountain in Colorado, Woodward Park City and Snowbird in Utah, Killington and Pico Mountain in Vermont, Boreal Mountain and Soda Spring in the Lake Tahoe region of California, Mt. Bachelor in Oregon and Lee Canyon in Nevada.

POWDR owns only what it calls community-favourite ski and snowboard resorts that also have year-round appeal with hiking, mountain biking and other adventures in the summer.

POWDR tends not to be into residential real estate and hotels at ski resorts.

POWDR is expected to embrace SilverStar’s master development agreement, which includes the development of more ski terrain and restaurants.

It also has a network of cross-country ski trails, a skating rink and a tubing park.

The two resorts remained a joint venture until shortly after the elder Schumann’s death at age 94 in 2012.

After that, the company restructured, and Big White and SilverStar became separate entities under the younger Schumann and his sister.