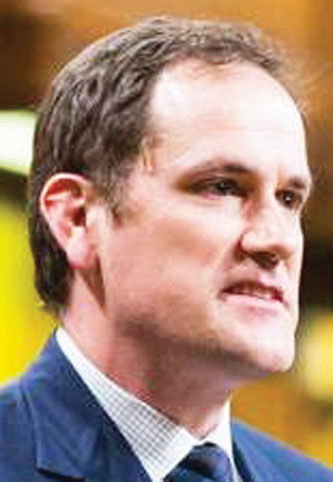 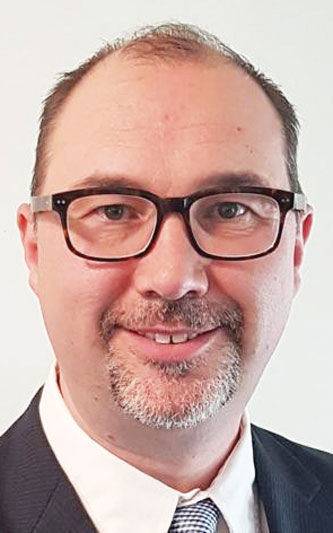 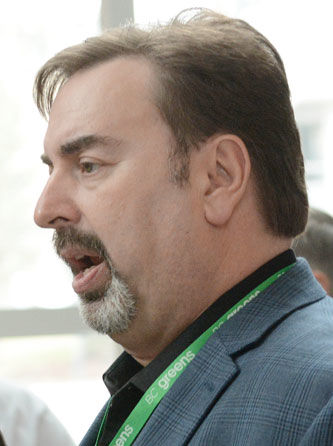 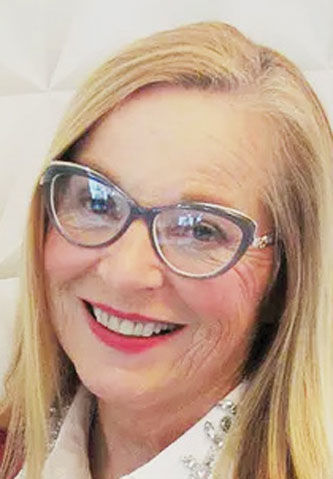 Front-running Conservative and Liberal candidates disagreed about the significance of deficits and the desirability of deep tax cuts during an election forum Monday night in Peachland.

A Conservative government would return the federal government to balanced budgets in five years, said Tory Dan Albas, the incumbent in Central Okanagan-Similkameen-Nicola, who accused the current Liberal government of resurrecting discredited methods of taxing and spending.

“There was a time when both Liberal and Conservative finance ministers struggled to bring in balanced budgets,” said Albas, who added servicing of the federal debt was now larger than spending on the military and would soon eclipse that spent on health care.

But Liberal challenger Mary Ann Murphy downplayed the importance of the deficit, and said government spending had helped create one million new jobs and led to the lowest unemployment rate in 40 years.

She warned that Conservative promises to reduce taxes and trim government spending would lead to large-scale cuts to existing programs and services. A Liberal government, Murphy said, would introduce a new 3% tax on big internet companies such as Facebook and Netflix, and a 10% surtax on the purchase of luxury cars, boats and airplanes.

“We want to focus not on taxes, but on technology, to address the challenge of climate change,” he said.

Murphy said the kind of carbon pricing planned by the Liberal government is being asked of governments around the world by oil and gas companies. She said the Liberal plan is to phase out coal production by 2030, and to invest more in wind and solar power systems, and in skills and trades that support green technologies.

Both Albas and Murphy said they support expansion of the Trans-Mountain pipeline. Murphy said such a project would help protect jobs in Alberta, but Albas said the Liberals’ pipeline support was unconvincing. He noted the federal government did not even send a lawyer to recent legal proceedings on the project.

Green candidate Robert Mellalieu said only his party had a long-term, fully costed vision for transitioning Canada to a no-carbon future without any oil and gas.

“Let’s not be scared of something new,” Mellalieu said.

Allan Duncan of the People’s Party of Canada said the organization was the fastest growing party in Canadian history, with 40,000 members nationwide since its founding a year ago. Its key principles, Duncan said, are freedom, fairness and personal responsibility.

“We are a new party, a new voice. We aim to conserve liberty in our democracy,” Duncan said.

Joan Phillip, the NDP candidate, did not attend, citing in a message a “personal loss” that required her to be in Vancouver.

- This story corrects an earlier version in which Albas was incorrectly quoted as saying the current federal deficit is larger than the spending on the military, and would soon eclipse spending on health care.

Should the Ministry of Highways commit to installing concrete barriers in between the two lanes of traffic on the stretch from Peachland to Summerland?