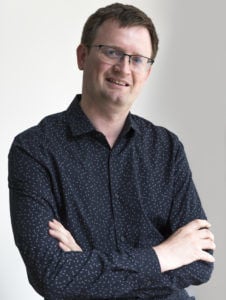 He sold the popular online dating site PlentyofFish.com for $575 million three years ago, and now Markus Frind is developing a new winery on a lakefront property in West Kelowna. 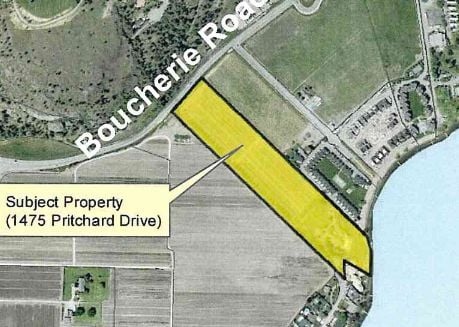 A map shows the West Kelowna location for a winery proposed by Markus Frind.

He sold the popular online dating site PlentyofFish.com for $575 million three years ago, and now Markus Frind is developing a new winery on a lakefront property in West Kelowna.

A map shows the West Kelowna location for a winery proposed by Markus Frind.

The originator of a popular online dating service plans to open a new lakefront winery in West Kelowna.

Markus Frind, who created PlentyofFish.com, is developing a winery on a farm at 1475 Pritchard Dr. He bought the 5.3-hectare property last September for $7 million.

Plans call for a 5,400-square-foot tasting room with retail sales and both indoor and outdoor lounges with a capacity for 130 people, overlooking Okanagan Lake.

West Kelowna city council is expected today to endorse Frind’s application for the lounges, which has been submitted to the provincial Liquor and Cannabis Regulation Branch.

Access to the winery will be via a new road built at the edge of an existing vineyard on Frind’s property to connect directly with Boucherie Road, known as West Kelowna’s Wine Route.

“The Wine Route has become a major tourist attraction with positive economic benefits to the community,” reads part of a report to West Kelowna city council from municipal planners.

“Frind Winery is situated between existing operators and will create a positive linkage for the Wine Trail,” the planners say.

Staff say neighbours have been advised of Frind’s plans for the winery and no objections have been raised.

“I think a winery is very well suited for the property and, based on my discussions with Mr. Frind, will fit well alongside the existing Pritchard neighbourhood,” reads part of a letter of support submitted to the city by nearby resident Les Jourdain.

Frind founded PlentyofFish in 2003 and sold it to Match.com in 2015 for $575 million. At the time, PlentyofFish had 90 million registered users with 3.6 million active daily users.

When he sold the company, Frind told BusinessInsider.com that he had created his website in just two weeks and was surprised when people started signing up in droves.

“It wasn’t like I had a plan to create a dating site. It was just a side project I created that got really big,” Frind told BusinessInsider.com.