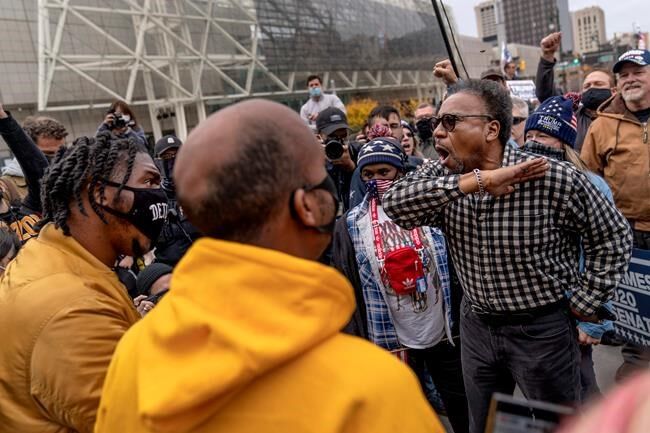 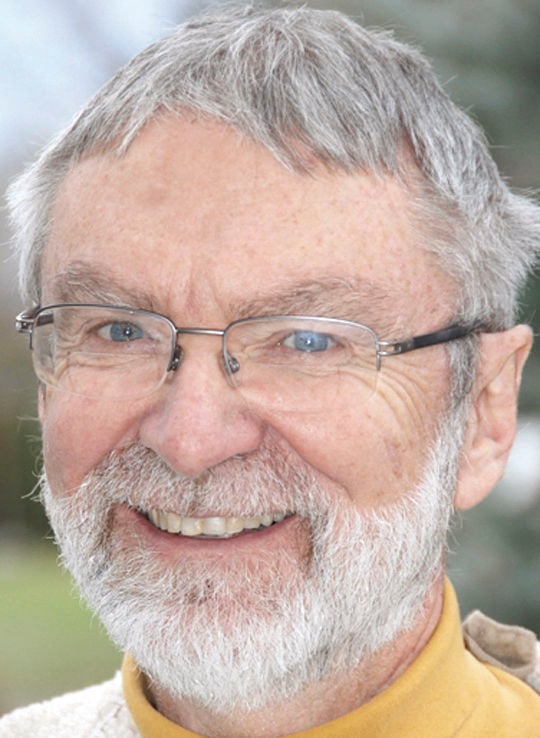 On Tuesday night, as I went to bed, the election in the U.S. was still wide open. Joe Biden was ahead, Trump behind, in the electoral college votes — the only votes that matter, apparently. At no point did I see on screen a tally of the popular vote.

When I woke Wednesday morning, the election was no clearer.

I remember thinking that a hung election might be the worst possible outcome. Only two things could be worse.

First, that Donald Trump loses, and his supporters hit the streets with their guns, shooting everything in frustration.

Second, that Trump wins, and his supporters hit the streets with their guns, shooting everything in celebration.

As I write these words Thursday evening, the situation remains unclear. Trump has, of course, declared himself a winner. Because he’s incapable of describing himself as a loser. Both candidates still lacked sufficient electoral college votes to win.

The Senate seemed to be staying Republican; the House, Democrat. Regardless of who wins the White House, that means four more years of stalemates.

My guts churn as I consider the implications for Canada. The elder Trudeau used the analogy of a mouse sleeping next to an elephant. “No matter how friendly and even-tempered the beast,” he said, we are “affected by every twitch and grunt."

At times like this, I try to take a more distanced view — even though objectivity is not necessarily comforting. Trauma is always personal. When my mother died, I felt astonished that buses continued running normally.

In the sweep of history, I expect, Tuesday’s election will be seen as little more than a blip in an extended curve that chronicles of the decline and fall of the American empire.

Not that long ago, America was invincible. It had by far the world’s most powerful military machine — on land, sea, air, and space. Its economy was equally dominant — no other nation could compare to its Gross Domestic Product, its standard of living, its television and movie industry…

That it fell far behind in education and health care for all its citizens seemed irrelevant.

Especially when its arch-foe and nuclear nemesis, the mighty USSR, fell apart in 1991. The U.S. was now the world’s sole superpower.

It still is, but only militarily. According to Jeffery Sachs, the U.S. currently has 800 military bases around the world, 6,000 nuclear warheads, is currently involved in 13 shooting wars, and has a military budget that exceeds the next ten top nations combined.

Sachs has access to far more facts and figures than I do. He is an economist, professor of Political Economics and International Development at Columbia University, and has been a special advisor to the last two UN Secretary-Generals. So I’ll let him make the case for America’s decline.

Sachs told a conference on multilateralism held at the Vatican, “The U.S. was a dominant economic and technological power in the world for decades. This is no longer the case. It is still a powerful country economically and technologically, but it is no longer a dominant power. The European Union is a larger market, China is a comparable market, and the spread of technology is worldwide.

“I’m sorry to say it — it’s my country — but this is an imperial power in decline.

“We cannot have one country that is 4.2% of the world population, and 15% of world output, decide the international structure by which the other 96% of the world depend for their lives.”

Forbes endorses Sachs’ analysis: “In 1960, U.S. GDP represented 40% of global GDP. By 2014, America’s economic contribution had been cut in half. Today, U.S. GDP contributes only 22% of the world’s economic output.”

Investopia goes farther: “When economies are assessed in terms of purchasing power parity (PPP), the U.S. loses its top spot to China. In 2019, the U.S. economy…was at $21.44 trillion, while the Chinese economy was $27.31 trillion.”

In other words, I tell myself, don’t get too worked up about this election. It’s not forever. This too shall pass.

Sarah Kendzior wrote in the Globe and Mail, “The United States is a broken country … Dangerous times are coming, full of disease, violence and instability -- regardless who wins. We will live, and die, as Americans, one nation, united in fear -- of each other, of our government, of our future…

“There are worse things to lose than an election.”