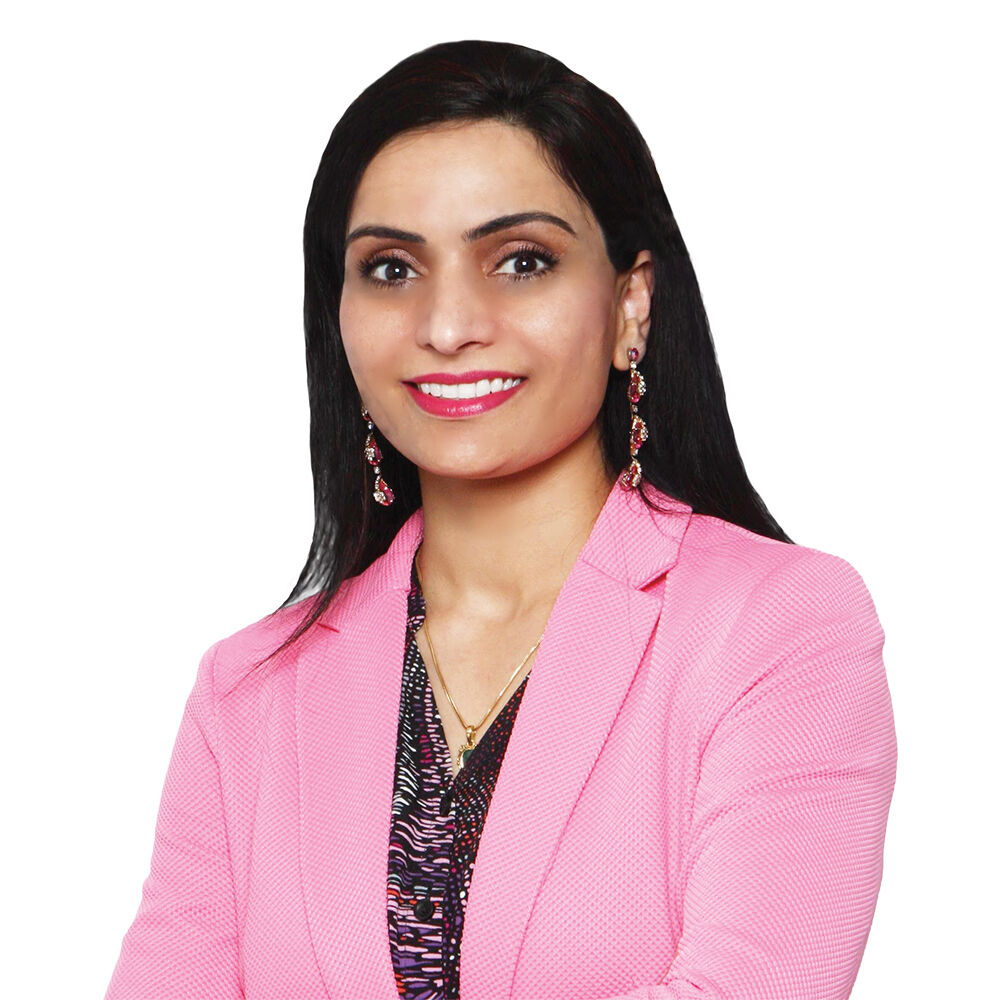 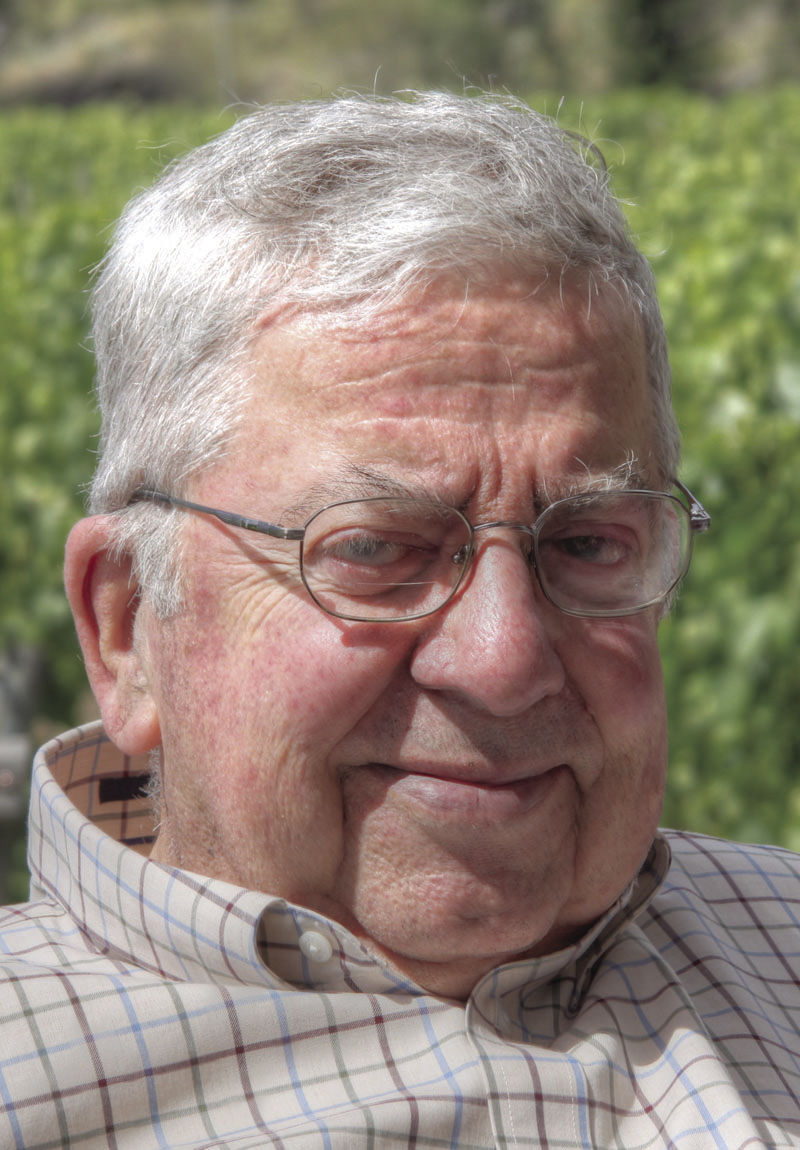 David Bond is a retired bank economist who lives in Kelowna.

David Bond is a retired bank economist who lives in Kelowna.

In just three days, the guy in the red suit will be delivering Christmas goodies to good girls and boys, but something less enjoyable to those whose behaviour has been less exemplary.

I have been fortunate to preview the lists of those who will receive candy canes and those who get lumps of coal. As you can imagine, given the extraordinary challenges of the year now ending, both lists are long, so I will just point out some of the more notable recipients.

Those deserving of candy canes are almost beyond counting, but there were some outstanding recipients. Here in B.C., the provincial Health Officer, Dr Bonnie Henry, and Minister of Health Adrian Dix have provided calm decision-making, reliable information and detailed guidance to the public as they worked tirelessly to manage the overall provincial response to the Covid-19 pandemic.

Caregivers in long-term residential facilities and hospitals, as well as all those who keep these critical institutions functioning, deserve our thanks — and candy canes from Santa — for risking their lives in the battle against the virus. And that goes as well for those workers in essential services such as transport, grocery stores and financial institutions.

Harwinder Sandhu, the new NDP MLA for Vernon, defeated BC Liberal incumbent Eric Foster in the recent provincial election. Harwinder gives the government a representative in the Okanagan Valley — something it has badly needed. A young woman who has overcome great difficulties, including being widowed at 29 with two children, she is deserving of recognition for persevering and aspiring successfully to public office.

First among the many others outside our borders who also deserve a candy cane is Dr. Anthony Fauci, director of the U.S. Institute for Allergies and Infectious Diseases. Despite shameful treatment at the hands of President Donald Trump, he maintained a consistent focus on dealing with the pandemic. He is a perfect example of a dedicated civil servant.

Unfortunately, difficult times also give leaders opportunities to behave badly and the competition for lumps of coal in 2020 was really ferocious. The list is long but among the highlights include:

President Xi Jinping of China not only greatly tightened control domestically, but has simultaneously become exceedingly aggressive in relations with other countries. He has instituted policies of ethnic cleansing with Muslims in western China and has violated the treaty with Great Britain regarding Hong Kong.

President Trump, true to form, put his own interests far ahead of the nation’s and turned fighting the pandemic into a political question. His disregard for facts and expertise is beyond comprehension.

With luck, he will be indicted for various crimes once he leaves office.

Equally deserving of coal this Christmas are the many Republican members of the U.S. Senate who slavishly followed the direction of the majority leader Mitch McConnell and ignored their oath of office in supporting Trump. They are more concerned with their own political futures than with the welfare of their fellow citizens and the survival of the nation.

There are some Canadians on the coal list, too. Jason Kenny, premier of Alberta, has consistently misguided his great province in dealing with the inevitable challenges of a shrinking oil and gas sector and the ravages of the pandemic.

Closer to home, I predict a whole scuttle full of coal for the executive leadership of BC Hydro who insist on proceeding with Site C in spite of project cost overruns of many billions and inadequate demand for the additional power the project will produce.

Finally, the council and planning department of Kelowna, who no doubt feel they deserve many candy canes, may find only coal in their stockings. They are drastically changing the face of this city by consistently departing from the official community plan. The taxpayers may well feel quite embarrassed that we paid for an OCP only to see it ignored.

Enough political gloom, however. Hopefully, 2021 will be a better year, with the pandemic halted and growth returning to Canada, so have a joyful Christmas and a healthy and safe New Year.