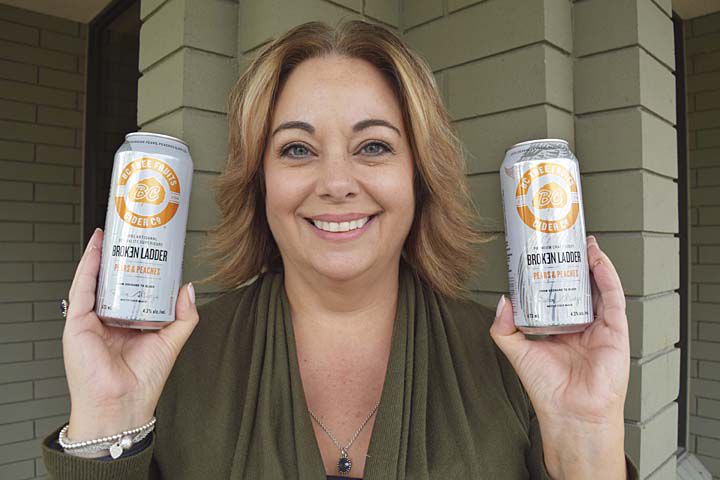 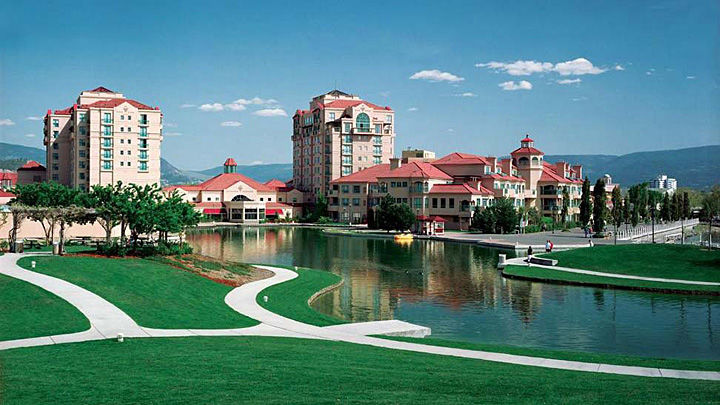 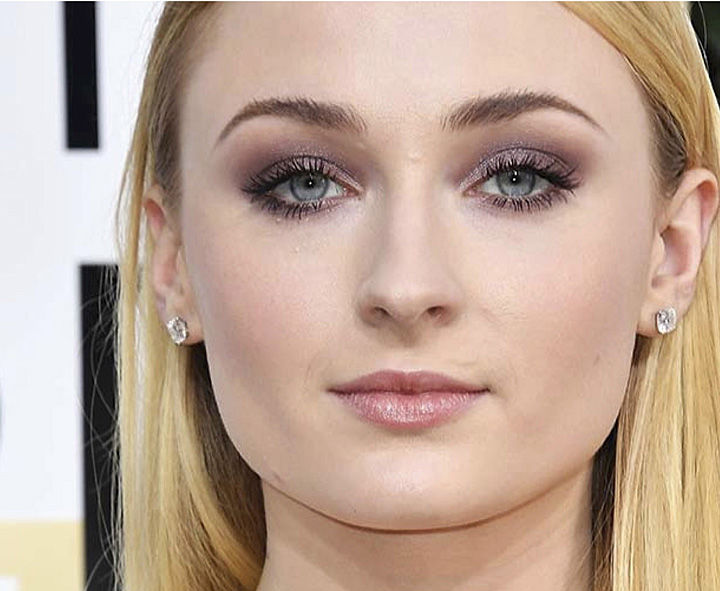 The Forevermark diamond earrings that Game of Thrones actress Sophie Turner wore to this year’s Golden Globes were in Kelowna this week for the grand opening of the European Goldsmith Fine Jewellery store on South Pandosy.

The Forevermark diamond earrings that Game of Thrones actress Sophie Turner wore to this year’s Golden Globes were in Kelowna this week for the grand opening of the European Goldsmith Fine Jewellery store on South Pandosy.

It’s a refreshingly dry combination of pear and peach tang with a lower alcohol content of 4.3 per cent. B.C. Tree Fruits’ two other Broken Ladder offerings, apple and apples & hops, are 5.2 and six per cent alcohol respectively.

While cider has been around forever, it tended to be the forgotten drink in the Okanagan behind glamourous wine and microbrewed beers. But cider, traditionally made English-style with a base of fermented apple juice, has become trendy of late as an exhilarating four-seasons alternative to wine or beer.

As such, three years ago, B.C. Cider Week, which actually runs 10 days from April 28 to May 7, was created to ride the wave of popularity.

The Valley, a big apple-producing region, gets in on the act this year with the first Okanagan Craft Cider Festival. The festival will take place on Saturday, May 6 from noon to 4 p.m. at B.C. Tree Fruits’ cidery at 880 Vaughn Rd. in Kelowna.

Word is the fest just sold out of its $20 tickets, but you can check at KelownaTickets.com to see if any last-minute ones become available.

The event will feature 14 B.C. cideries pouring samples, live music and the CrAsian and Boneyard BBQ food trucks dropping by for those who get hungry. You have to be 19 or over to buy a ticket, but kids are welcome to attend with an adult.

B.C. Tree Fruits is cooperative that packs and markets the fruit of more than 500 Okanagan orchardists. In 2015, the co-op diversified into cider.

It’s a bit of a homecoming for the new general manager of the Okanagan’s largest hotel.

Peter Gillis, who just took over the top job at the 392-room Delta Grand Resort on Kelowna’s downtown waterfront, was also an interim manager at the Grand when the Delta brand was first put on the hotel in the summer of 2008.

In fact, Gillis helped open the 567-room downtown Delta Toronto in 2014 and won manager of the year and Americas hotel of the year awards there from Delta’s parent company, Marriott.

Gillis comes to the Delta Grand at at an exciting time.

All the guest rooms, lobby and restaurant have been recently renovated to reflect its status as Delta’s four-star flagship property in Western Canada.

Gillis replaces Daniel Bibby, who has moved on to be the manager of Spirit Ridge Resort in Osoyoos.

Kelowna was the scene of some Hollywood red carpet bling this week when three diamond pieces worn by celebrities popped up at the grand opening of European Goldsmith Fine Jewellery at the corner of Pandosy Street and West Avenue.

The empress-drop earrings with more than four carats of diamonds that singer Pink wore to the 2013 Oscars were there. As were the diamond stud earrings totalling almost 4.5 carats that Game of Thrones actress Sophie Turner (who plays Sansa Stark) donned for the Golden Globes this year.

Also from the Golden Globes was the four-carat empress ring Oscar-winning Room actress Brie Larson wore on her index finger at the 2017 ceremony.

The three pieces were all for sale for between $100,000 and $200,000. However, the jewels tend to be travelling showpieces that appear at special events to create buzz.

Forevermark also lends them out to other celebrities and for use in photo shoots, like Harper’s Bazaar magazine’s Fairytale Wedding edition.

If you missed the grand opening and want to buy one of the Red Carpet pieces, European Goldsmith will have it brought back to Kelowna for you to purchase. Otherwise, the store has a myriad of other jewelry at all price points.

Century 21 Assurance Realty in Kelowna has changed hands and expanded its leadership team.

Broker and co-founder Myrna Park sold the business to Max and Anna Carbone of Toronto earlier this month.

The Carbones have moved to Kelowna and formed a management team that includes them and Park and associate broker and co-founder Ken Wiebe, who are both staying on with the change in ownership.

“Over the past couple of years, we have travelled across Canada to find the best place for us to live,” said Anna. “We considered economic conditions, the amazing outdoor activities and a great climate. For us, Kelowna has the perfect conditions for a work-life balance and is where we want to call home.”

This week, Marvin Windows and Doors in reopened its revamped showroom in Kelowna at 3677 Highway 97 North.

The bright, open and modern space spotlights the company's lineup of made-to-order wood and clad windows and doors. The showroom is open to homeowners, architects, designers, builders and renovators.

Steve MacNaull is a business reporter and columnist with The Okanagan Saturday. Reach him at steve.macnaull@ok.bc.ca.

What is your top election issue?