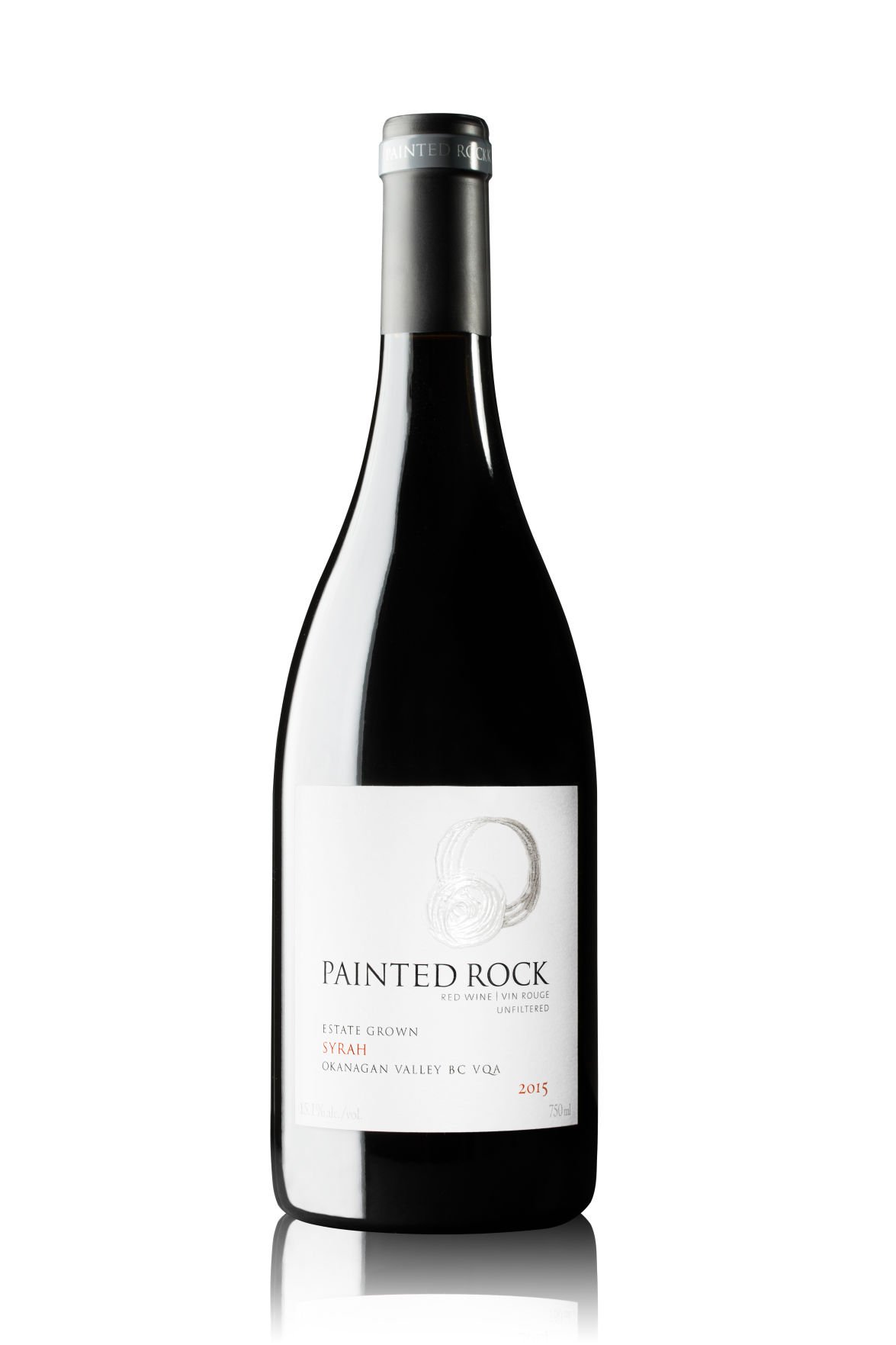 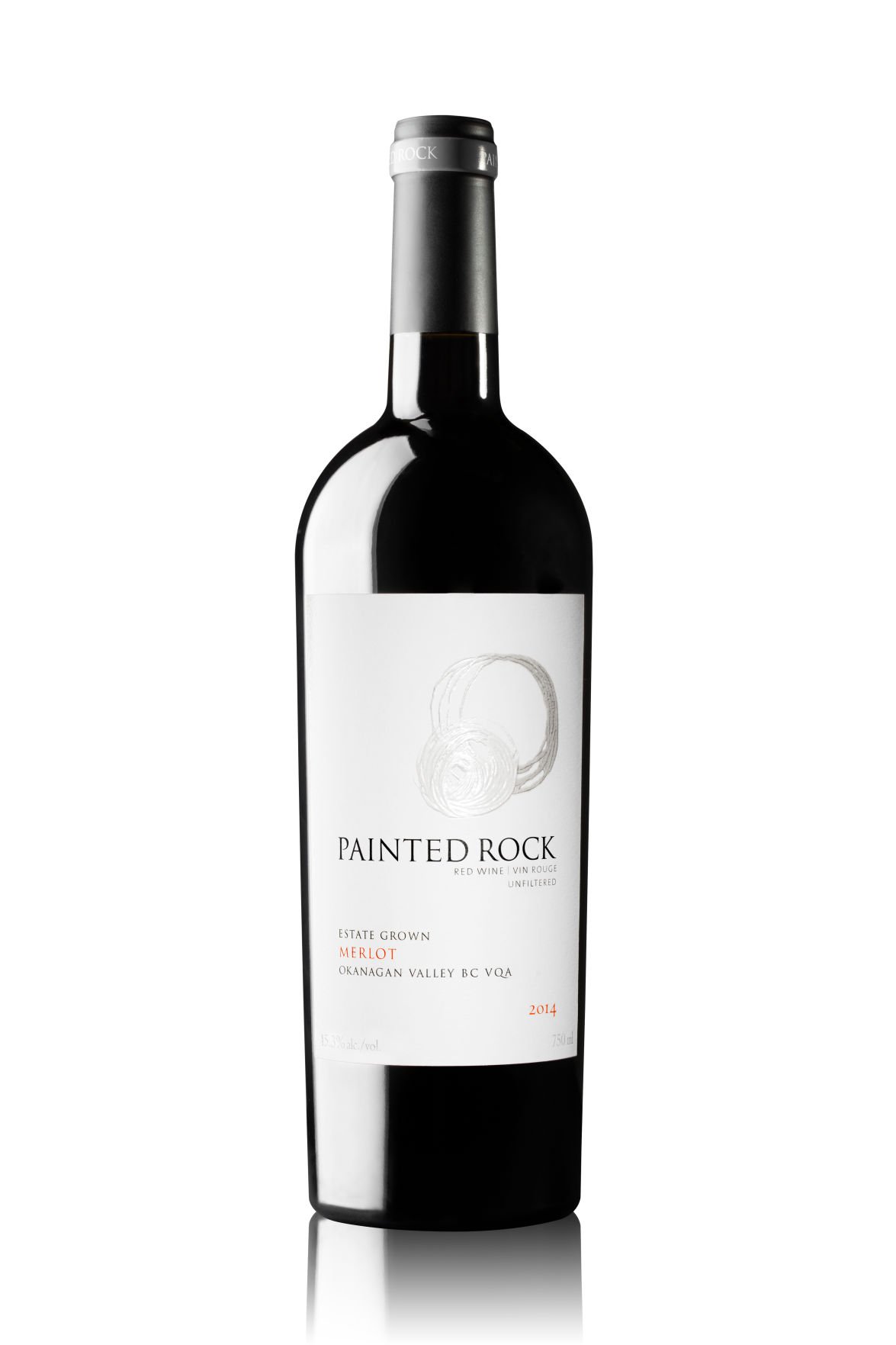 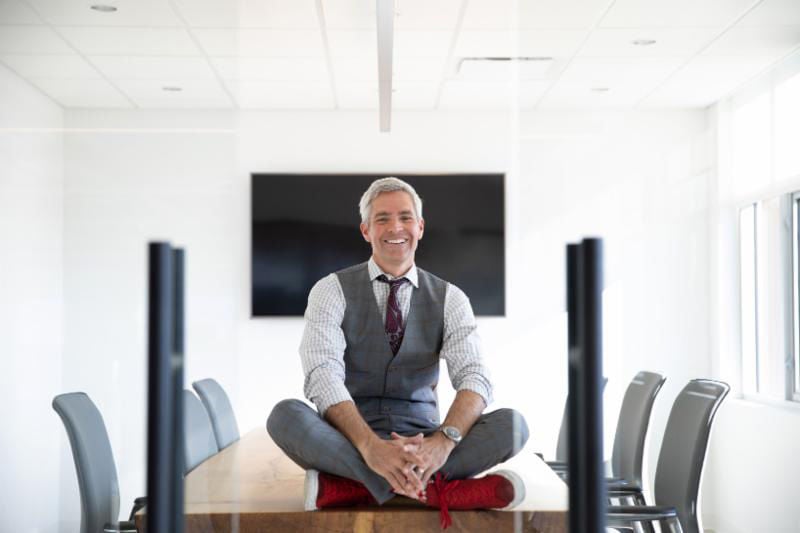 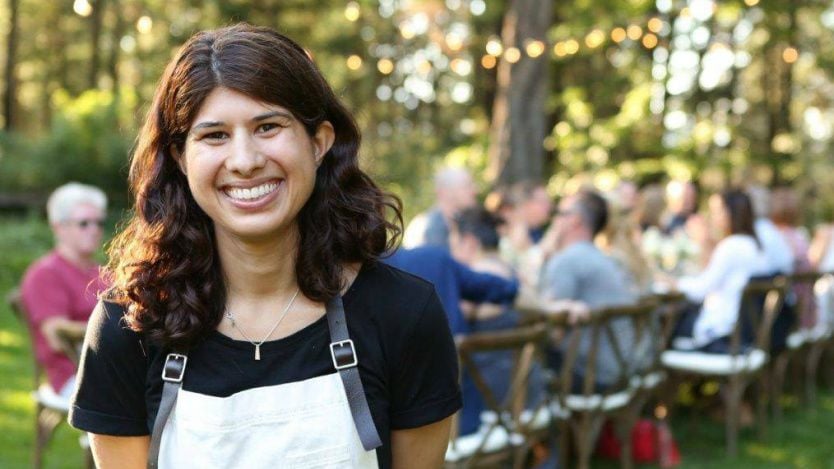 It was impossible to resist titling this week's column 'Red red wine.'

Not only 'tis the season to continue sipping ruby-hued vintages, but the 1983 No. 1 hit song Red Red Wine by English band UB40 immediately popped into my head every time I drank one of the five reds featured below.

Everyone knows it the ‘red red wine, you make me feel so fine' line of the reggae ditty.

What many don't know is Neil Diamond wrote and first recorded it as an acoustic ballad and had a minor hit with it in 1968.

But it wasn't until UB40 covered Red Red Wine 14 years later that it became an international smash.

Now, enough about a decades-old music and onto the matter at hand – red wine.

– Rich, savoury and age-worthy are all apt descriptors for the 2016 Beleza ($34) from Orofino Winery in Cawston.

By the way, Beleza means beauty in Portuguese.

The Bordeaux-style blend of Cabernet Sauvignon, Merlot, Petit Verdot and Cabernet Franc is unfiltered and unfined.

What that means is Orofino doesn't take the extra steps to remove the last bits of the sediment and yeast from the wine after it’s aged in oak barrels, racked (moved from one barrel to another using gravity, not pumps) and blended.

The resulting wine may have a pinch of sediment in the bottom of the bottle or a slight cloudiness when the wine is poured into a glass.

Don't worry, these are both signs of a healthy wine that hasn't had any of its aromas and flavours stripped away by fining or filtering.

– The Orofino 2016 Home Vineyard Pinot Noir ($32) is unfiltered and unfined too.

The minimal intervention means all the bright cherry, raspberry and spice aromas and flavours remain.

– Corcelettes Winery in Keremeos bypassed the traditional, 225-litre oak barrels to age its 2016 Merlot ($27) and instead let the wine spend some time in 1,000-litre French oak vats.

The larger size means less contact with the wood, allowing the wine to maintain its plum and blackberry flavours while picking up some smoky and mineral texture.

Corcelettes has also just announced the dates for its third season of Table de Famille dinners held in conjunction with visiting chefs and Tree to Me Farm Market Bed & Breakfast in Keremeos.

Three of the four themed dinners will be held at Tree to Me on June 22, July 13 and Aug. 10 and the wrap up evening will be at Corcelettes on Sept. 21.

All are expected to be quick sell outs.

But there's also a dusting of coffee and chocolate aromas and flavours to make things interesting.

Fresh acidity and firm tannins means this wine can be enjoyed now or cellared to sip in five years time.

– The Painted Rock 2015 Syrah ($40) has it all from juicy raspberry, cherry and blackberry to vanilla, toasted coconut and pepper.

All in all, an impeccable wine to appreciate on its own, pair with gouda cheese or match with anything barbecued.

So, even though it's winter, fire up the grill.

Speaking of remarkable Painted Rock wines, the winery's flagship Icon Bordeaux-style red blend will be served at the inaugural Wine & Wins event in the atrium of the Okanagan Centre for Innovation in Kelowna on Wednesday, 4-5:30 p.m.

Realtor Richard Deacon of Engel & Volkers is hosting the invite-only session as a social and networking mixer with a twist.

There will also be an open mike opportunity for people to share exciting recent wins, which Deacon calls '"humble brags," or ask for help with business challenges.

Once again, chef Aman Dosanj of Kelowna's The Paisley Notebook is organizing a pop-up fundraising dinner to celebrate International Women's Day on March 8.

The five-course meal, with paired wines, of course, will be at the Canadian Mental Health Association's Wellness Centre at 504 Sutherland Ave.

All profits from this third annual dinner will passed onto the association's Foundry clinic helping youth struggling with mental illness and addiction, Karis Support Society and Slow Food Canada.

To help with the food, Dosanj has invited chefs Davina Moraiko from RGE RD in Edmonton, Sarah Maw from 50th Parallel Winery in Lake Country, Kaleigh Jorgensen from Creek & Gully Cider in Naramata and Sarah Farmer, formerly of The O'Brien House in Ottawa.