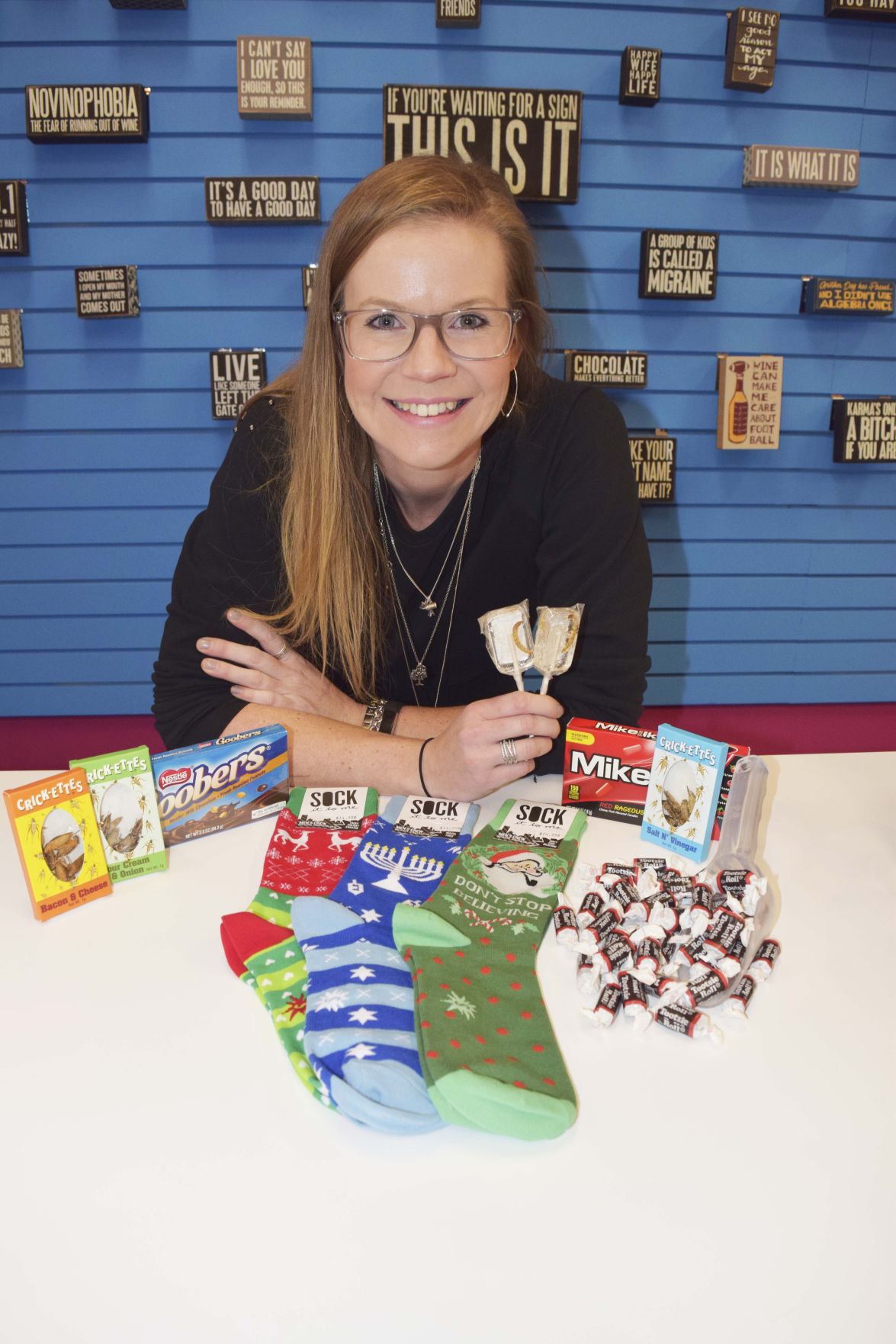 Rachel Manning is the manager of newly opened So Sweet, a store that not only sells candy, but novelties like socks, lunch boxes, mugs and signs. 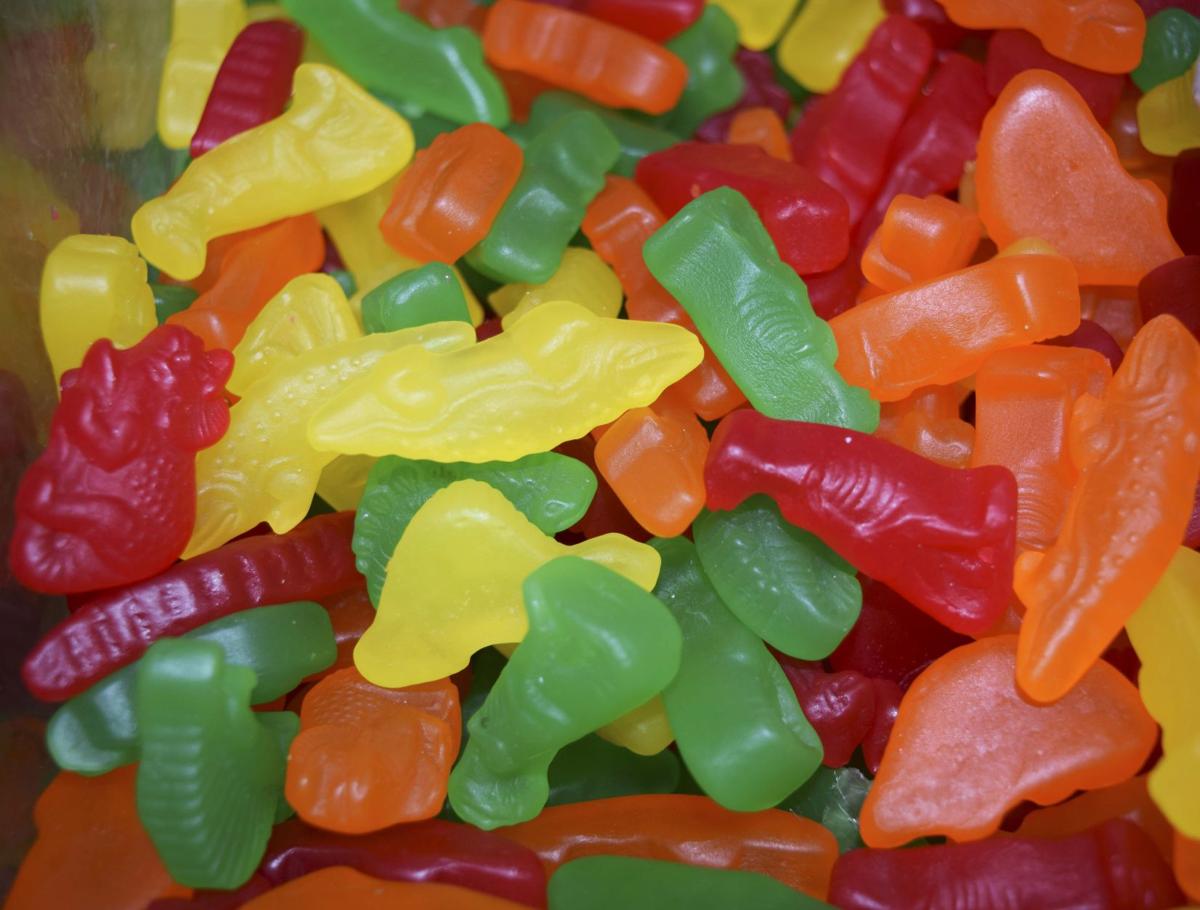 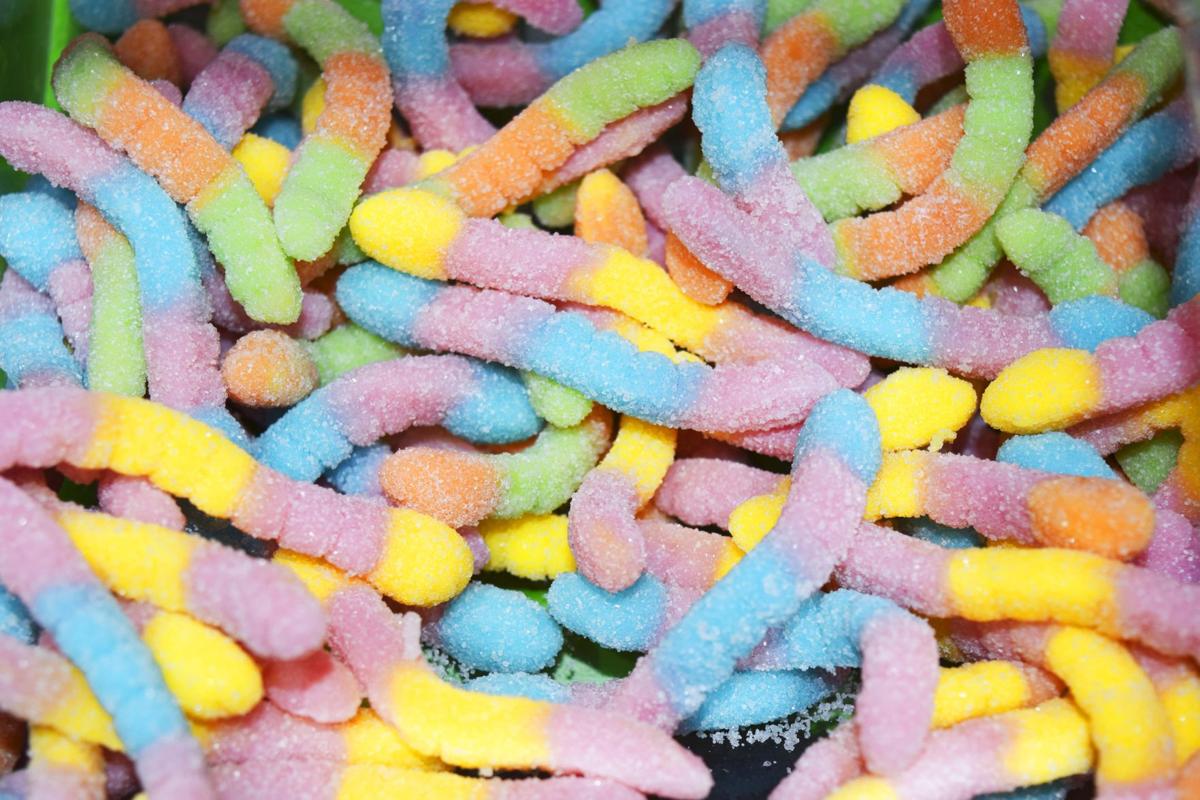 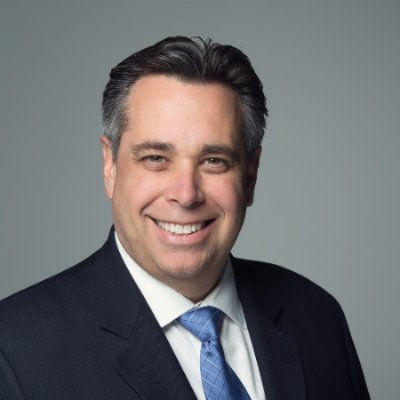 Thom Killingsworth of Inn-Trust Hospitality is the new chairman of Tourism Kelowna.

Rachel Manning is the manager of newly opened So Sweet, a store that not only sells candy, but novelties like socks, lunch boxes, mugs and signs.

Thom Killingsworth of Inn-Trust Hospitality is the new chairman of Tourism Kelowna.

Every sort of bulk candy imaginable.

And novelties ranging from signs and mugs with humourous sayings, retro lunch boxes and colourful socks.

“This isn’t your grandma’s candy store,” said Rachel Manning, manager of So Sweet, the new shop at 287 Bernard Ave. in downtown Kelowna.

“We definitely carry candy, and lots of it, but we also sell other things that make people happy, like the novelties, some which are adult-oriented and a little naughty.”

For instance, the wall of colourful socks has some cute designs your kids might wear, but also some emblazoned with the odd swear word or suggestive remark.

Same goes for the mugs, lunch boxes, signs and even some of the packs of gum.

Some of the tamer messages we can print here include:

– It’s not really drinking alone if the cat is home

– I’d agree with you, but then we’d both be wrong

So Sweet is the brainchild of Rene Carloni of Penticton, whose main job is owning and operating the chain of 12 payday-loan Venue Financial centre across B.C., including locations in Kelowna and Penticton.

So he brought the concept back to his hometown, first opening So Sweet at 366 Main St. in Penticton and then Kelowna.

A couple of the most unusual treats in the store include real crickets in sour cream and salt and vinegar flavours and tequila-flavoured lollipops with a real worm trapped in the middle.

Thom Killingsworth, CEO of Inn-Trust Hospitality, was elected chairman of Tourism Kelowna at the organization’s annual general meeting this week.

Inn-Trust is the firm set up to manage four properties, Hotel Eldorado, Manteo Resort and Four Points by Sheraton in Kelowna and Home2Suites by Hilton in Fort St. John.

The rest of the board: