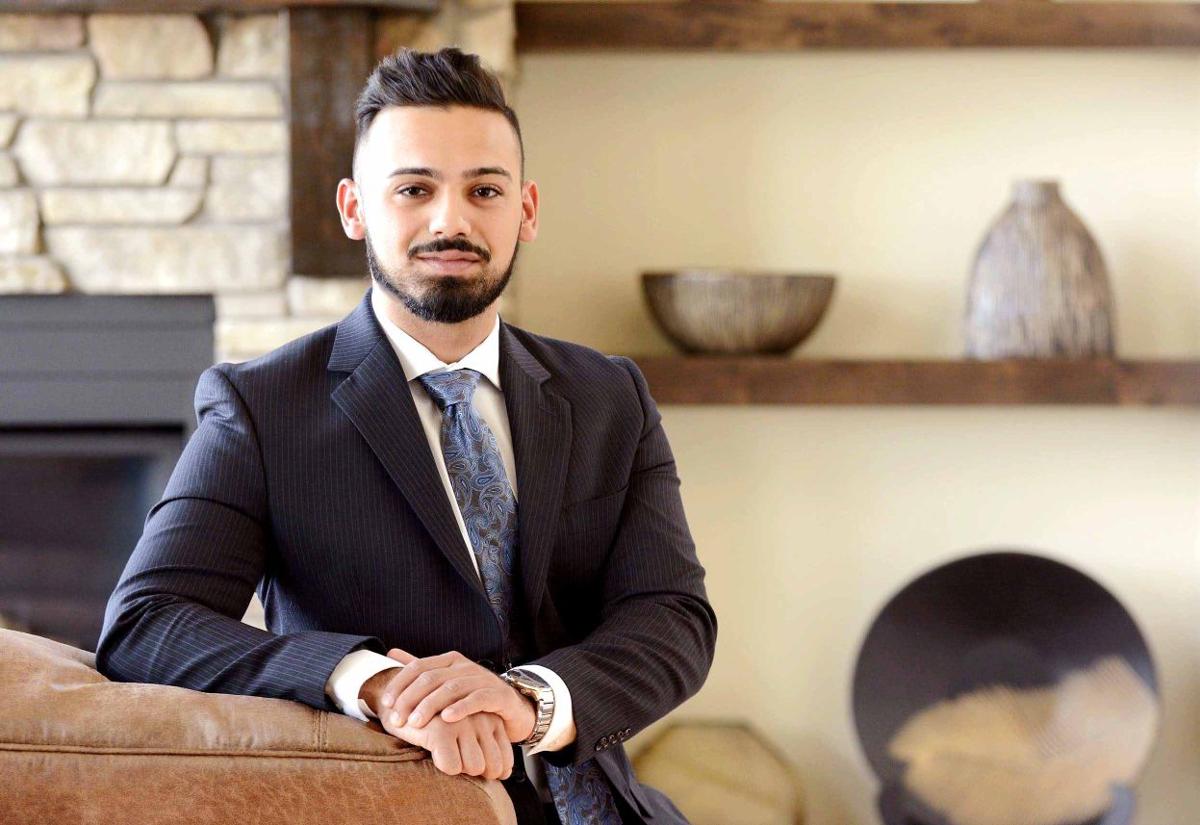 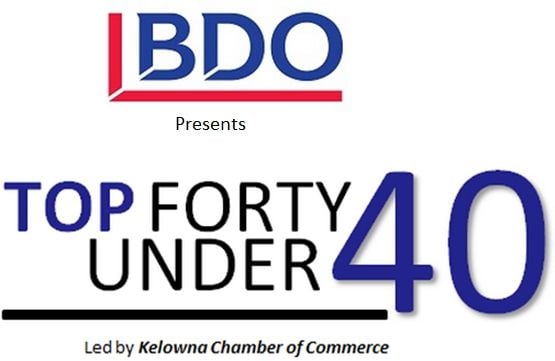 Editor’s note: This is the 32nd of 40 profiles for the second year of the Kelowna Top Forty Under 40 program presented by BDO Accountants and Consultants, Kelowna Jaycees, Kelowna Chamber of Commerce and The Daily Courier.

Every week in this space, we feature someone under the age of 40 who is making an impact through business, innovation and community involvement.

A special event honouring all 40 nominees will be held in June.

Editor’s note: This is the 32nd of 40 profiles for the second year of the Kelowna Top Forty Under 40 program presented by BDO Accountants and Consultants, Kelowna Jaycees, Kelowna Chamber of Commerce and The Daily Courier.

Every week in this space, we feature someone under the age of 40 who is making an impact through business, innovation and community involvement.

A special event honouring all 40 nominees will be held in June.

Of course, Ranjit Takhar felt some pushback being the 24-year-old boss.

“Oh yes, it’s been a bit of a learning curve,” said the operations manager of Evergreen Building Maintenance.

“Most of our clients are my father’s age, so they were shocked when they meet me and see how young I am. To tell the truth, I was a bit intimidated by some clients. But I’m always professional and efficient and our company’s performance never suffered, so clients have accepted me.”

Client approval is one thing.

Getting your employees on side is another.

“Yes, many of our employees are older than me. And my father (Gurmit) started the company, so it’s a case of the young son coming in to take over,” said Takhar.

“But, I lead by example. I work hard. And I treat everyone fairly.”

Plus, Takhar did not arrive silver spoon in mouth.

He started to work part-time for his father’s company when he was still in high school helping with complicated paperwork and requests for proposals for maintenance contracts.

He continued to work three-quarters time for Evergreen while attending UBC Okanagan in management full-time.

“I would be doing company work between classes,” remembers Takhar.

“My friends used to laugh at me.”

Upon graduation in 2013, he started to work full-time for Evergreen and routinely put in 60 to 70 hours per week.

This is not the behaviour of someone coasting through work because his dad owns the company.

“I learned entrepreneurship from my father, who has now retired from the company,” said Takhar.

“But, at university I learned about leadership, negotiation, contracts and requests for proposal.”

A portfolio manager has now been hired to lighten the load, but Takhar is still busy bettering and growing the company.

Evergreen has 150 contracts and 78 employees to do building maintenance throughout the B.C. Interior and Lower Mainland.

The core of the business is Kelowna and the B.C. Interior, where Evergreen maintains 17 B.C. Liquor Stores, B.C. Hydro buildings, buildings at 42 City of Kelowna parks, many offices in the six Landmark office towers, the Summerland and Vernon RCMP detachments and lots of libraries, stores and private commercial buildings.

In Vancouver, it even does highrise window cleaning.

“The B.C. Interior will always be our home,” said Takhar.

“But there’s opportunity to expand more into Vancouver and Alberta and even Saskatchewan to get more airport, university, retail chain stores, banks and arenas contracts.”

This is all very excited and ambitious talk from someone who didn’t want to take over his dad’s business.

“I wanted to be a civil engineer or architect,” said Takhar.

“I told my dad I didn’t want to do what he did because it’s boring. But, I soon found out what I’m really passionate about is entrepreneurship and you don’t have to be in a super-glamourous business to have that.”

Takhar is now happy in the family business because it allowed his father to retire, it continues a family tradition and provides a good quality of life for him and his family.

He said the real star of the family is his sister Navjot, 20, who was Miss Kelowna Lady of the Lake in 2012, B.C. Ambassador in 2014 and is now taking sciences at UBC Okanagan on her way to become a pediatrician.

Are you ready for crowded arenas and theatres?