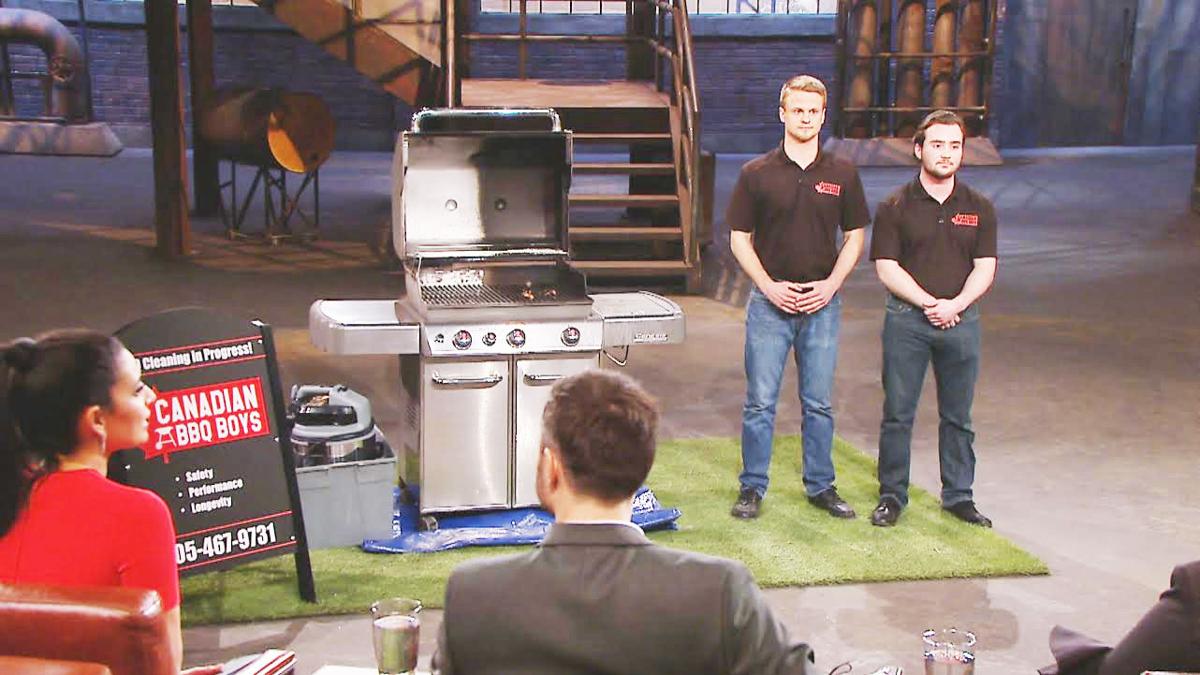 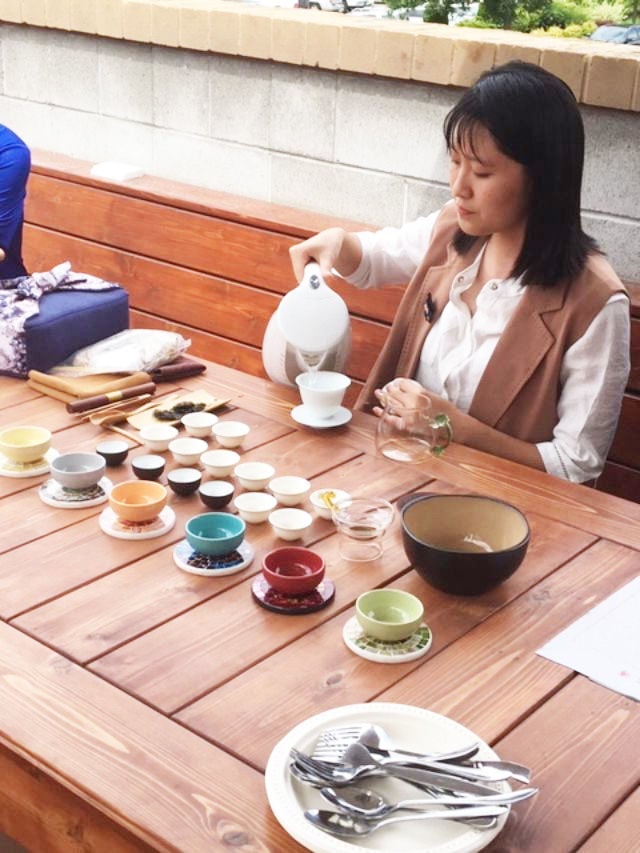 We grill our meats on this propane, natural gas or charcoal contraption to enjoy meals with family, friends and neighbours around tables in the sunshine on patios, decks, beaches and campgrounds.

Yet, no one seems to talk about all that accumulated grease on your barbecue potentially starting a blaze that could burn your house down.

What about bristles left behind from the common grill brush getting stuck in our food and sending us to hospital with internal bleeding?

And every barbecue also seems to be a magnet for rodents and insects that seem to want to use your griller for nesting, nibbling and a private bathroom.

With such dangers lurking, it’s Canadian BBQ Boys to the rescue.

The boys, a.k.a. Matt McCoy

and Mike Sutton, will be in Kelowna July 25-27 to introduce themselves, clean some filthy grills and announce the company will be back next summer with a full-time team of 10 to cover the Whistler-Vancouver-Okanagan triangle.

“Our mission is simple,” said McCoy, the blonde BBQ boy.

“We spread the importance of keeping the grill clean and deliver a valuable service.”

That service is taking apart your barbecue and completely decontaminating it with non-abrasive tools and non-toxic cleansers.

With every cleaning, the boys leave a Q-Swiper, a pad that removes grease and sanitizes.

It replaces the medal-bristled grill brush that can leave behind dangerous bristle pieces and scrape your grill, destroying its non-stick surface and leaving it susceptible to rust.

McCoy and Sutton are buddies and business students going into their fifth and final year at the University of Guelph.

They started Canadian BBQ Boys three years ago as a summer business and quickly grew to 10 employees cleaning about 1,000 grills per summer.

They shot to fame in January when they appeared on the CBC-TV show Dragons’ Den to demonstrate their cleaning prowess and ask for a $50,000 in return for 10 per cent ownership in the company.

Jim Treliving, the Dragon who owns Boston Pizza and Mr. Lube, made the investment and encouraged the boys to make personal appearances, position Canadian BBQ Boys as a national brand and travel across the country to promote the 2020 expansion.

So, an RV was rented and the boys hit the road on Monday for a 20-city tour that includes Kelowna.

“Of course, we’ll be cleaning grills and talking up our expansion to Kelowna next summer,” said McCoy.

“We’ll also be meeting with

barbecue retailers who might want to recommend our service when we set up in Kelowna next summer.”

The boys will also inspire people by telling them that there’s value in taking risk and starting your own business, whether it be when you’re still in school, right after school or well after school.

Canadian BBQ Boys have decided on expansion with employee teams in different parts of the country, rather than franchising, in an effort to maintain quality control.

If you want to schedule a barbecue cleaning or meet the BBQ boys call 1-877-359-5808 or email canadianbbqboys@gmail.com.

A lesson in cultural tourism

First there was ceremonial Chinese tea.

Then a traditional Indigenous smudging.

And finally, a lunch of homemade Indian butter chicken with naan bread.

It’s not a typical day at the offices of the Thompson Okanagan Tourism Association, but it all happened in one day recently to bring the staff closer together and demonstrate how life and tourism is more interesting and meaningful when we all get together and add a touch of culture.

Louisa Li, a student from UBC Okanagan who is working for the summer on the association’s biosphere implementation, led the tea ceremony.

The association’s Indigenous tourism specialist, Greg Hopf, did the smudging, a swirl of smoke from burning sage to rid a person or area of negative energy.

Anirudh Kukrety is originally from New Delhi, but is working as a practicum student at the association while on break from Royal Roads University in Victoria.

He happily whipped up butter chicken and naan bread for lunch for the staff of 20.

His recipe was amped up with spices direct from India and the family tradition of using fewer tomatoes and more cream in the sauce.

With supportive housing locations in Kelowna being controversial, there will be a lot to ask B.C. Housing CEO Shayne Ramsay when he comes to town next week.

B.C. Housing is the Crown corporation that helps fund and decide where housing for the disadvantaged, such as the homeless, drug addicted and-or mentally ill, should go.

Ramsay will speak at a Kelowna Chamber of Commerce lunch Tuesday at the Coast Capri Hotel.

Tickets are $43 for members, $52 for non-members, at KelownaChamber.org.

Small businesses can apply for a short-term loan of up to $250,000 online, and if they qualify, the funds can be delivered electronically to the business in as little as one business day.

This is what Coast Capital Savings, which has branch in Kelowna, is offering through a partnership with OnDeck, the world’s largest online lender to small businesses.

The agreement will use OnDeck’s data analytics and digital technology to make real-time lending decisions and Coast Capital Savings to provide the financing.

That means Coast Capital can offer OnDeck’s digital lending to small businesses across the country.

Coast Capital is already Canada’s largest credit union by number of members with 572,000 throughout B.C.

Steve MacNaull is a reporter at The Daily Courier. Email: steve.macnaull@ok.bc.ca