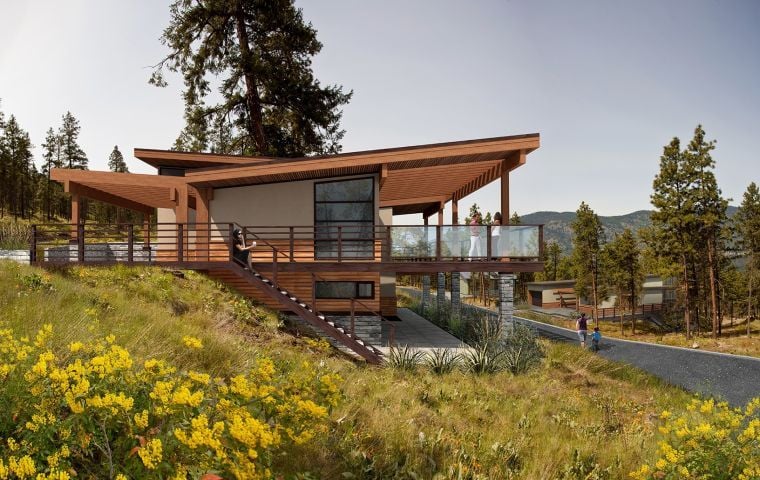 Lake views and contemporary design will be the hallmarks of the homes to be built at McKinley Beach. 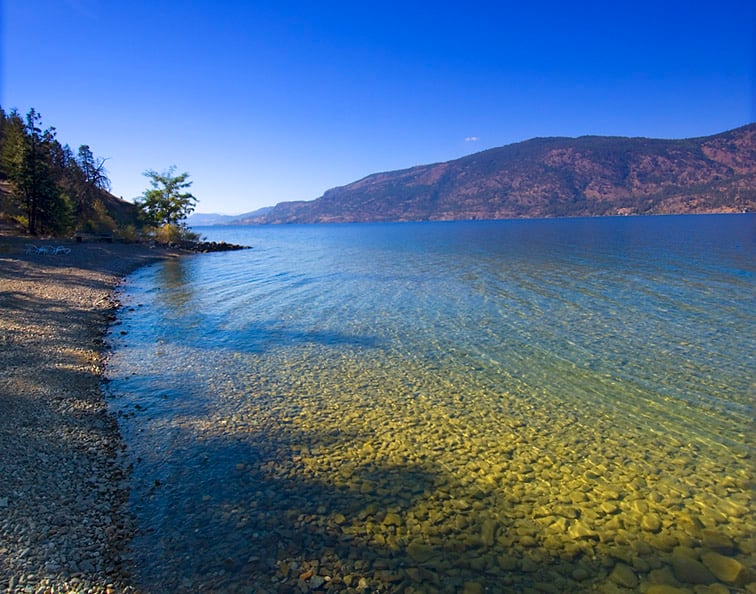 The jewel in McKinley Beach's crown is one kilometre of pebbled beach on a pristine stretch of Okanagan Lake.

Lake views and contemporary design will be the hallmarks of the homes to be built at McKinley Beach.

The jewel in McKinley Beach's crown is one kilometre of pebbled beach on a pristine stretch of Okanagan Lake.

First there was all the time it took to assemble 872 acres.

Then the lengthy foreshore and marina approvals.

Plus, numerous permits from the city in phases.

And then, just as McKinley Beach was ready to launch in 2008, the recession hit and stalled everything.

“The plan is still for 1,000 homes, but the market has changed, so the homes will be smaller and we’re not using the word resort because resort makes people think of expensive amenities and high maintenance fees. We want to keep McKinley Beach affordable.”

McKinley Beach is located in McKinley Landing north of Kelowna off Glenmore Road.

When first talked about 10 years ago, McKinley Beach, which was then named Vintage Landing, was called a resort and had plans for swanky homes and pricey amenities.

“The homes are still beautiful, but smaller, with no bungalows over 2,400 square feet,” said Gaucher.

“And the amenities are low-cost like barbecues at the beach, a trail network and outdoor gym.”

There will also be a 92-slip marina.

Overlooking sparkling Okanagan Lake, most homes on the sloped site will have incredible water views.

And the pebbled beach stretches for a kilometre.

North American owns dozens of shopping centres in Canada and the U.S., including the one-million-square-foot Dartmouth Crossing in Halifax and Mall of the Americas in Miami.

With lots starting to sell, servicing them will start shortly so construction on homes can begin in the spring of 2015.

That means the first people will start moving into their new homes in late 2015.

The master plan calls for about 500 single-family homes and 500 hotel-style condominiums in three-to-five-storey buildings, all of which can be put in a rental pool.

Gaucher expects 70 per cent of buyers to be from the Okanagan and the remainder from Vancouver and Alberta.