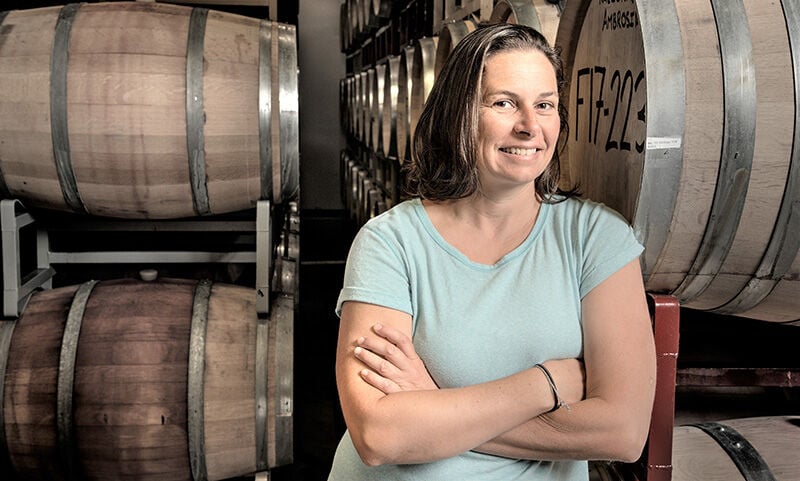 Elaine Vickers is the winemaker at Red Rooster Winery in Naramata, which has almost completed its grape harvest. 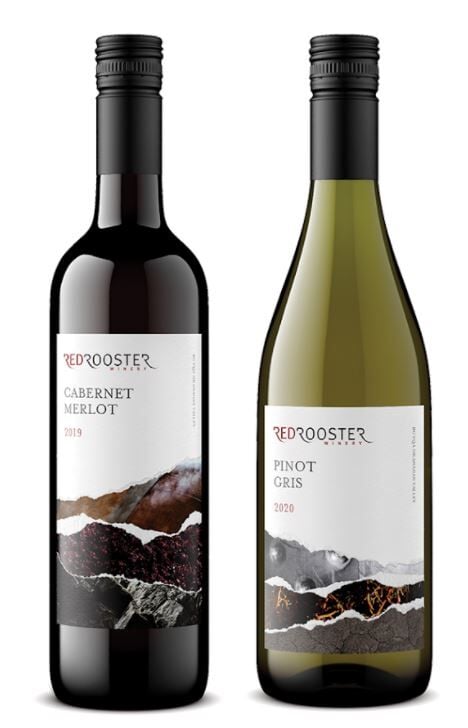 The 2019 Cabernet-Merlot ($20) and the 2020 Pinot Gris ($19) from Red Rooster feature new labels and were crafted using new winemaking techniques. 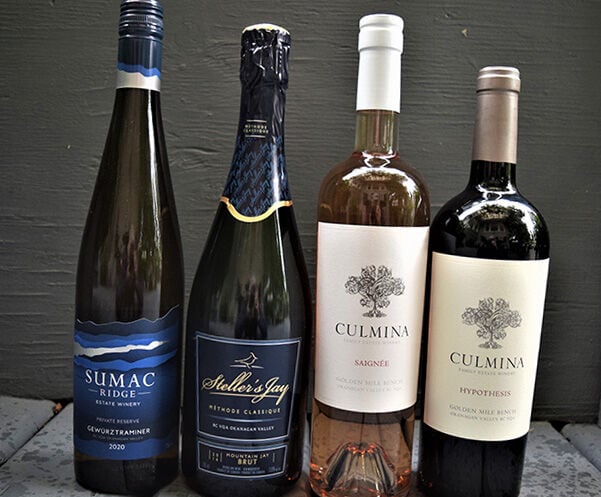 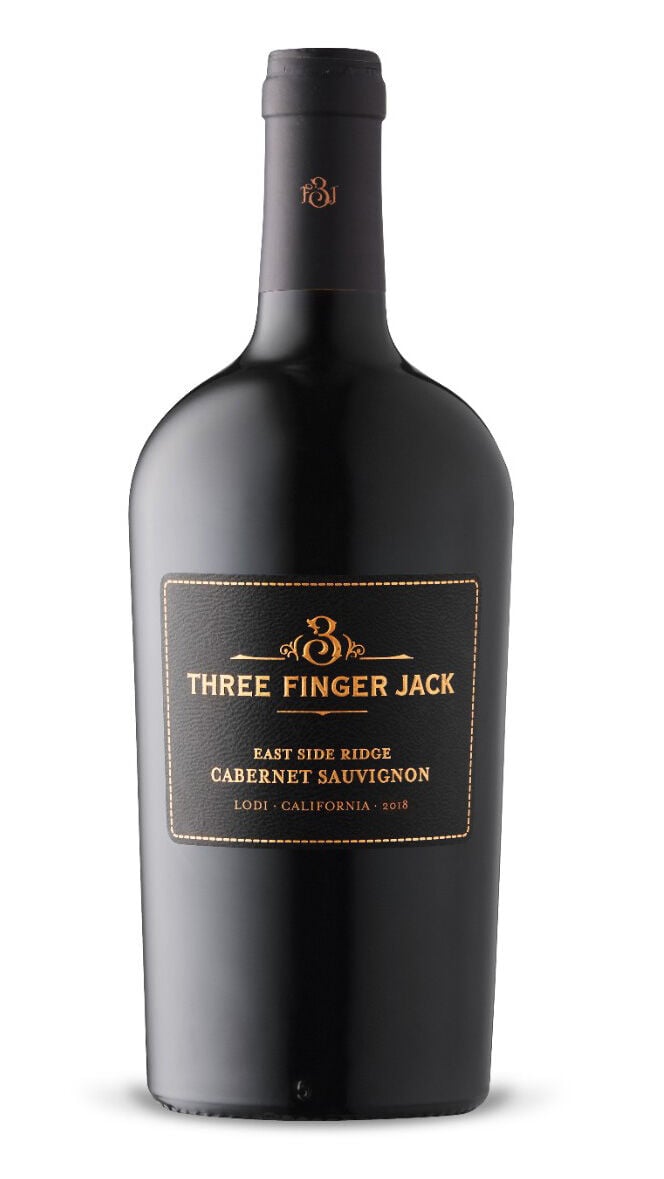 Elaine Vickers is the winemaker at Red Rooster Winery in Naramata, which has almost completed its grape harvest.

The 2019 Cabernet-Merlot ($20) and the 2020 Pinot Gris ($19) from Red Rooster feature new labels and were crafted using new winemaking techniques.

“The winemaking team has been working around the clock for this year’s quicker-than-normal harvest to bring in the grapes, which ripened swiftly due to the warm, dry summer in the Okanagan (aka heatwave),” said Vickers.

“This has also resulted in highly concentrated flavours and sugar levels in the fruit that the winemaking team is monitoring to ensure they produce nicely balanced wines.”

The grape harvest at Red Rooster on the Naramata Bench started in August with aromatic white wine grapes first being picked before bigger whites, light reds and bold reds came off the vines.

The only grapes left to pick are Malbec, which need a little more hang time to reach optimal ripeness.

Vickers is also implementing new winemaking practices for the winery, including more natural fermentation, use of natural yeasts, concrete tanks for fermenting and aging certain wines and carbonic maceration (fermenting Merlot and Malbec grapes before they are crushed for fruiter, less tannic reds).

Two of the wines that have already been made using new methods are the 2019 Cabernet-Merlot ($20), fermented with natural yeast, and 2020 Pinot Gris ($19) from juice that was frozen after being pressed.

The two bottles also sport Red Rooster's new labels, which forgo illustrations of the male chicken in favour of more abstract images of soil and fermentation.

That means roses and whites not just in summer, but in the fall and winter, red at a summer barbecue as well as on a winter evening by the fire, and sparkling on a Tuesday night, not just special occasions.

For example, Arterra suggests 2020 Culmina Saignee ($24) from Oliver, a complex rose, made from juice bled off red Bordeaux grapes before they are used to make the big-and-bold 2016 Culmina Hypothesis ($46).

Arterra is spotlighting the 2020 Sumac Ridge Gewurztraminer ($12) as part of the Summerland winery's 40th anniversary celebrations because the versatile, affordable and just-off-dry Gewurz has been a perennial best seller.

A few years ago, Sumac Ridge spun off its five sparkling wines to a separate Stellar’s Jay label.

The flagship of bubbly is the Stellar's Jay Mountain Jay Brut ($21) named after B.C.’s official bird.

As the name suggests, this wine is named after some guy who’s missing two fingers off one hand.

Three Finger Jack 2018 Cabernet Sauvignon ($20) from California is inspired by the legendary outlaw who roamed the Sierra foothills of the Golden State during the Gold Rush days.

Three Finger Jack is on sale at all government liquor stores until the end of the month. After that, the price jumps back up to $25.