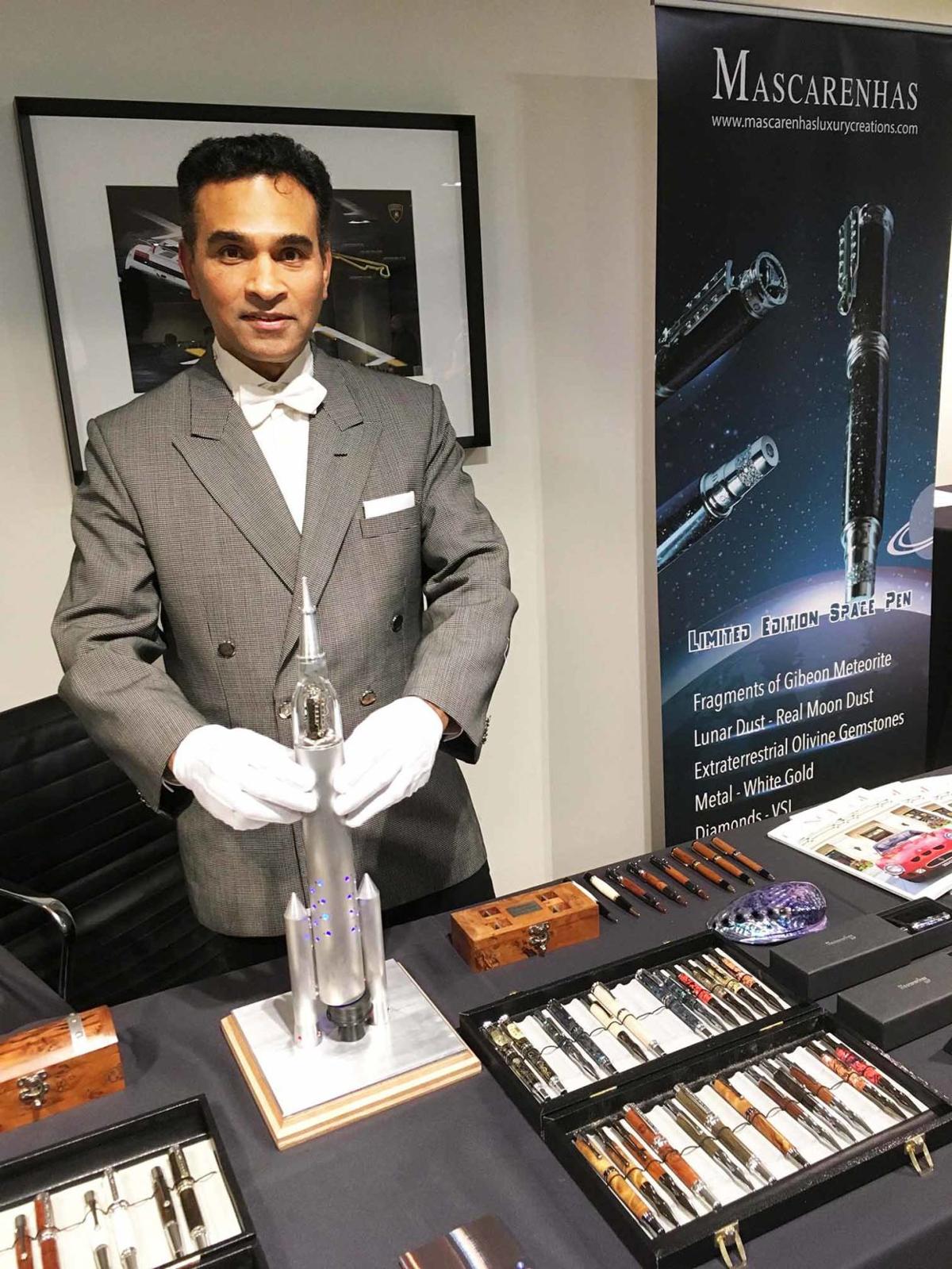 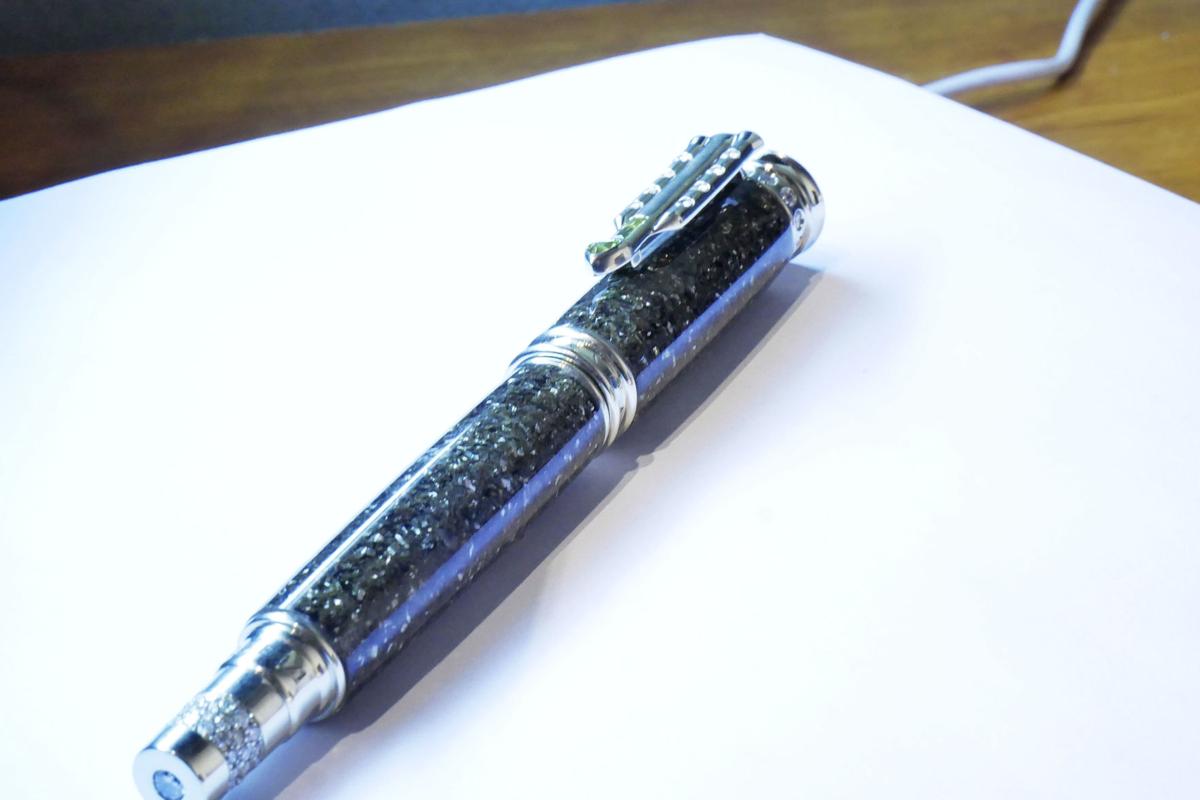 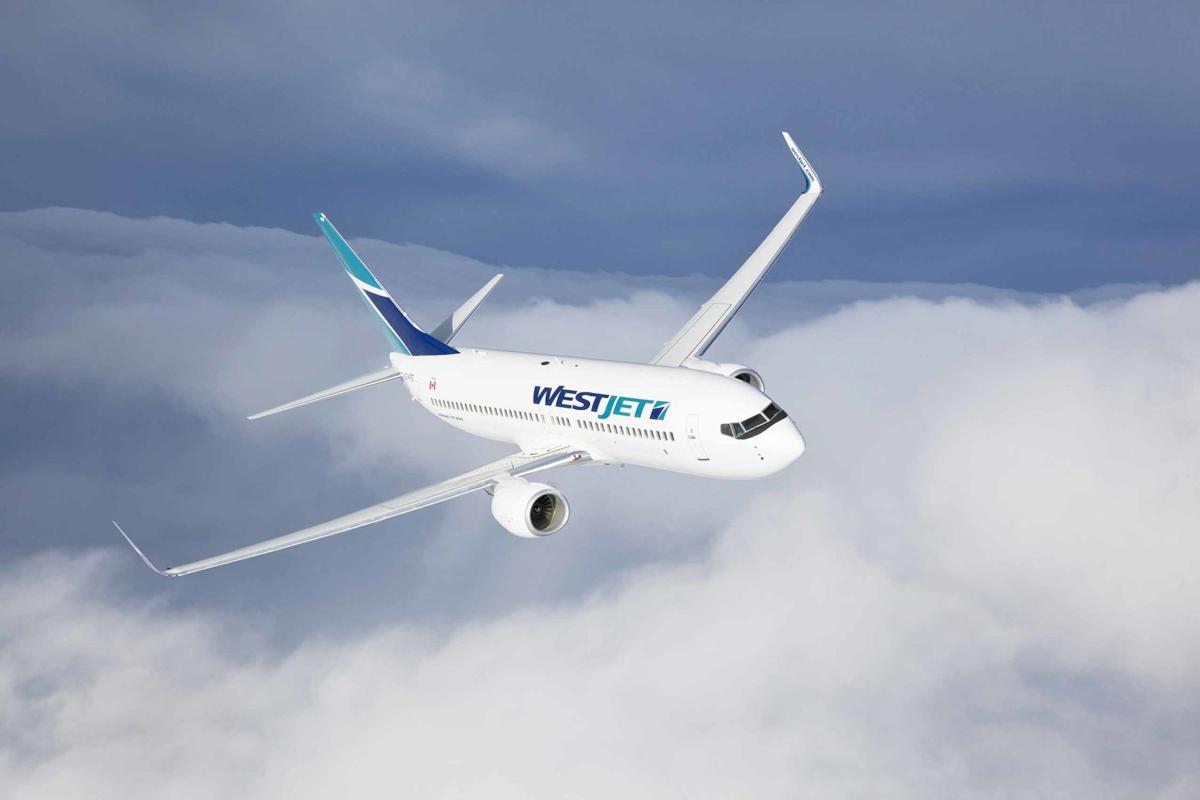 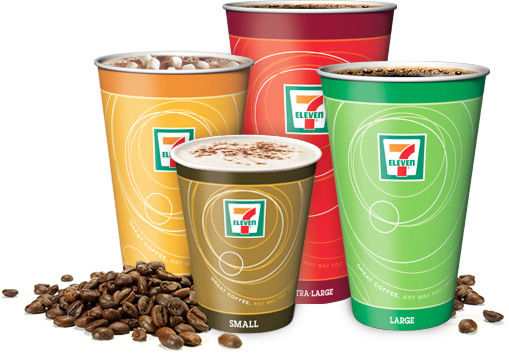 "The price is a reflection of the rare materials from space and how long it took me to make it."

In addition to the celestial substances, the pen is blinged out with 18-carat-gold metal components and diamond accents.

Mascarenhas doesn't like to reveal his sources, but he does have documentation the meteorite fragments are, indeed, from the Gibeon Meteorite that collided with Earth in prehistoric times in Namibia.

He also has documentation the lunar dust is from asteroids that orbited the moon and the olivine crystal gemstones were formed when meteorites smashed into other meteorites.

"I'm a dreamer, a visionary," said Mascarenhas, who was born in India and spent a decade in Bermuda before immigrating to Canada in 2004.

"I sit with my coffee every morning for 20 minutes and simply imagine what might be possible. That's what led to me designing and making the Space pen."

Mascarenhas knows not everyone has $90,000 to drop on a pen.

So he's marketing it carefully.

He debuted it recently at the Global Spirits Festival in Vancouver, which, besides spotlighting premium liquors, also had booths for luxury clothes and watches.

The same news release The Okanagan Weekend received that sparked this coverage has beein widely distributed to other media.

And Mascarehas and the Space pen will be profiled in Iconic Concierge, the Vancouver lifestyle magazine for the affluent gentleman that's distributed through high-end businesses and placed in rental private jets.

Mascarenhas got his start in carpentry and woodworking and decided to specialize in luxury pens five years ago.

If $89,900 for the Space pen is too rich for you, he also crafts limited-production pens from Bermuda Cedar, wood recovered from a 200-year-old shipwreck, Swiss watch parts, carbon fibre, Paua shell, mother of pearl and naturally-shed moose, deer and elk antlers starting at $125.

For the second year in a row, WestJet has been recognized at the best low-cost airline in the Americas by AirlineRatings.com.

The website ranks carriers based on the ratings of 25 million passengers who visit the site annually to comment on their experiences on 425 airlines worldwide.

A low-cost airline is defined as one that has lower operating costs, and often lower fares, because it has fewer frills (such as passenger lounges, business and first-class cabins and included meals) compared to a full-service airline.

However, WestJet is expanding, flying farther afield and piloting bigger planes, so it might soon be considered a full-service airline.

"Being recognized by AirlineRatings.com ahead of our domestic roll out of our Boeing 737-8 MAX and 787-9 Dreamliner aircraft is a feat worth celebrating," said WestJet president Ed Sims.

"I thank our 13,000 WestJetters (employees) for their continued dedication in delivering exceptional and safe travel experiences to our more than 22 million guests."

WestJet flies out of Kelowna to more destinations than any other airline with non-stops to Vancouver, Victoria, Edmonton, Calgary, Toronto, Phoenix, Cancun, Cabo San Lucas and Puerto Vallarta.

It also flies between Penticton and Calgary.

It's being called one of the largest restoration initiatives by a convenience store chain.

7-Eleven Canada has launched the Buy This Cup, Plant a Plant program to plant a plant for every hot beverage it sells in a paper cup.

The chain partners with restoration groups across the country to plant the greenery specific to location.

In all, the program could see 20 million more plants growing every year.

7-Elevens cups for coffee, tea and hot chocolate are paper and so are the sleeves used so you don't burn your hands.

Both are fully recyclable, but 7-Eleven wanted to take additional steps to become more sustainable as a company and offset its carbon footprint.

The chain is already reducing waste and offsetting with two existing programs.

Customers that bring in reusable mugs can get hot-beverage refills for 50 cents.

7-Eleven Renew sees the company buy trees to be planted and carbon offsets for every customer that gases up at a 7-Eleven service station in B.C.

To kick off Buy This Cup, Plant a Plant, 7-Eleven is hosting a Canada-wide free coffee week from Monday to Nov. 24 with 7Rewards members getting one complimentary small exclusive-blend coffee per day.

Become a 7Rewards member by downloading the 7-Eleven app.

There are 7-Elevens throughout the Valley in Osoyoos, Oliver, Penticton, Summerland, Kelowna, Lake Country, Vernon and Armstrong.

The Global Talent Strategies workshop Tuesday at the Okanagan Centre for Innovation in Kelowna will let Valley companies know how they can hire skilled immigrants and refugees.

Especially with a labour shortage in the Okanagan, immigrants and refugees represent a new and exciting talent pool to tap.

Speakers in the morning will outline the provincial nominee program used to bring in skilled immigrants and refugees, international recruitment, the temporary foreign worker program and the role of the Immigrant Employment Council of B.C.

In the afternoon, representatives from different agencies will be available for one-on-one meetings.