A scene from the Ascent Films’ documentary, The Biggest Wish. 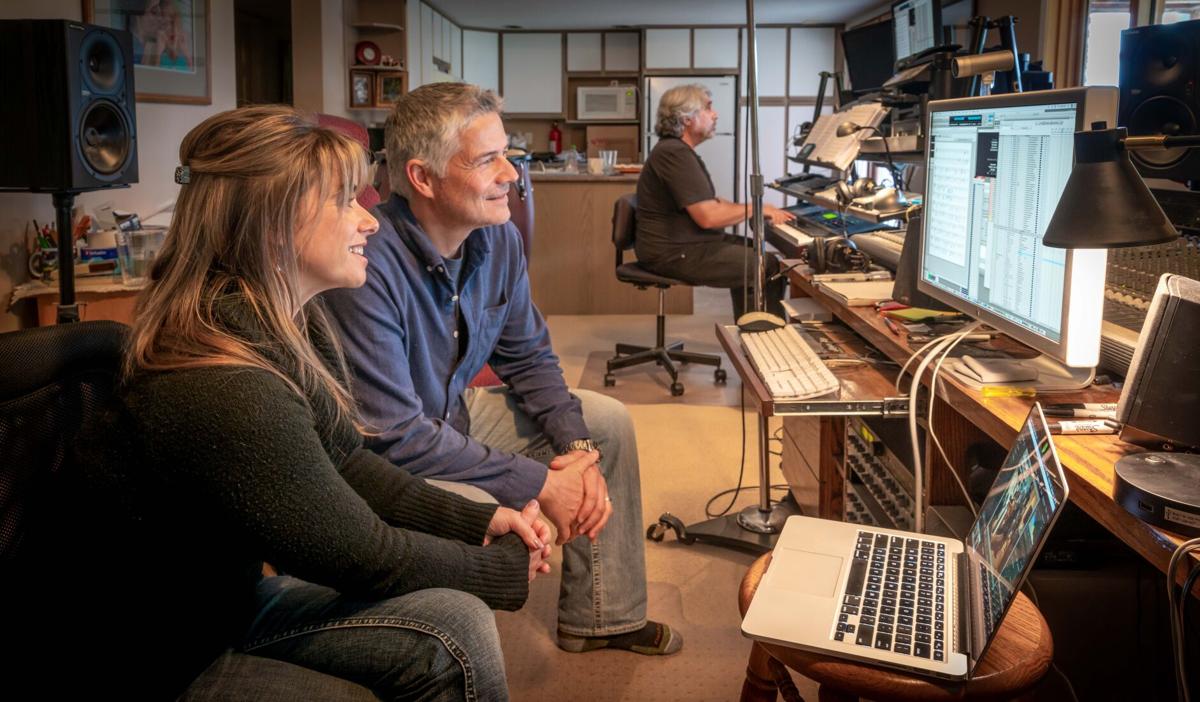 Filmmakers Jiri and Lucie Bakala work with musician Stu Goldberg, who composed an original score for the documentary, The Biggest Wish.

A scene from the Ascent Films’ documentary, The Biggest Wish.

Filmmakers Jiri and Lucie Bakala work with musician Stu Goldberg, who composed an original score for the documentary, The Biggest Wish.

A pair of Kelowna filmmakers have three simple questions for people in the United States and Canada.

What is your biggest wish?

What's wrong/good with the world today?

What is the secret for happiness?

Co-directors Jiri and Lucie Bakala of Ascent Films travelled the continent to ask a wide variety of people those questions for their documentary film, The Biggest Wish, now making its online premiere after appearing in several film festivals.

“We interviewed all kinds of people from different social groups, genders, races, orientations, and nationalities”, said Jiri in a news release. “Not surprisingly, we found out that even though people have a variety of interesting things to talk about, in the end we are not so different from one another.”

The Biggest Wish is a probe into the minds and hearts of ordinary people. It became a touching look at total strangers, the filmmakers said.

“The film looks for, and finds, humanity in all of us”, said Lucie. “It was important to us not just to focus on the negative around us, but to also remind our audiences about all the good in the world. At the time of so much division between people, it's so very important to remember that we all are just people, with our dreams, desires, hopes, sorrows, and wishes.”

The film is now available for viewing on Vimeo. Go to vimeo.com/ondemand/thebiggestwish.

It has also been licensed for broadcast on Victoria’s independent CHEK-TV.