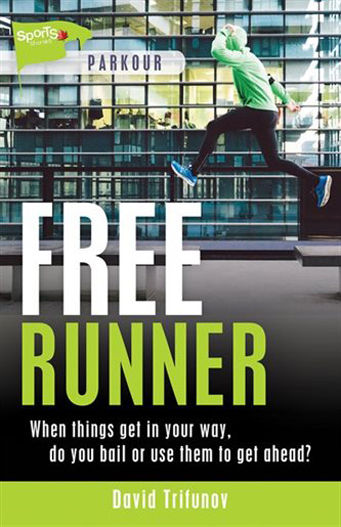 Cover for the book Free Runner 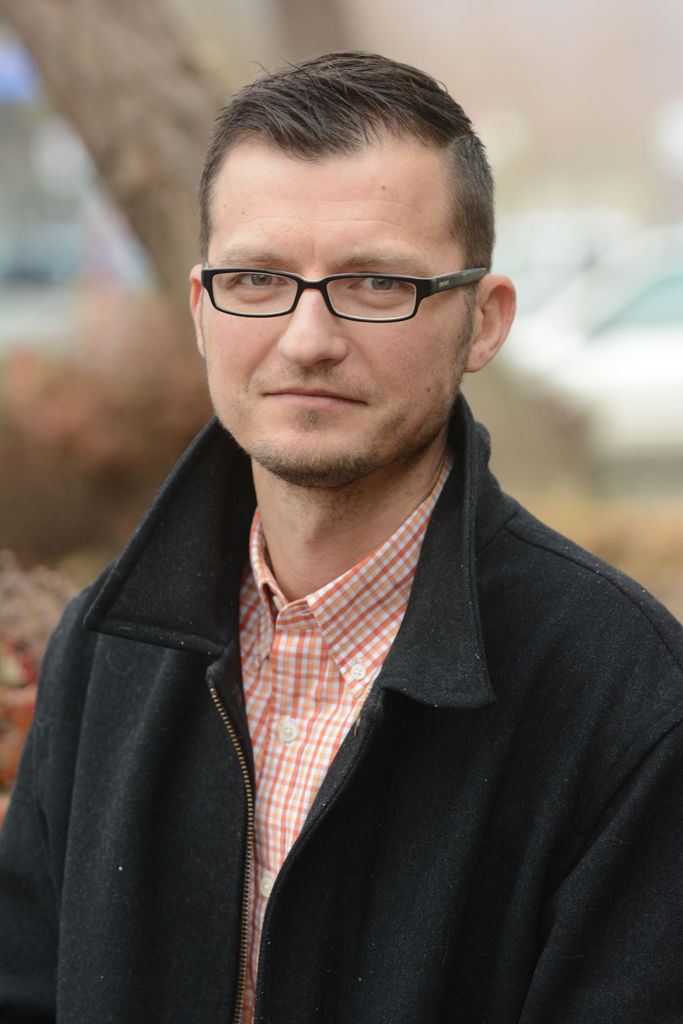 Cover for the book Free Runner

His friends call him “Tricky.” Well, at least they did back home, but 14-year-old Patrick isn’t there anymore, and now he’s about to make the worst decision of his young life and steal a pair of headphones from a mall in downtown Ottawa.

Patrick drops the headphones into his bag, and sets off a journey that he’ll never forget in Free Runner, the new young adult book by Kelowna author David Trifunov.

“I know now I should have kept going,” Patrick says in the opening paragraphs. “I couldn’t let it go, though.”

Patrick keeps his distance from the officer, dodging traffic and climbing construction fences until he spills on some soft gravel.

“Kid, you can move,” the police officer says once the chase ends. “I thought you had me. But it looks like I have you, doesn’t it?”

Despite what he believes, Patrick’s life doesn’t end there. The officer sees something in Patrick, and convinces the store manager to let him handle the punishment for stealing.

In exchange for not pressing charges, Patrick must train with the police officer for 12 weeks in a sport called parkour.

“It’s like sport meets art,” the officer tells him. “It’s the art of getting from one place to another in the most efficient way.”

The book follows Patrick’s journey as he learns to navigate a new sport, new friendships and a new city.

He also meets a rival named Jayden who does nothing but throw obstacles in his way as they prepare for a parkour demonstration at the end of the 12-week session.

It’s written for Lorimer’s Sports Stories series and features characters, plots and settings designed to hook kids who don’t like to read or help those with difficulties reading.

Some people call parkour urban gymnastics, and its popularity is skyrocketing. You have likely seen it used for movie stunts and to win obstacle course races on TV.

“When I pick up my kids at school, I see more and more kids running and jumping over things talking about parkour,” Trifunov says. “What kid doesn’t love the idea of being a stuntman or running up walls like a superhero?”

Free Runner is available online, in bookstores or by visiting davidtrifunov.ca.