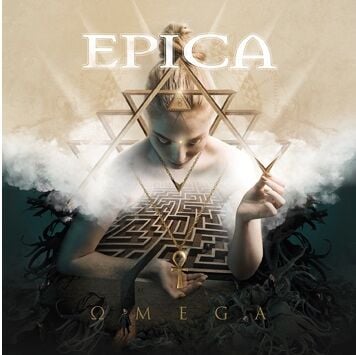 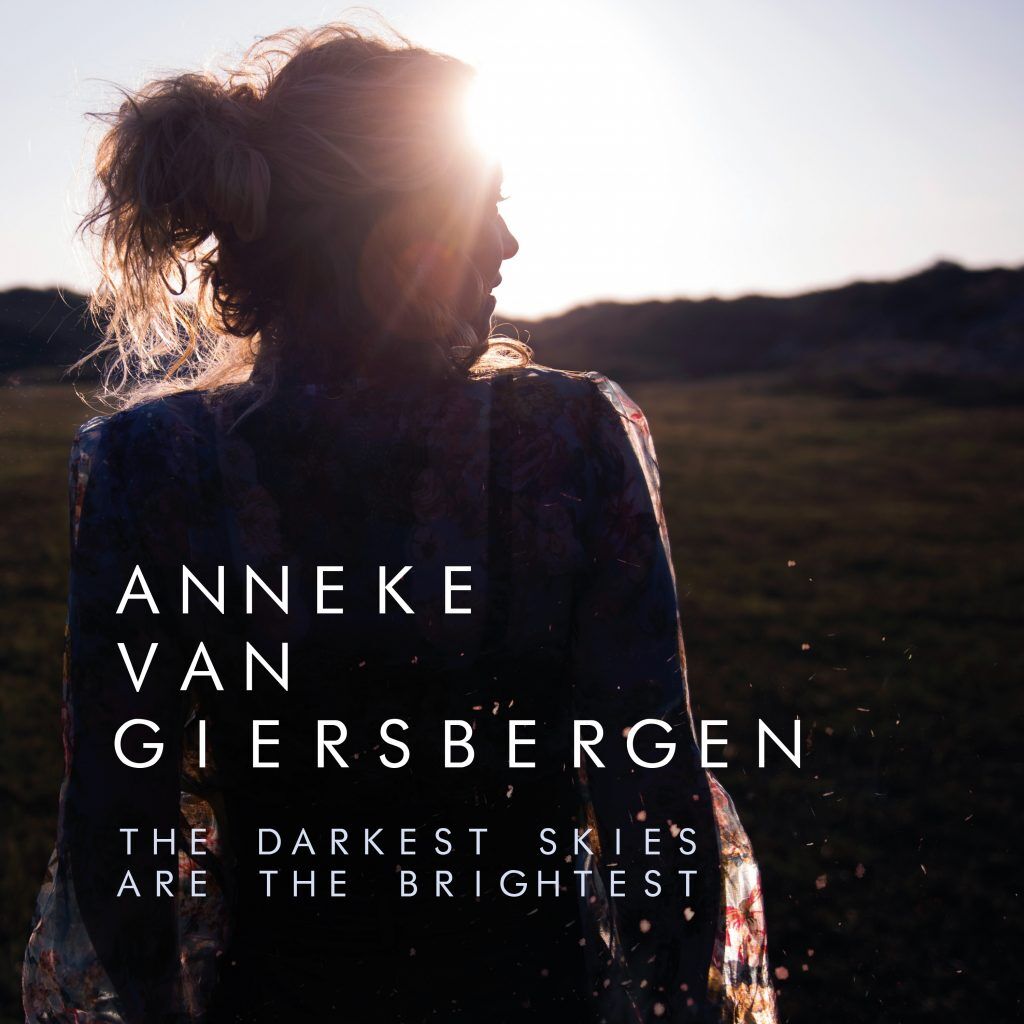 Anneke van Giersbergen's The Darkest Skies Are the Brightest

Anneke van Giersbergen's The Darkest Skies Are the Brightest

All the best symphonic metal has to offer, with only a little of the bad

Omega, the eighth studio album from symphonic metal old guard Epica, is a musical epic showing off all the best aspects of the genre.

After a brief intro in “Alpha – Antebellum”, Omega launches into a captivating orchestral riff that forms the backbone of lead single “Abyss of Time – Countdown to Singularity”.

“Abyss” is a mission statement for the album, with Epica showing off just about everything they can do. The song is built around an unforgettable earworm, trading off with a catchy metal riff during the verses. Lead singer Simone Simons’ soaring vocals are supported by a bombastic choir and guitarist Mark Jansen’s harsh grunts.

The second single “Freedom – The Wolves Within” pulls off that tricky balance as well. Based on the popular legend of the two hungry wolves, “Freedom” is a punchy, inspiring song that’s almost impossible not to sing along with.

“Seal of Solomon” features the best choral riff on the album, accompanied by Ariën van Weesenbeek’s groovy drumming. Between choruses, the album slows down for a melody that evokes ancient Arabic imagery, fitting with the song’s lyrical theme of the occult predecessor of the Star of David.

“Rivers” is a melancholic pop song emphasizing piano and vocals. “The Skeleton Key” plays out as a duet between Simons and Jansen, supported respectively by soft melodious piano harmonies, and chunky guitar and string riffs.

“Omega – Sovereign of the Sun Spheres” and “Kingdom of Heaven Pt. 3 – The Antedilluvian Universe” are more typical symphonic metal songs. The two longest songs on the album, both feature lengthy orchestral intros that build to lofty choruses,. Individually, they’re both decent additions to Epica’s catalogue of songs, but on an album with so many punchy songs, they feel a bit overlong.

At nearly 20 years old, Epica is one of the oldest and most influential symphonic metal bands around. But despite their age, the band’s eighth album shows they’re as great as ever.

Omega shows off all of the best of the genre, with only a little of the bad.

Anneke van Giersbergen – The Darkest Skies Are the Brightest

The darkest tracks are the best, but even they don’t stand out that much

The Darkest Skies Are the Brightest, the third solo album from Dutch singer-songwriter Anneke van Giersbergen, is a melancholic collection of folk-pop tunes for fans of Eivør, Myrkur, and Taylor Swift.

Brightest is all-acoustic, with van Giersbergen’s own acoustic guitars forming the backbone of most songs.

The best songs on the album would make excellent sing-alongs or drinking songs. The best example of this is “I Saw A Car”, which relies heavily on foot-stomps, rhythmic vocals, and easy-to-follow lyrics. The result is a song that stays in your head long after it’s over, and when played live could easily be extended for as long as the audience is into it.  Other great sing-alongs include “Lo and Behold”, a song similar in instrumentation to “Car” but swapping foot-stomps for hand-claps, and “Survive”,”a faster song that wouldn’t feel out of place on a flamenco album.

Brightest also has its share of slower songs, like “My Promise” and “The End”, as well as floatier acoustic-guitar-pop, like “The Soul Knows” and album-opener “Agape”. This side of the album features more intimate instrumentation, as well as highly personal lyrics from van Giersbergen.

Though none of the songs are bad, Brightest’s more intimate offerings don’t stand out as much as the fun ones.

Between her collaborations with progressive metal titans including Devin Townsend, Amorphis, and Ayreon and her own bands, van Giersbergen already has over 20 albums to her name. A solo acoustic album is already unlikely to make a splash in the sea of metal collaborations that makes up her discography.  While Brightest is a fun, intimate, personal, and contains 11 songs that are at least pretty good, there’s ultimately very little to make it a must-listen.

Jeff Bulmer is a local metal aficionado and UBC Okanagan masters student. He has written frequently for UBCO’s The Phoenix, The Daily Courier, and hosts an occasional radio show for Hornby Island community radio.