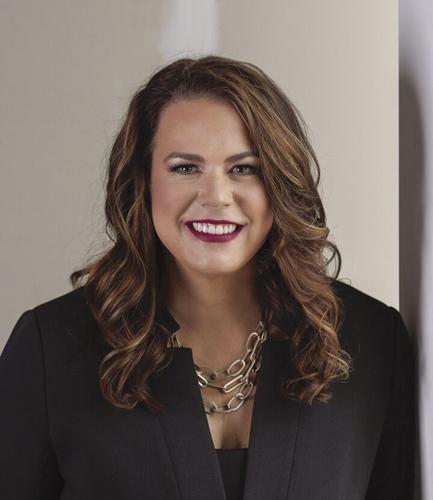 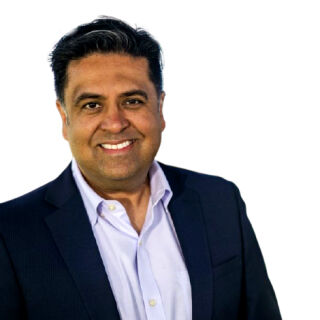 Johal lashed out at Merrifield for issuing a statement that included support for truckers now driving across the country to oppose a vaccine requirement to cross the border.

“The Truckers rally currently driving across Canada is what happens when politicians have lost sight of common sense solutions and have turned instead to divisive language. In a time when inflation is rising, supply chains are already under incredible stress, and we have many tools in our arsenal to combat the spread of COVID … making no accommodations for these truckers makes no sense,” wrote Merrifield.

Merrifield also questioned why B.C. was extending its vaccine passport system to June 1. “When polls show that 1/3 of British Columbians are struggling with their mental health because of COVID and 1/4 report being depressed why wouldn’t we look to reduce restrictions, and allow people to be together again?”

In a series of nine tweets on the social media site, Johal, a former BC Liberal MLA, wrote: “This is an incredibly irresponsible email to be sending out for any elected official, never mind somebody like (Renee Merrifield) who is running for the leadership of the BC Liberal Party.

“Ms. Merrifield joins Conservative MP’s, in playing footsie with a fringe movement of anti-vaxxers, and anti-establishment types,” he added in his third tweet.

"Whoever wins the leadership race, must never let Ms. Merrifield near the Health portfolio ever again,” he concluded.

Merrifield responded: “This is the third time this media personality has taken a run at me, and made disparaging remarks about my character. I’ve never spoken to this ‘man.’ Despite repeated offers to speak him about his unprovoked attacks, he has not once returned my call.”

The truckers convoy Merrifield supports was launched to oppose a federal government requirement that truckers entering Canada must be vaccinated. The United States is implementing the same rule at its border crossings.

In November, Johal was one of many who criticized Merrifield for comments she made at a leadership debate, accusing the NDP of a lack of diversity.