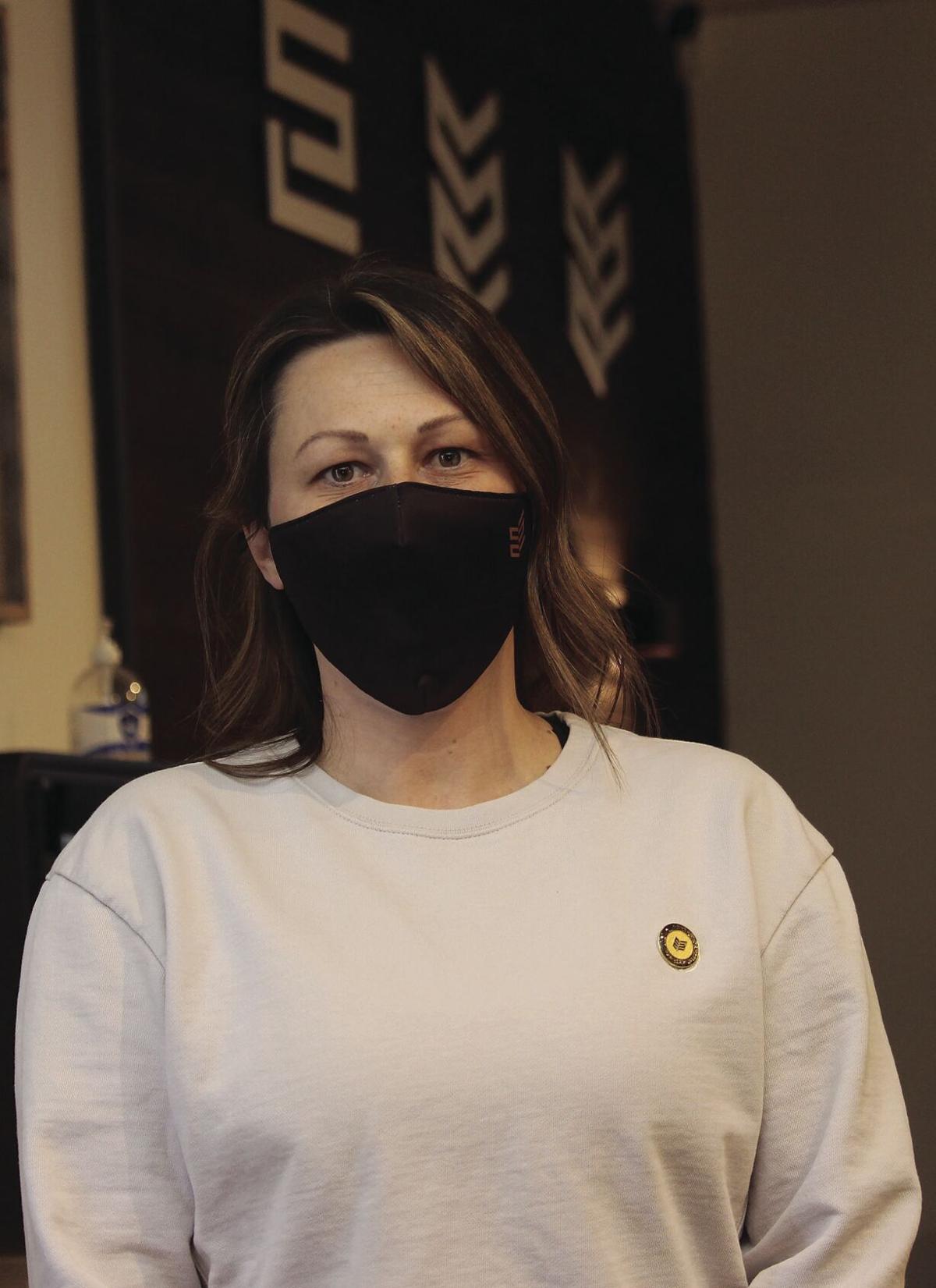 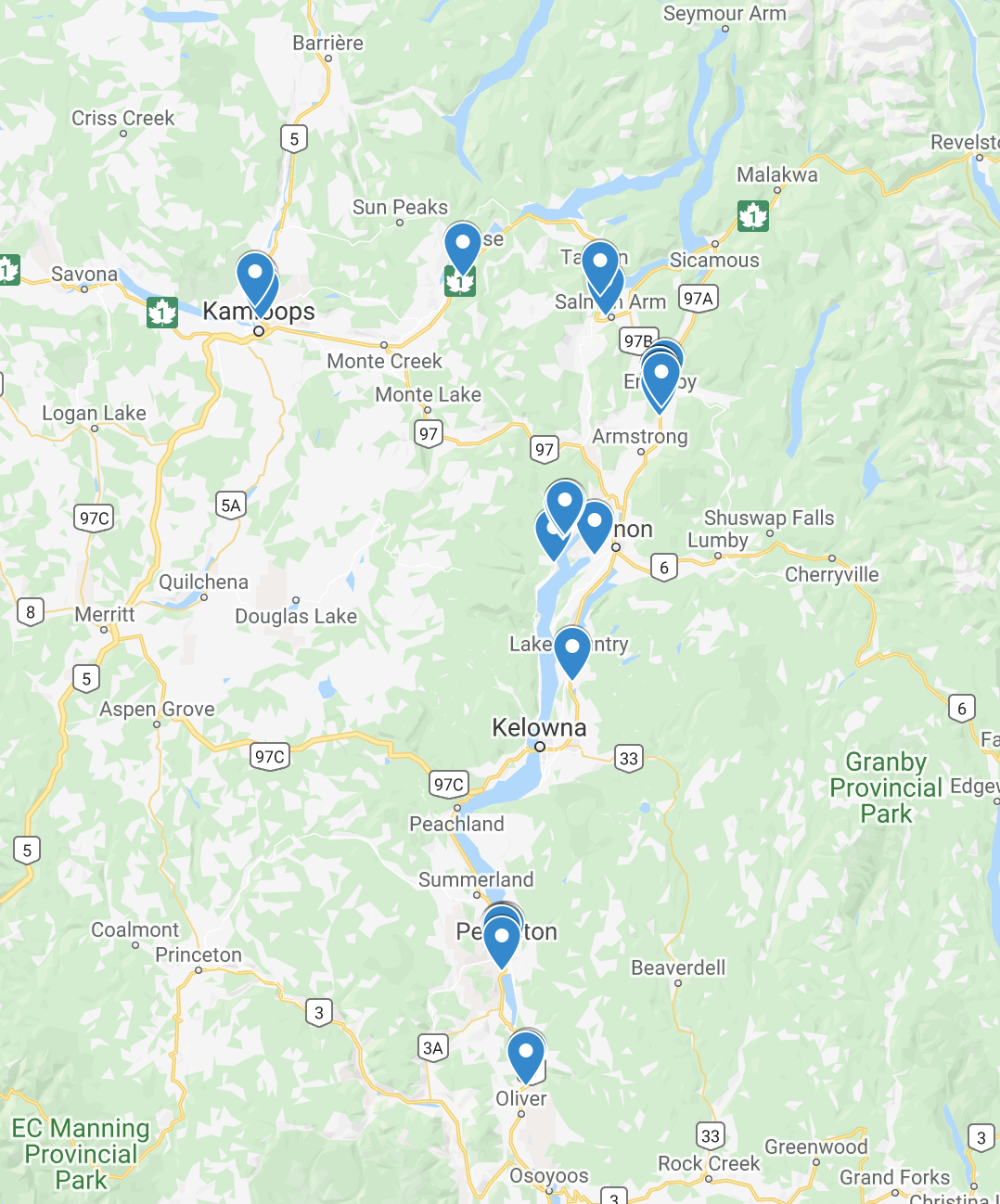 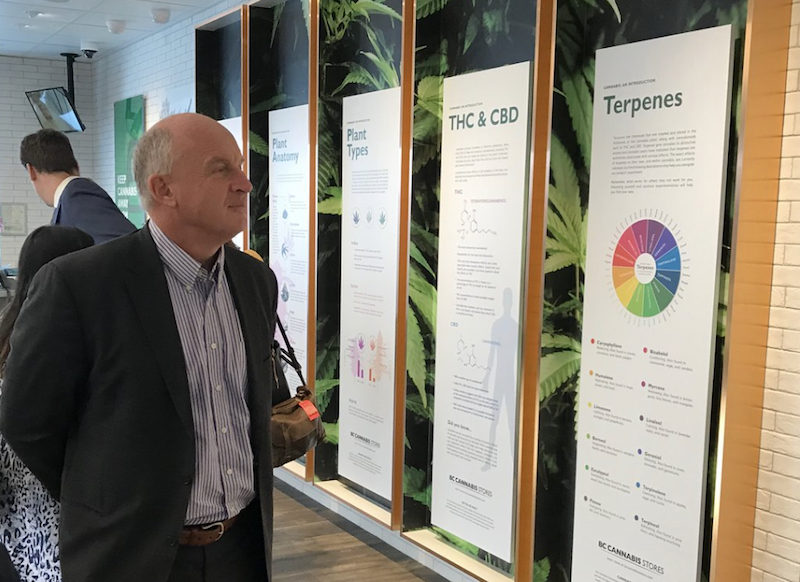 A group of Okanagan cannabis retailers are calling for the resignation of B.C.’s Minister of Public Safety and Solicitor General Mike Farnworth.

In an open letter to Premier John Horgan, the Okanagan Cannabis Collective, says Farnworth has demonstrated he is “incapable” of handling the file.

“It is through his failed leadership that the industry has experienced unnecessary hardships, in particular as it relates to the proliferation of illegal brick and mortar and illegal online cannabis stores,” says the letter sent to Horgan on Wednesday.

Speaking on behalf of the collective, Spiritleaf Vernon owner Sarah Ballantyne said many legal retailers are struggling to survive due to rampant unlicensed pot shops.

“We were promised change,” she says in an interview. “And we’re not seeing any real change here in the Okanagan. Weed is plentiful here. The black market is thriving.”

Ballantyne notes that eliminating the illegal market was the No. 1 mandate of legalization.

For years, retailers in the Okanagan have been reporting unlicensed operations throughout the Valley—where there are about 20—to the minister and the Community Safety Unit, tasked with enforcement. She says neither appear willing to take action against the stores. To prove their case, the group has put together a Google Map of 35 known cannabis stores openly operating in B.C. without a licence.

She says some restrictions on legal stores could be eliminated to help ease the burden.

The collective is asking the province to immediately:

— eliminate the requirement for legal retailers to remit PST

— eliminate the 15% wholesale markup on cannabis products from the BCLDB

“Help us,” says Ballantyne. “Give us more tools to be successful or else we’re going to start seeing more legal stores close than open. The market is oversaturated.”

Many of the unlicensed stores in the Okanagan operate on Indigenous land. Ballantyne says the province needs to do a better job issuing licences on First Nations’ land, adding the government has not included Indigenous people properly on legislation.

“So either level the playing field for legal retailers or start enforcing those who don’t have a licence,” she says.

The collective also notes in its letter that in a recent study, 85% of illegal cannabis was found to be unfit for human consumption.

Ballantyne says retailers have tried to engage the government without success.

“It’s always a one-way conversation. We always make a lot of noise or make some headlines and they come back and say, ‘No, it’s not like that,’” she says.

“We’ve operated longer in a pandemic than not. We’re an essential service.”

Officials with the Ministry of Public Safety and Solicitor General said they could not respond before press deadline.

Does anyone have the authority to mandate vaccines?