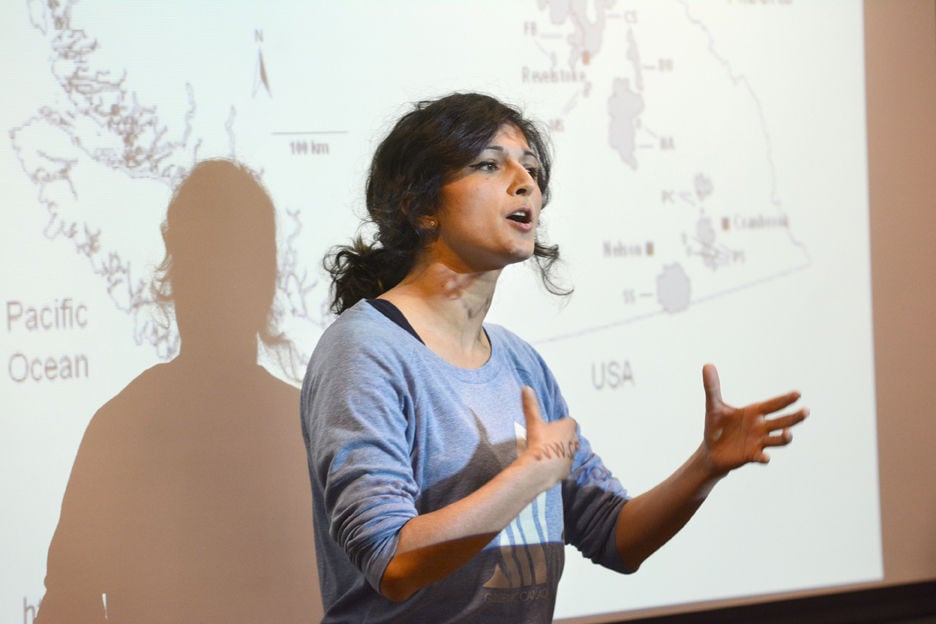 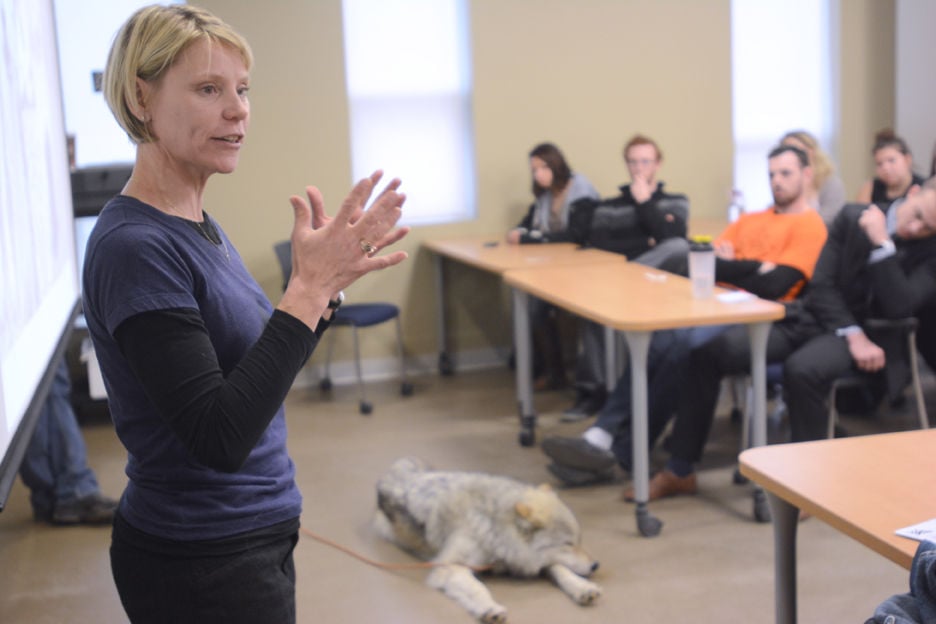 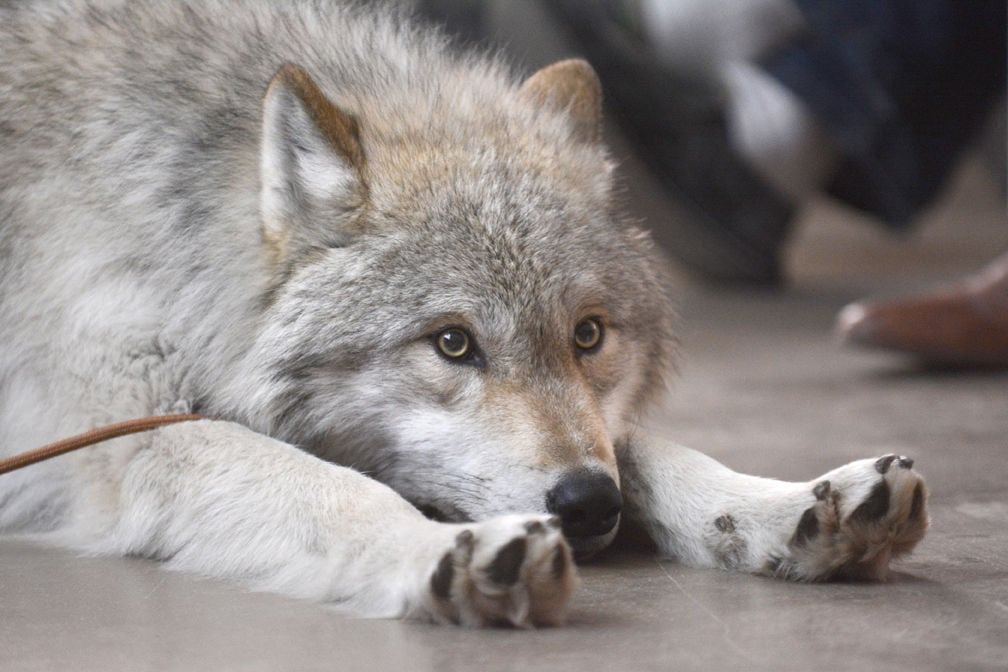 According to the provincial government, there are too many wolves in parts of B.C. and they must be culled to preserve dwindling mountain caribou populations.

To save the mountain caribou population, the government hired contractors to kill 180 wolves in the South Peace and South Selkirk regions this winter alone.

But it is likely only the start of the slaughter as the controversial cull will continue for several years.

Bida said she could not find independent confirmation that the wolf population is 8,500, as a government report said.

Even if the government-supplied numbers are accurate, Bida said it is not the wolves that are the problem. Rather, human encroachment on the caribou and loss of habitat are causing the alarming decline in population.

“Killing one animal to save another animal doesn’t work,” said Bida on Thursday from UBC Okanagan, where she is a student.

To educate students about the plight of wolves, the cull and what really needs to be done, Bida invited Shelley Black from the Northern Lights Wolf Centre in Golden to the campus to address the issue.

Also on campus was Flora, an adult female grey wolf.

Black told the students wolves do hunt and eat deer, bighorn sheep, elk and caribou, but they are primarily scavengers and it is man that has forced the canines to hunt because food sources are becoming harder for them to find.

Even when wolves do make a fresh kill, they are benefiting the ecosystem and animal populations.

“They are controlling diseases and population levels. They are doing us a big favour,” said Black.

Wolves hunt the weakest of a herd, often animals that are ailing, and killing the sick among a herd prevents disease from spreading.

Black said there is a huge impact on an area when an apex predator like a wolf is removed.

“Wolves are a keystone species,” she said. “And what happens when you remove the keystone?”

Bida said people need only look at Yellowstone National Park and the disastrous impact on that ecosystem when wolves were eradicated in the early 1900s.

Without wolves, the elk population exploded, causing severe damage to the flora and fauna of the park that was established in 1872.

In recent years, the U.S. government has taken steps to reintroduce wolves, and other predators, into the region.

Bida said the goal of bringing Black and Flora to UBCO was to make people aware of what is going on and to show history has proven assaulting one animal population to save another is not an effective method of conservation.

“We need to start caring about what is happening. It’s going to affect our future, our kids’ future,” said Bida.

Bachelor of science student Josh Cousins, who hopes to become a veterinarian, attended the one-hour presentation to not only see a live wolf, but to learn more about wolves and the impact they have on the environment.

“The main problem is habitat loss,” he said. “But it’s a lot harder and more expensive to fix the habitat. It’s easier to kill the wolves.”