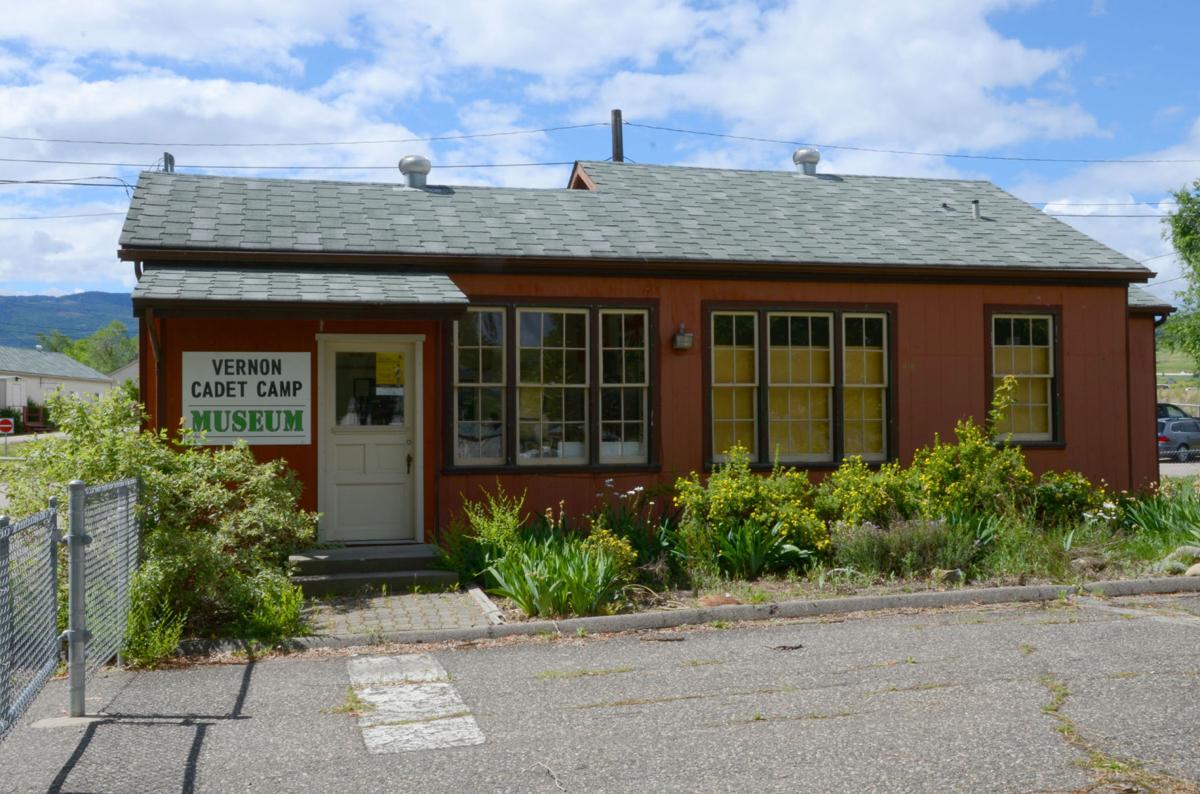 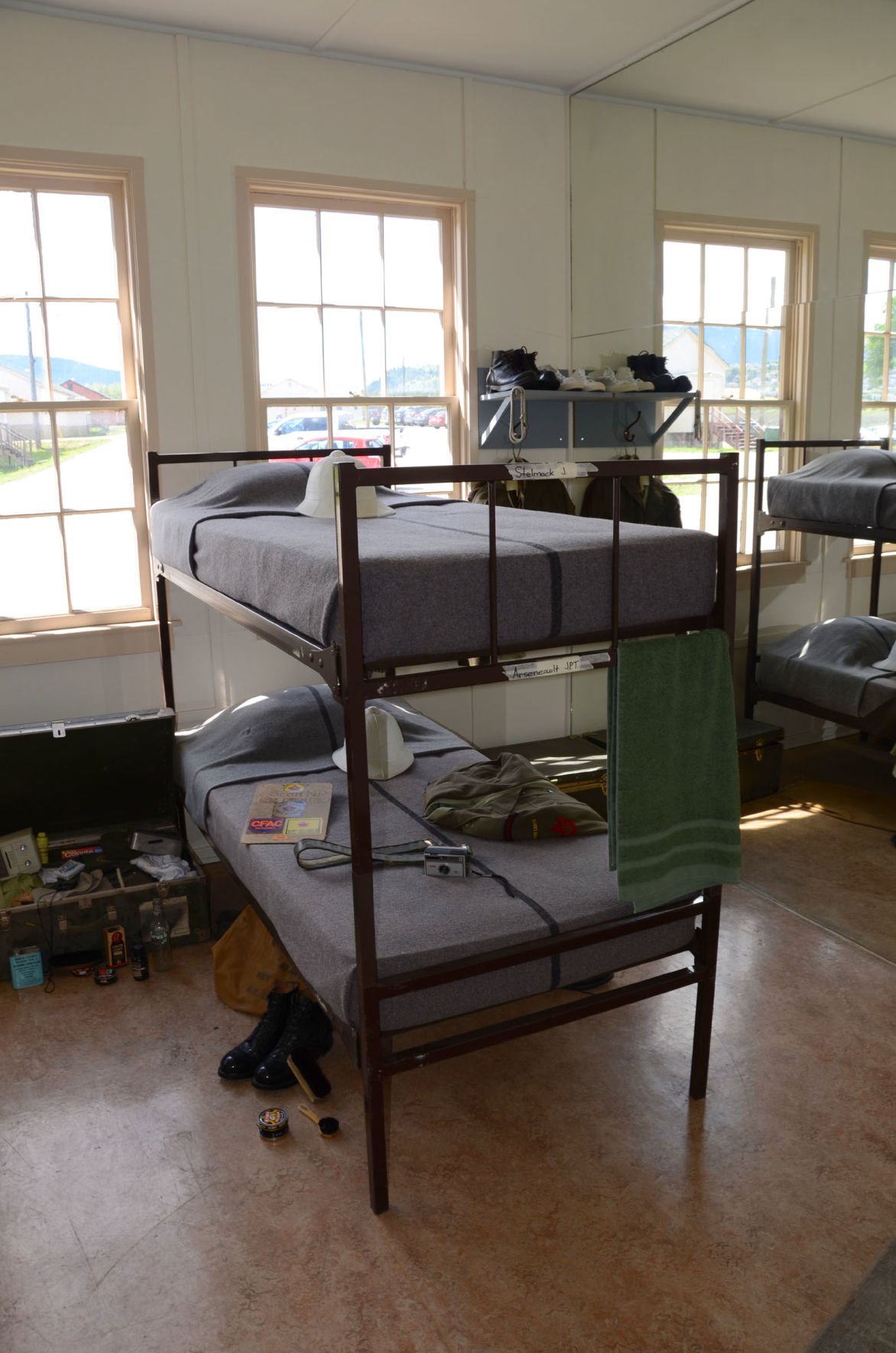 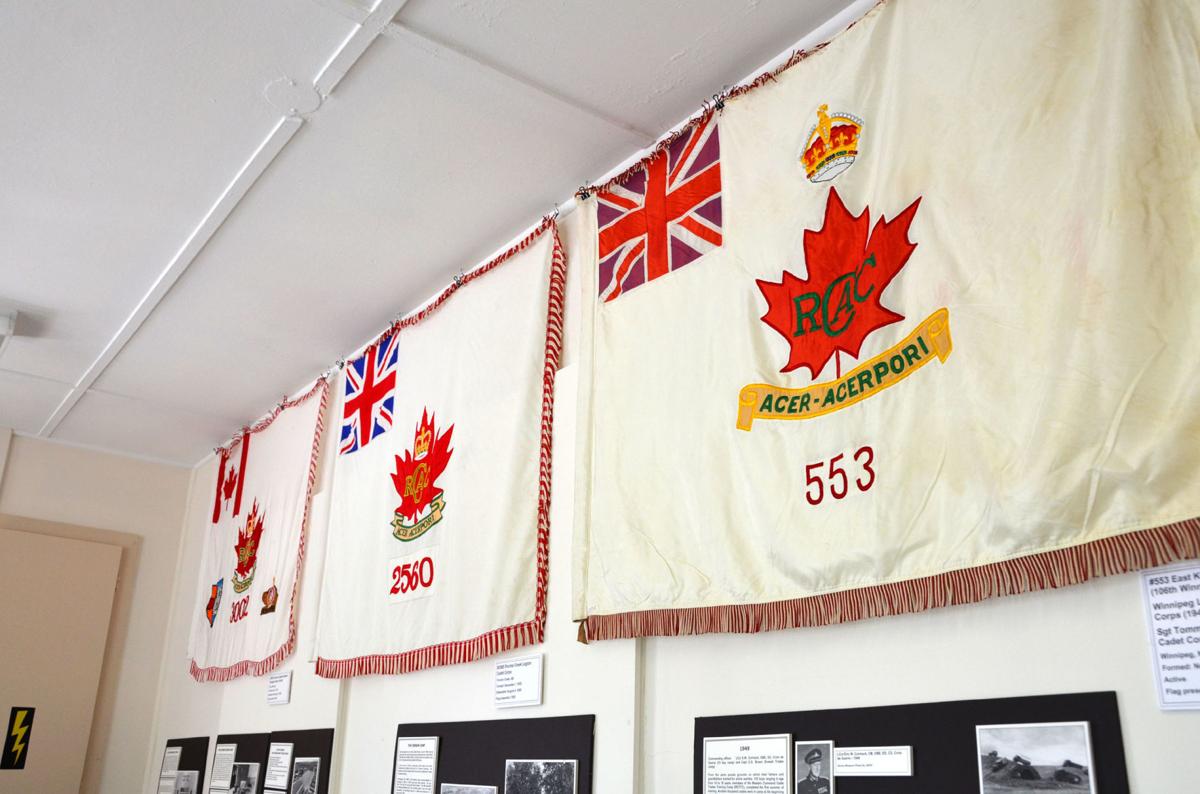 The museum tells the story of the military history of Vernon since 1912, when troops first trained on the hill on the southern outskirts of the City of Vernon. The 30th B.C. Horse was formed that year, and a permanent summer training camp for cavalry and infantry militia units was established.

During the First World War, more than 11,000 soldiers trained in the summers of 1915 and 1916. Summer training for militia regiments continued through the 1920s and ’30s. The camp was built during the world war. Tens of thousands of soldiers were housed and trained, but the camp was quickly demobilized after the war ended.

Since 1949, the significant focus has been on the training of cadets. That first summer, some 1,000 army cadets from B.C. and Alberta arrived by passenger train and trained for 10 days. A further 240 stayed behind to take six weeks of trades training.

Since 1949, more than 85,000 cadets from across Canada have trained at the camp. In 2019, the cadet training centre will celebrate its 70th anniversary.

The museum contains a large collection of photographs, military items and cadet and officers uniforms from the Second World War to the present. A recreation of a barracks room from about the mid-1970s captures the essence of that time from the cadets’ point of view.

The museum will be open 10 a.m. to 4:30 p.m. Thursday through Sunday through Aug. 23. It’s located in Building C39 at the Vernon Military Camp (Vernon Cadet Training Centre).

Visitors can access the museum via the tunnel under Highway 97.

Parking is available on the west side of the highway at the north of the parade square. Admission is by donation.

Hot enough for you?