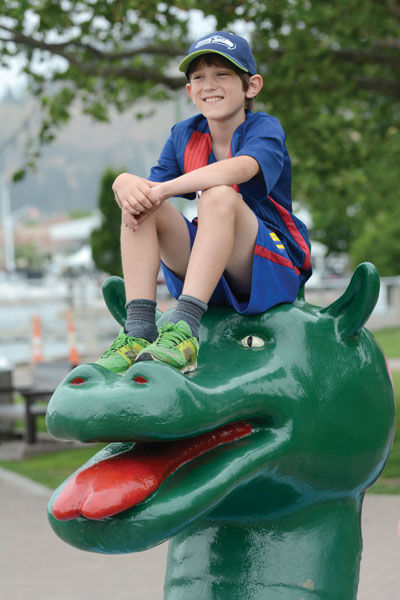 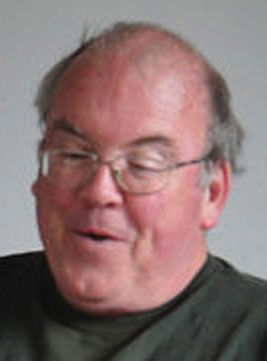 A retired fisheries scientist who helped to write a provincial regulation protecting Ogopogo has died of leukemia.

Jim Walker is remembered by friends and colleagues for his leadership roles on files such as innovative forestry practices, grizzly bear protection and promotion of biodiversity.

“Jim was principled in defending the public interest in natural resources and always maintained humour and integrity during his career,” reads the obituary for Walker, who died June 20 in Victoria.

A good example of that sense of humour, a former B.C. environment minister says, was Walker’s ability to craft a regulation for the Wildlife Act that protected Ogopogo, the legendary sea serpent of Okanagan Lake.

“An American TV crew announced it was coming to the Okanagan to hunt for Ogopogo with an underwater camera and a harpoon,” Bruce Strachan, a resident of the North Okanagan, said Wednesday.

“I said to Jim, what can we do to protect a creature that may or may not exist?” Strachan recalled.

In September 1989, Walker drafted a regulation that made it an offence for anyone to harm “a vertebrate, over three metres in length, resident in Lake Okanagan, and which is not a sturgeon.”

Walker explained the regulation to the Vancouver Sun this way on Sept. 1, 1989: “Under the Wildlife Act, we can prohibit any person from capturing, killing or even harassing the creature.

“Now we can protect the creature because we can put a total closure on its capture,” Walker said at the time. “It would be most exciting if it was some species not known before.”

There was a flurry of interest in Ogopogo at the time because a car salesman, Ken Chaplin of Salmon Arm, had filmed what he said was a clear video of the creature.

Strachan recalled that members of the government’s legal counsel, and some other scientists, raised their eyebrows at the regulation protecting Ogopogo.

“It was seen with a bit of levity in Victoria, but in Kelowna it was seen as a good way to put more of a spotlight onto Ogopogo, which always helps with tourism,” Strachan said.

Sometime in the past 29 years, Strachan says, the amendment drafted by Walker was edited out of the Wildlife Act’s regulations section.

“It must have been taken out by someone with no sense of humour.”

As for himself, Strachan isn’t a believer in Ogopogo. What people think are mysterious movements on the lake, he suggests, are usually just wakes left by passing boats.